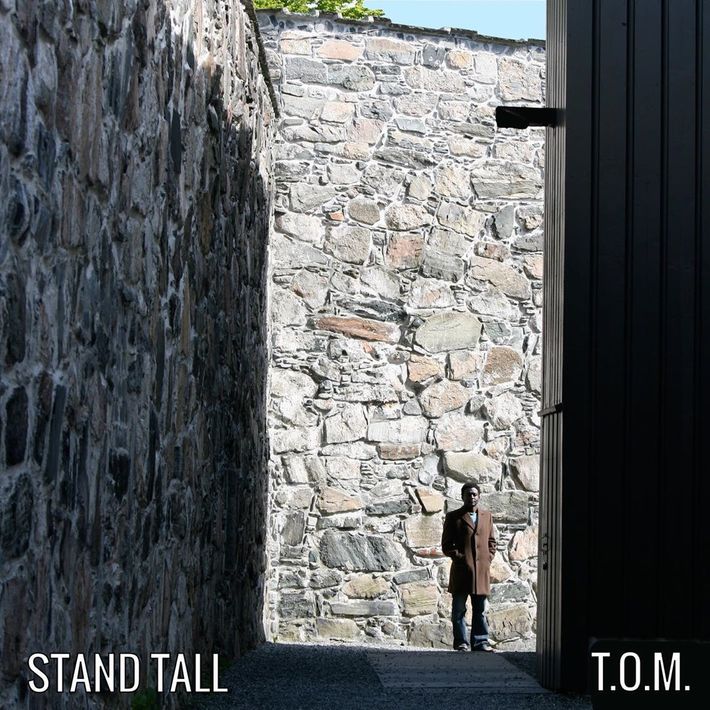 Debuting his first single called, Stand Tall, T.O.M. is a singer, songwriter, and symphonic sorcerer, who is ready to take his place, becoming the next big name in the music industry.

T.O.M.'s music career came to life when he was a young child following up with his father rehearsing with a garage band, lucky he won his first guitar at the age of 5, deciding to take a break since he found a guitar who called to him from the window of a pawn shop at Vermont Blvd, Los Angeles.

Now proudly practicing the piano and the guitar, T.O.M. almost quit the path because his music teacher used to hit his fingers with a ruler if he played any wrong notes.

The release of the single Stand Tall, which is a testament to the strength of his finger bones, also a wake-up call in the election time exposing the system injustice, here you can listen to his stuff, be sure to follow on socials and stay tuned for more.