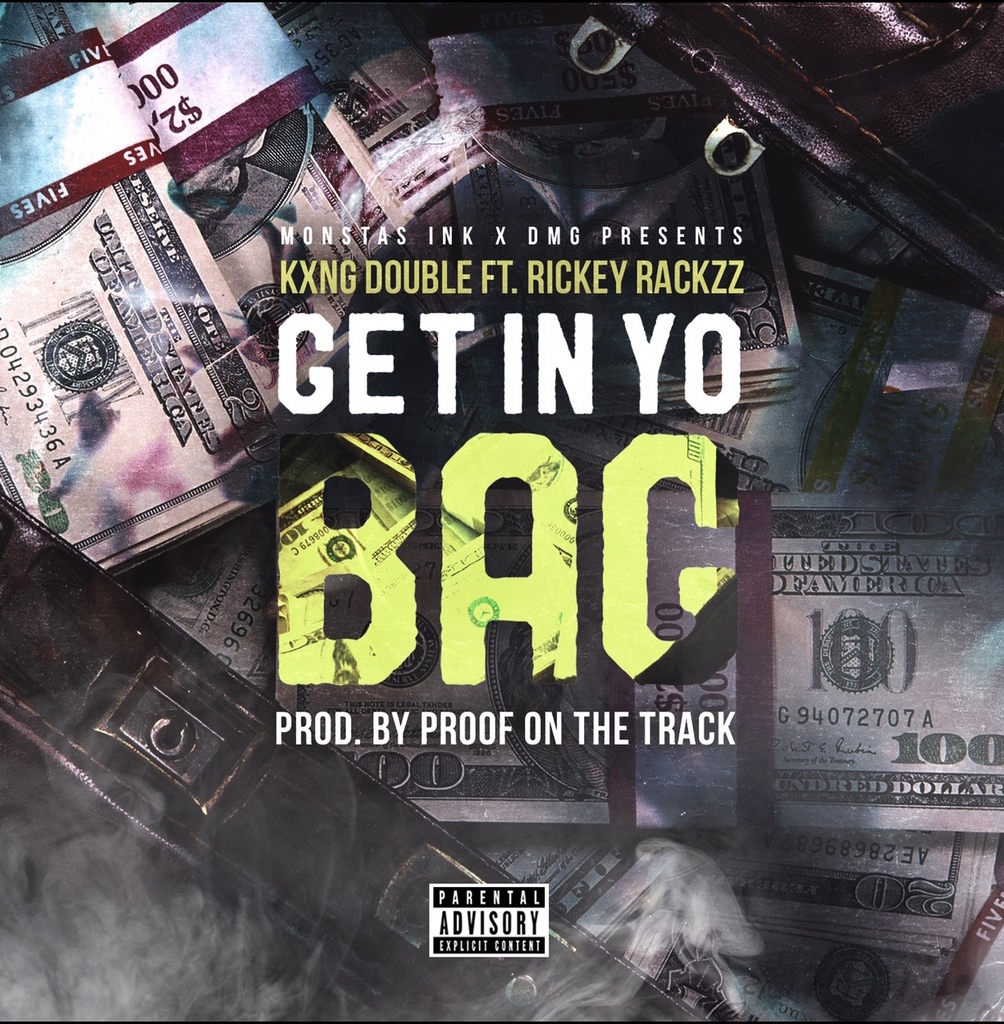 Straight out of Chicago, Illinois, Kxng Double refuses to slow down as the rise to being a well-known artist in the rap industry seems closer than ever to achieving. Formerly known as Naybahood, Kxng Double has a vision that is steady, and has the support right behind him that he needs to stay focused. “My ultimate career goal is to be a Platinum artist with my own record label, and to sign or put the people beside me who are also talented in positions to win,” he said. Kxng Double looks to his daughter, Davinee, and other individuals who believe in him and his natural talent in order to keep the passion alive that he has for creating music.

The inspiration for choosing this career path came about after watching the movements of the Ruff Ryders and witnessing the amount of energy they would place within their performances and overall uniqueness. This led Kxng Double to feel a sense of freedom in pursuing his own career, which he ultimately did and has not looked back since. Looking up to other rap legends such as Jadakiss, DMX, Eminem, 50 Cent and T.I., he used his acquired knowledge of the industry and persistency to land gigs and performances in some venues throughout Chicago such as UIC Pavilion, REFUGE Live!, Subterranean (aka Sub-T Lounge) and Red Diamond. He has also performed in King of Diamonds located in Chicago & Atlanta, and in venues in New York and Indianapolis.

Kxng Double is getting his music and name heard throughout the states being that he has worked with hitters such as Tink, Lanipop, Chase Davis, Chimeka, Billionaire Black, and many more. He has also released multiple projects over the last five to eight years, with his heavy hitters of the bunch being a project titled “King Double” and another titled “Dope Shit Only 2.” Both of those projects did great numbers on the Internet and in the streets, and we cannot wait to hear what else Kxng Double has in store for us.

Your song “Get In Yo Bag” discusses how people shouldn’t be stuck on issues that don’t matter and should be focused on getting money. Do you believe the reason why the most people hate on others is because they’re not “getting in their bag?”

A. . Naw. Hate is just a natural thing that are instilled in some people. People can have it all they will still hate. But I do think not having money, to Do what is necessary to be done, shows a large reflection on ones actions & goes to show where your focus is and why you don't have a bag

What are some things that may cause you out of your bag for a moment in time? How quick do you usually alter back to getting in your bag again?

A.Women. Struggles. Lack of discipline. I don't get out of my bag. I know the necessity of having money.

Personally to me I feel as though somebody might have made you want to create this record. So who was that hater who was in their feelings and tried come at you guys?

A.People  In general. Just paying attention. Using everyone as example of what & what not to be.

What can we expect from you guys next?