Reviving the Scene of Hip Hop: Introducing to the World Felon 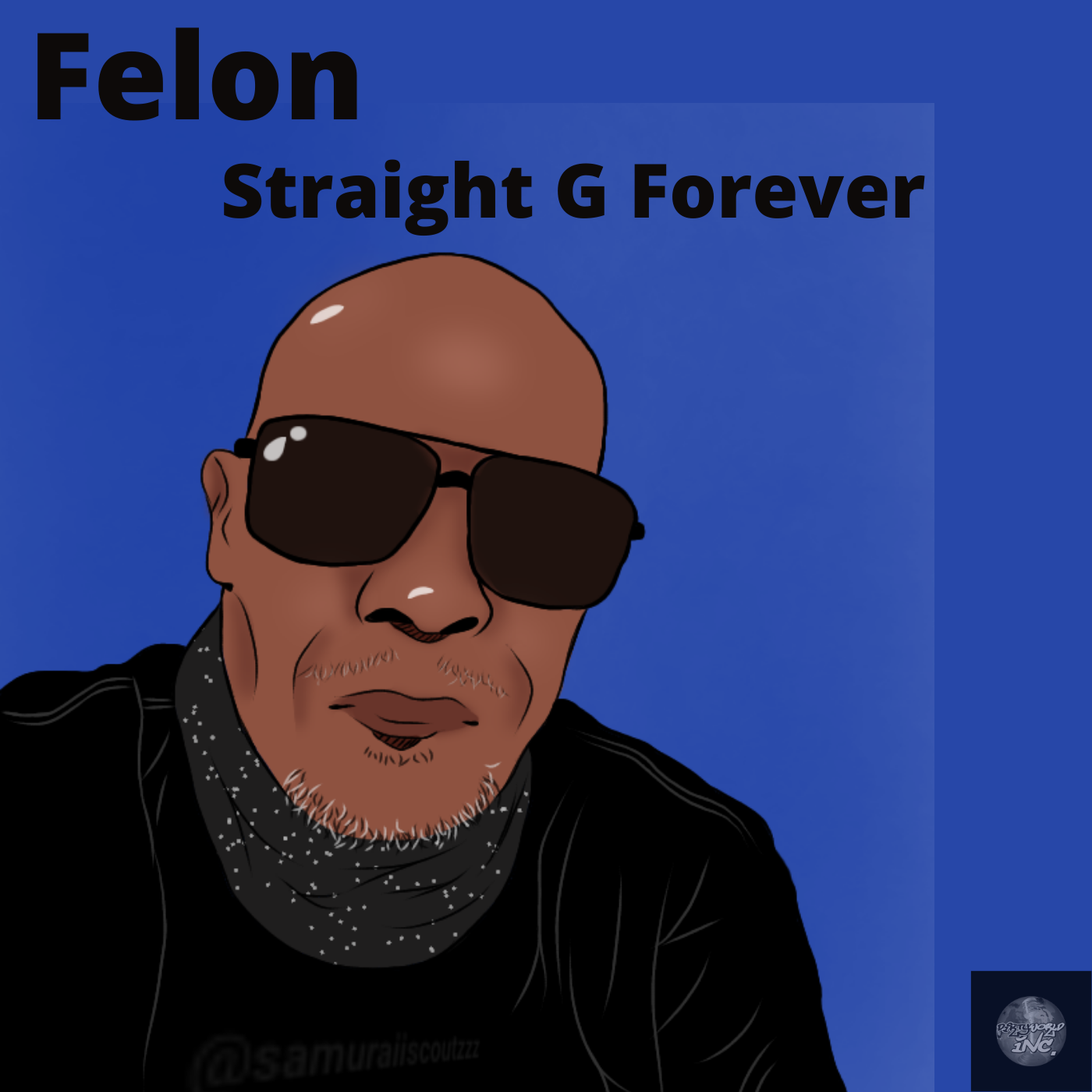 Making compelling music and releasing back to back hits one after the other, talented artist Felon is well on his way to bring a change in the world of music

Birmingham, Alabama – October 17th, 2021 – Felon is a rising artist from Alabama with incredible expertise in the genre of Hip Hop. With years of experience in hand and a bunch of outstanding compositions already released, the artist is considered extremely experienced and well-equipped when it comes to playing around with different tunes. Felon has just released his brand new album titled ‘Straight G Forever’ all around the world.

With the release of the album on October 15th, 2021, the artist is looking forward to getting his matured and improved sound out there in the world for music lovers to enjoy and appreciate. Making music for years, Felon has been learning all sorts of musical elements and techniques along the way. As a result, he has managed to incorporate new inspirations and ideas into his music, improving it artistically in any way he could. Consequentially, his compositions have a touch of old school music blended with newer aspect of music, resulting in an evolved and improved sound. Available on most major music streaming/downloading platforms worldwide, ‘Straight G Forever’ is truly a piece of art in the world of Hip Hop. Well-known and experienced industry producer BeatChef worked on the production of the entire album while Freddie Duncan carried out the duty of Executive Producer. Being an aged artist, Felon believes in striving towards his passion and dreams no matter his age. He wants to show the world that age shouldn’t be a limiting factor if you are driven to achieve your goals and passionate enough. This quality of his makes him stand out amongst other artists and makes his artistic individuality shine through.

With ‘Straight G Forever’, Felon is reviving real street Hip Hop. He is striving towards a new dimension with this album and wants to bring something new and creative to the table. Heavily dominated by magnificent melodies and catchy beats, the album is bound to win over the hearts of Hip Hop lovers and leave them in awe. The straight to the core lyrics are designed to awake and motivate the listeners to strive relentlessly towards achieving their goals. Apart from this latest album, the dedicated artist also released a mix-tape titled ‘Time to feast vol 1’ back in 2007. Then, in 2016, Felon released back to back singles – all available on his YouTube channel.

Check out his music

Felon began in the late 80s in Birmingham, Al. In 1995, Felon released his official debut album entitled ‘Straight G’ which gained street recognition throughout the streets of Birmingham.

In 1997, Felon released his groundbreaking single titled “Help me through the pain”. It was launched into heavy rotation of 95.7 jams radio as well as former Wenn FM radio station.