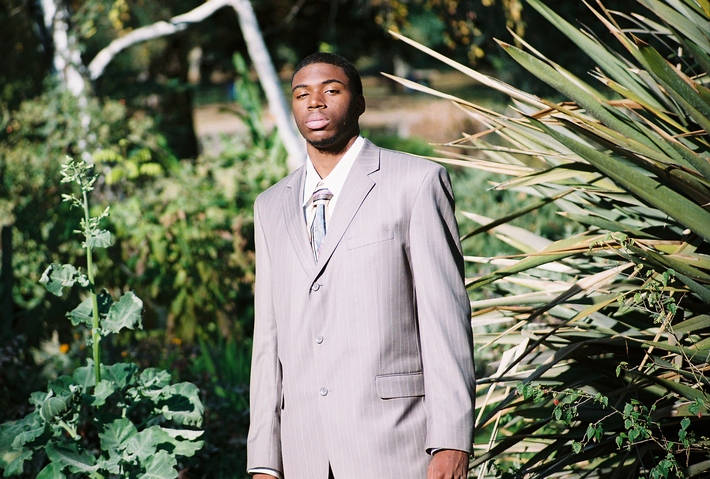 Once I got to middle school, I stopped going outside or playing video games. I would go in my room and make music all day and all night. Similar to the stories of Kanye West and Dr Dre when they were kids. My mom had a friend who was in the music business and he worked with some of the biggest acts in history. One day he came to Sacramento, and my mom let him stay at our house in the living room. She asked me to let him hear some of my music because she wanted him to get my foot in the door making music. So, we went into my room and I let him hear some of my favorite songs that I made. He was amazed. He kept asking me “You made this?” “on this keyboard?” “How? What?”

A few months later my mom comes into the house looking like she had just heard the worst news in the world. I asked her “what’s the matter?” She said she heard my song on the radio. I was so excited, I said which one? She said “I’m sorry. I never told you this. But the day after you let him hear your beats, I went to visit him at the studio. When I walked in, he was working on one of your beats. I never told you because I didn’t think he would actually just take it.” I ended up finding out it had become a Ludacris song which is arguably his best one in my opinion.

I’m not going to say which song specifically, but I will tell you the story of how I made it. I was trying to play 2pac’s “Ambitionz Az a Ridah” but I didn’t have the right piano sound. So, I had to switch up the melody just a little bit to make it sound right with a different piano. Anyway, that song ended up being remixed and featured all the biggest artists from every region (Diddy, Snoop, Nelly). I do not want to take away from what that song became, but that’s when I knew in my heart that I had the talent level to be a multi platinum producer.

Check out 'The Omniverse'':