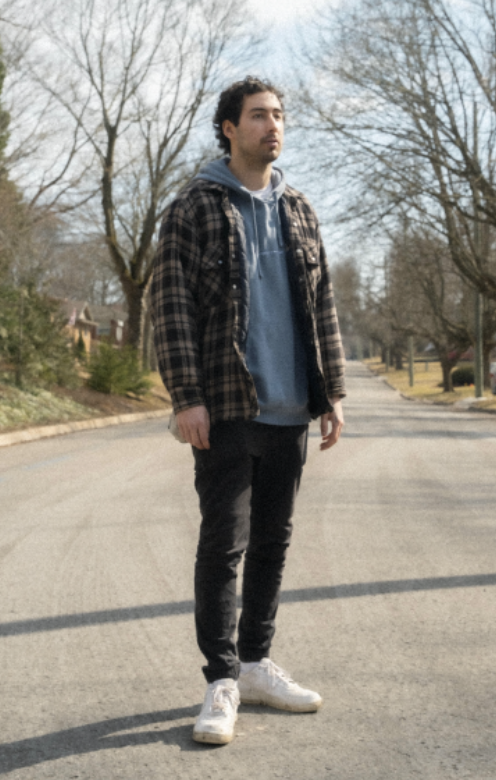 Ollie, or “Ollie Raps,” as some still refer to him, has quietly been making a name for himself worldwide, amassing more than 300+ million streams over the last six years. Hailing from a small town just south of Toronto, Ollie is “the guy next door,” albeit one who has patiently built a loyal and quickly expanding audience thanks to his relatable brand of music.

Ollie’s DIY approach to his career with minimal marketing spends and consistent content output has garnered successful campaigns so far with one album, two EPs, and countless single drops, including collaborations with Powfu and Felly. His next project Even When I’m Happy I Listen to Sad Music (out May 27th) builds on his trademark sound with a fresh visual aesthetic.

New single, “Wasted,” is about the feeling of loneliness while moving through life. Ollie’s most insightful thoughts come to him at night which is the inspiration behind the music video – shot in low light around his neighbourhood. It’s a song to listen to when you’re lost and a relatable topic for us all.