A true to life biographical exploration into

the life of a crystal meth chef

Following his recent video 'Clownin' with Keith Murray which hit the top 20 chart on ThisIs50, SITES gives you a cinematic retelling of his time riding high in the crystal meth trade in Vanvouver, Canada.

This story which was heavily covered in the media led to Ryan spending 7 years in jail, of a 9 year,  two sentence stretch.

It was at his sentencing the judge acknowledged his rehabilitation process after reading a letter Ryan wrote. After his incarceration SITES left Vancouver and moved to London leaving the gangster lifestyle behind him.

"I'm just story telling talking about a chapter of my life in the drug trade and how I got busted -  As soon as I heard the beat I knew the content was going to be crystal meth related. I was going to talk about my past and what I was involved in...

The scenes, which took a year to be filmed were in an abandoned building in UK, the bikers were in Spain, and the the live show was filmed at a show he did in Italy .

"This dark trap beat by Curtiss King  (who's worked with Kendrick Lamar, Ab-Soul) felt like it was right for this story and allowed me to open up more" 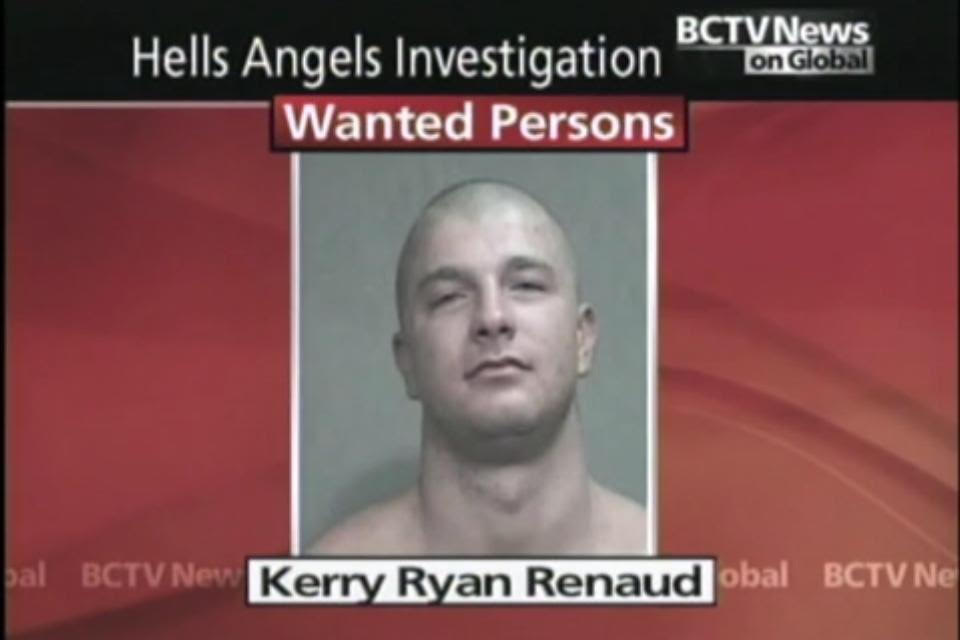