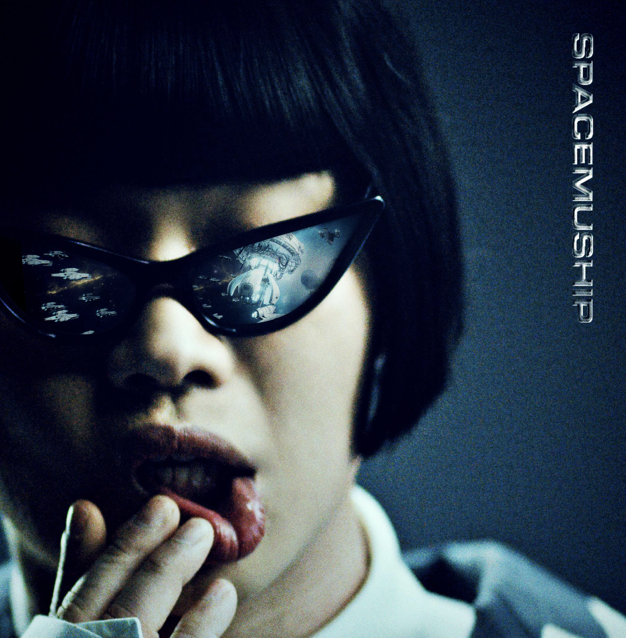 Today, talented South Korean rapper and lyricist, Mushvenom, dropped the highly anticipated music video for his title track “SPACE MUSHIP”, which is also the album’s title, is now available on all digital streaming platforms. The full-length project is full of high energy anthems and showcases a unique futuristic style unlike any other, that exudes energy and passion with high-octane drops and verses for a never-ending party.

In his new music video, Mushvenom stars in an out-of-this-world retro space galaxy. It features an eye-catching universe of planets and extraterrestrial beings and within seconds of the video, fans are transported to a cutting edge Metaverse world; perfectly visualizing the chic, trendsetting energy Mushvenom effortlessly weaves into his music. Adding to the videos divergent undertones, Mushvenom wears a variety of cosmic inspired fashion with metallic colors and cyberesque materials, creating an atmosphere of novelty and curiosity throughout. It captures a mix of Star Trek and 2001: Space Odyssey, with visionary spaceships and extraterrestrials playing key roles in the ideology.

Continuing in the setting of a mind blowing, metaverse galaxy, Mushvenom is without a doubt highlighted as the leader of the space empire and surrounded by his extraterrestrial “fans,” as constant otherworldly backdrops keep the audience watching astonished with each scene. With the elements of futuristic design, extraordinary settings, and the mysterious space atmosphere, Mushvenom’s introduction to the Metaverse captures his innovative, unprecedented approach to rap. His quest for other galaxies is just the beginning of Mushvenom’s Metaverse.

Lee Tae-min, professionally known as Mushvenom, has starred in the Korean Hip-hop scene since 2019 from his striking performances on hit Korean TV show “Show Me The Money.” He is an independent artist who’s collaborated with other well-known Korean artists such as the composing duo GroovyRoom, rapper JUSTHIS and Korean superstar Jessi. He has over 100,000 monthly listeners on Spotify that is supported by his strong social media presence that shares his every move to his enraptured fans.