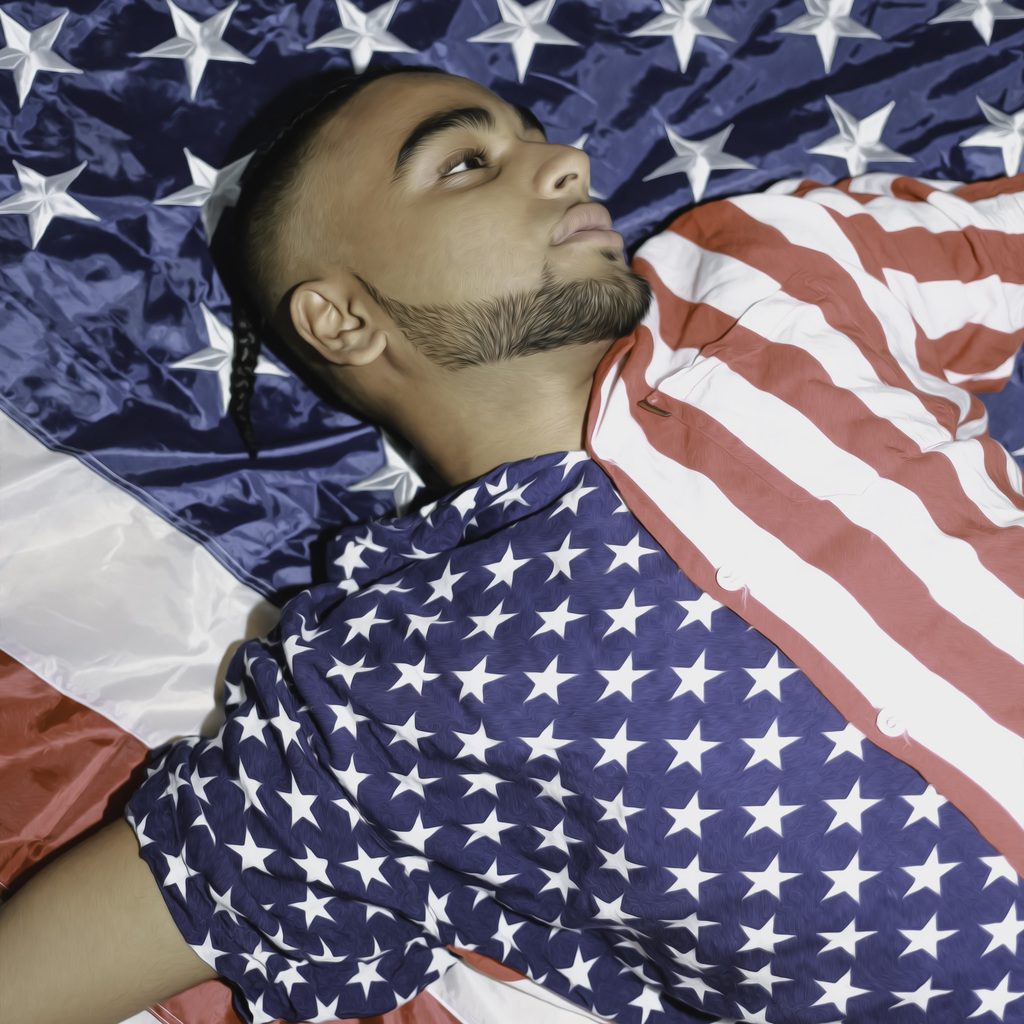 Mobi Mawla is an emerging artist from Toronto who started making some noise in the city's music scene releasing his debut singles earlier this year. One of Mobi’s first ever release “No Handouts” was produced by childhood friend and multi-platinum producer from Toronto, FrancisGotHeat and has gone on to generate a buzz while building stream numbers across digital platforms.

Mobi’s most recent single “Dream On” is currently streaming on Spotify Canada’s “Northern Bars” playlist, which is known for highlighting the top records from Canadian artists. The record has also being spun on Toronto’s 93.5 FM The Move on their “Made In Toronto” segment. With a growing fan base and intriguing sound Mobi is gearing up to release his debut EP titled “Freedom”.

Mobi spent several years living in Florida, which shaped his sound and development, the project is inspired by his time there and the influence of the “American Dream”. The project puts a heavy emphasis on being free to believe in your dream while chasing it to make something of yourself. On this 6 track EP with no features, you will find the singles "No Handouts" as well as "Dream On" while featuring production from; FrancisGotHeat, Nate Smith and Keith Bell

The EP is a solid introduction to Mobi’s story and style as he continues to build a genre blending sound centered around strong song writing and flows. Premiering today with The Rap Fest, “Freedom” is now live on all digital streaming platforms!