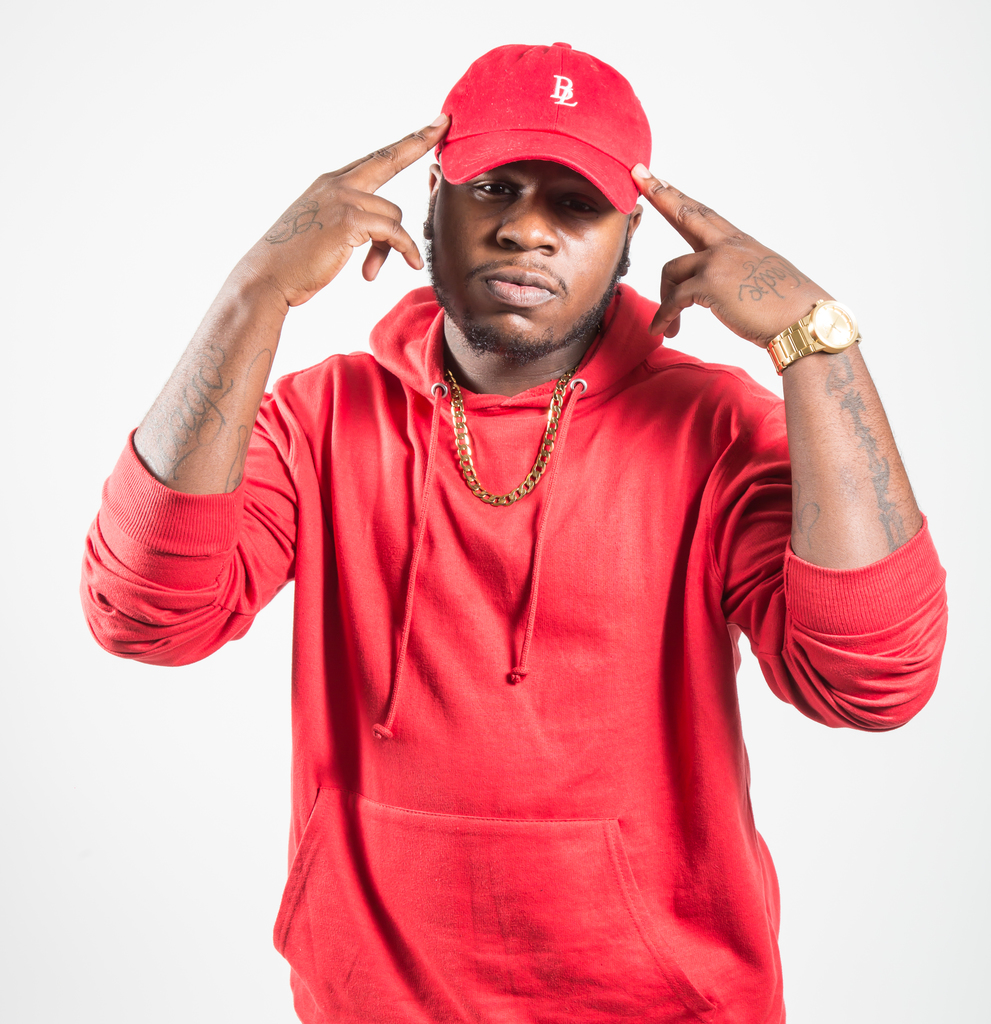 Many artists struggle to establish their musical identity trying on different musical styles like a piece of clothing, looking to find what fits. But there are others that emerge fully formed, in full command of their craft, their identity and their music. LOSO THA ARTIST fits firmly in the latter category. His latest single, “OFF THE RIP “, is a captivating and moving debut that heralds the arrival of a gifted and significant new talent, one whose music feels familiar in the best possible way, while striking out on its own territory.

A Chicago native Artist who grew up in Omaha, Nebraska, LOSO THA ARTIST took choir classes as a child, but didn’t take music seriously until he was in his early teens. He explains, I started writing songs in my head, and it took my interest in music to another level. I had to pick the pen up so I could write music to the ideas I heard in my head. Then I started making beats to broaden my horizons even more, going through what he calls, "the typical post-high school lifestyle." "I wasn’t interested in anything I was doing other than music, and I loved the wide-openness of my life."

Recording on his laptop and playing songs he was writing for his friends, LOSO THA ARTIST saw their genuinely excited reaction. "Now recording in earnest, LOSO THA ARTIST was gathering skills as a songwriter, taking his influences, like 2 Pac, Kevin Gates, Dizzy Wright, and LIL DURK, and using them to shape his own style. " I grew up with a lot of 80s & 90s gospel," LOSO explains. " My mom used to play Whitney Houston all the time. I naturally gravitated to that kind of sound; along with Hip Hop in that era where there's a warmth that I've always loved."

As his name grew in and around the Omaha area, the pieces began to fall into place for a talented artist. Entering a citywide battle showcase of the artists in Omaha, LOSO THA ARTIST did not get the attention he was looking for but it brought more strength into him to keep pushing. LOSO then hooked up with 3 upcoming known local camera men by the name of Vado from Vado Films, Patridge Pictures & Future D to bring his stories behind music to life visually. The Videos sparked major interest from several viewers and currently now, LOSO decided to sign a distribution deal with Rick Ross Music Group. "Working with Rick Ross Music Group has given me the freedom to be myself and to make the music exactly the way I want to make it." he declares.

The Chicago native Talented CEO of L.A.P.ENTERTAINMENT artist risen, coming straight out of Omaha Nebraska! LOSO has managed to use the city as a platform to launch his career and has already been stirring up all sorts of action. While in pursuit of the right major situation he plans to spread positive energy through his music & during the year of 2018/2019 y'all should expect great expectations of a grind. Hopefully allowing people to not only groove to his songs but be able to understand his perception of life through his eyes, with his dynamic, and crystal clear ability to flow in a variety of styles !!!!!