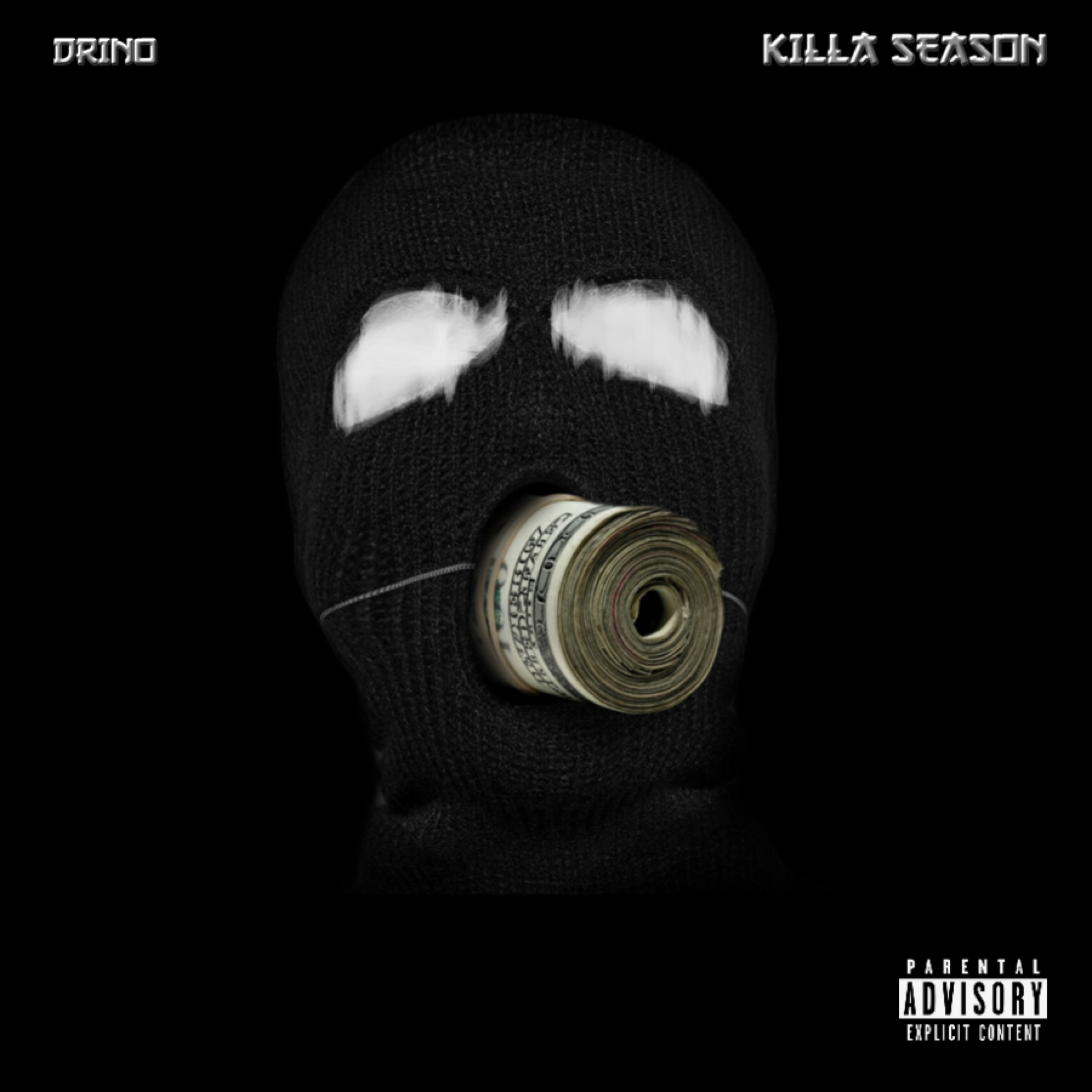 The COVID-19 pandemic has no doubt caused a ruckus around the globe, leading to citywide lockdowns, lengthy self-quarantine stints, and more. This has prompted many musicians into taking to their studios in order to bang out new material — the most recent being Drino, Juggin Jah, Jstarr the Prince, Gettie, Famo Banga and Fedarro locking themselves into the studio for 11 hours +, resulting in a new 2020 debut album titled The Killa Season. This isn’t anything new for the music industry, however. During 2009’s H1N1 epidemic, G-Unit member Tony Yayo dropped off a load of Rick Ross diss tracks in the form of his mixtape titled The Swine Flu, with some physicians even turning to rap to educate the public about hustling through the spread of the virus.

As the “Killa Season” wave begins to reveal itself, Drino has taken advantage of being locked into the lab by focusing on new material, now releasing a brand new single titled “For the Gang (feat. Jstarr the Prince)” Continuing to offload his “Don't Know” persona, Drino’s latest track is filled with lyrics that don’t really have anything to do with the virus. Instead, he resorts to speaking on “Power, Drugs & Money” and “Purging & Smoking Weed” prepared for war, revealing that the pandemic hasn’t effectually changed Drino’s way of life.

Listen to the album above and let us know how you’re coping with the situation below.

Drino (born Diamond Williams on November 5, 1996) just another 23 year old kid from the hood struggling to rise above the negativity that surrounded him. Born and raised in the infamous Los Angeles, CA armed with nothing but an amateur mixtape and hunger, he built solid local buzz through impressive live shows and an online hustle.

Drino Signed to American Monster Guild® 2 years ago January 20th 2018 and was released January 20th, 2020 because he felt like the campaign wasn’t focused on the right things and no longer felt the needs of the services that the label was offering. Drino has his eyes on that major deal and his music is making those ears take notice.

"I'm trying to Wait On The Right Deal & bring good music back to the game," he says confidently.

Drino was raised in a Low-class household in Los Angeles, California, and began rapping in the 9th grade, becoming involved in the city's hip hop scene. Drino Was Playing Basketball Before He Stopped to pursue his music career.

Rapper, Audio engineer, and Little Amen’s father, Drino, dropped his first project since September’s album The King Creole, Vol. 1 & 2 on the 14th, Saturday night. The nine-track EP features “Jstarr the Prince” and “Juggin Jah,” which he previewed on his Instagram. It also includes songs “Backwood Kings,” “Look at My Drip,” “What You Say,” “Addy Sent,” “On a Move,” “Gassed Up,” and “Da Man.” Drino teased Don't Know earlier this week with a now-classic Instagram overhaul and new cover imagery. The 23-year-old rapper must stay in the studio because Don't Know & Gang Gang comes just six months after his last album, King Creole, and less than three months after his feature on Juggin Jah's deluxe album. Soon after the midnight release, fans started to speculate that Drino sampled a few old school songs on "No Emotions.” It’s unconfirmed but, to be honest, not unlike the rapper to be a little shady. The EP dropped January 1st, 2020, listen to the entire EP now. I hope you all enjoy!

South Central rapper Drino have earned reputation as a consistent on-point solo artist. 2018 in January he joined forces with American Monster Guild® and enlisted producers Bossdogthebeatmaker, Younngpoetbeats, 808Trayle, Stxner Babii, Beatsbymasterplan, Yung Dza Beats, DJ Mustard, 808Melobeats, Banks, TylianMTB, Trvpyyy, Phozer Beats, Paryo & Young Rams3y Beats for a album called King Creole, and its resulting in career highlights for everyone involved. According to Drino, Drino has released the album September 14th, 2019, hosted by: Hood Records™ and it's over 20 singles of exclusive wordplay that warrants start-to-finish listening. With collaborations by Mburb, Juggin' Jah, Gettie, Lil Rambo 300, Pha$e 3 Da P, Nikova, Hoodie Hendo, Ac203 & More! It's a safe bet that he'll keep the West Coast traditions alive by the way he work state to state, and it's worth your attention. We're seeing artists from all over the map gain traction and achieve nation-wide buzz, but decade after decade, California remains a hip-hop hub. The past year was an especially interesting one for Cali rapper Drino. The future is looking very bright.

A while back (August 21, 2018) 22yr old artist Drino released one of the bonus tracks off his album "Cupper (Remix)" Featuring Jinzo Taka. Produced by: Crypt / Mixed & Mastered By: Drino | Shot & Directed By: Drino View™ | Edited By: Drino View™ | Presented By: American Monster Guild® & Hood Records™ | Writers: Diamond Williams & Kyron Brewington | ℗ 2018 American Monster Guild® & Hood Records™ “Cupper Remix” is one of the best singles we've heard from 2018. Carrying a, “turn up” type energy that makes his fanbase go crazy and have alot more confidence, Drino established a sound that was like no other, becoming more different from most rappers in the game today. He makes it look easy on this one, showing that rapping is his passion. He's next to blow!

3 summers ago July 24th 2017, Drino has decided to capitalize by giving fans his first album "Breaking Records", to follow up his mixtape "Back At It Part 2". Breaking Record's: The Album has more of those quality South Florida bangers, and features an array of West Coast & Down South staples: Shannon Rivera, and more all make an appearance. In addition we get to hear from some newcomers, like buzzing WestCoast rapper Donny Loc and Drino's own Hood Records™ signee Choice, among others. Available On ITunes® & All Platforms! We're excited to give you the exclusive premiere of Breaking Record's.

Back At It Part 3 (stylized as Back At It Part 3) is the 11 studio album by American rapper Drino. It will be released on April 1, 2018 by American Monster Guild® and Hood Records™. It is the sequel to his 2014 mix-tape, #BackAtIt [1][2] The mix-tape features guest appearances !!! Marka, Jlamar, KaCe, Stevo Da Prince, CryJuJu, [3][4] and current Hood Records™ label artist Young Ant and Thomas.