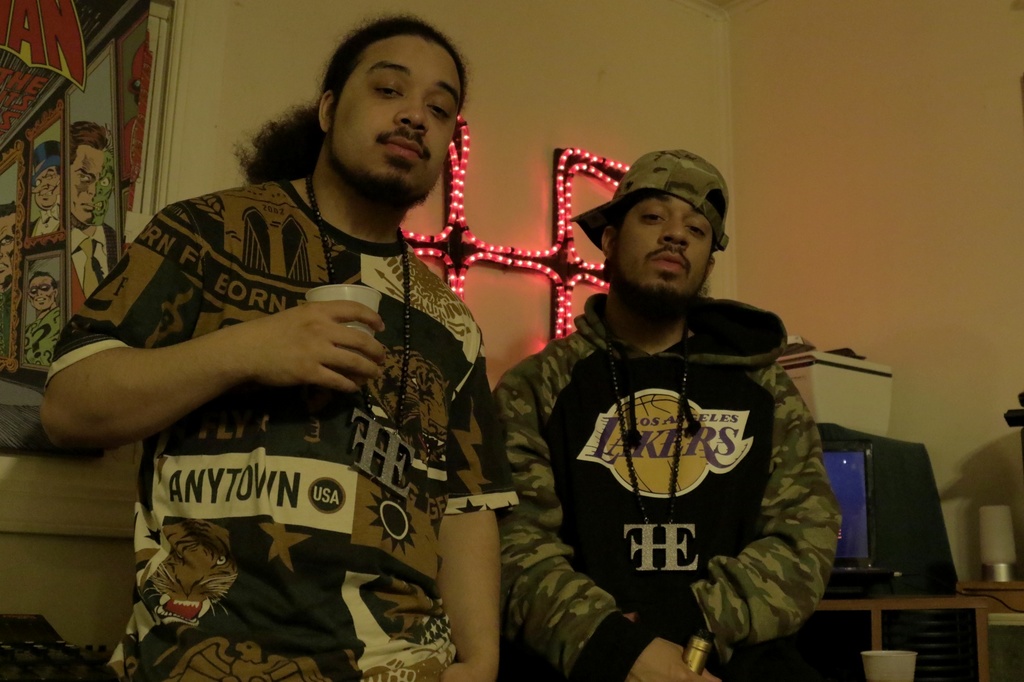 Joliet Illinois duo Greezy Gang, which consists of siblings C-Mo and Lil Matt, are back in the studio in preparation of their sophomore project. And in the tradition of the old saying "if it ain't broke, don't fix it", Greezy Gang has signed back on with Harvey Finch Enterprise to assist in bringing the new project to life.

And why wouldn't they? Just 6 months ago Greezy Gang and HFE released the debut project from Greezy, "BooPac".  Already having a buzz from their steady release of music videos prior to the mixtape dropping, including the perfectly timed and emotionally charged "We Ain't Equal" from C-Mo,...the debut mixtape "BooPac" became an instant classic in the underground and at the tables of Djs and writers.

"We are beyond honored to work with these two on this new project" said an HFE representative when asked who approached who for the deal on the new mixtape. "They are some of the most dedicated artists we have had the blessing of help get their first project out. It wasn't really a question and no one approached anyone...we just have that perfect chemistry. They work like the long lasting artists on the camp. It was more of a phone call like, "hey we got most our songs written for the next project just need a few more beats"..and we started searching for tracks. from there it just came into motion how it should. and i can say right now, its smacking, beginning to end. All hot versatile hip hop. They are levels ahead of the rest of the underground right now. And they are only showing growth of sound and character with this one. And that's what real emcee's do. They grow with each release."

Last year, Greezy Gang blew into the underground with a furious storm like approach. They rained down ambition and determination like golf ball sized hail on an industry that was dried out from the same old copied material. Each video released almost doubled in content as these artists tackled everything from Brotherly Love to Police Brutality and ended it with a strong statement to the lost societies of today with the internet charged "New Generation."  When their Debut "BooPac" dropped, track after track they stuck to their motto of "bringing real back." Painting vivid pictures with words of family bonds, good old days, surviving the struggle as well as the mistrust and betrayal with in it. They won't let down any real hip hop lover. They continued in their promotion by physically distributing copies in the streets, as well as took to the stage and opened for Lil Boosie, Fiend, Mystikal and many more.

And Greezy Gang promises to follow that same blueprint with their upcoming release. Currently in the studio and preparing videos..they said the goal with this one is to show they are 2 of the Greatest Of All Time. Keep up with Greezy gang and their releases at:

And while you wait, feed your hunger for real music. Check out the "BooPac" mixtape and a few videos below.