Chante Green A.K.A Honey Staxx is a Bronx, New York native, who was inspired by Mary J. Blige and the late Rapper D.M. X. Growing up in New York City had a huge influence on her ability to be versatile because she intrigued her fan base by being able to both sing and rap. She attended I.S. 180 The School of the Arts where she majored in singing, drama, and dance. Honey Staxx’s first break out single is called “It Ain’t Easy.” She wrote about the struggles that she faced as a single parent. Honey Staxx shares her experiences in her music and through comedy. One of her prized accomplishments was her debut on HBO The Wire where she portrayed a drug addict. Although she love’s acting on screen she also loves theatre. Honey Staxx is a well-rounded Artist and currently has a new single out with Bexter Richardson titled “Love is Music.” She wanted to push herself by singing and rapping on a different genre of music, so she chose Afro beats.

Bexter Richardson, a.k.a Bx (pronounced "Bex"), is a Liberian-American singer, songwriter, audio engineer,and entrepreneur. The multi-cultural experience from his background has created and contextualized his interests in international music, specifically music from the Afrobeats, Hip Hop and R&B genres. As a native of West Africa, the influence of both the original Afrobeat sound, as pioneered by Fela Kuti, and Afrobeats sound, as trending in West and Sub-Sahara Africa, give identity to the style. The Hip Hop and R&B culture continue to also form a strong part of the musical identity since Bx grew up and lived in a few states including the DMV and the southern United States.

Love is Music blends the best of both Honeystaxx and Bx music experience. The imagery that is painted takes us back to the classic R&B music that has resonated with fans, for decades. Love is Music guarantees to have you falling in love with music over and over again. 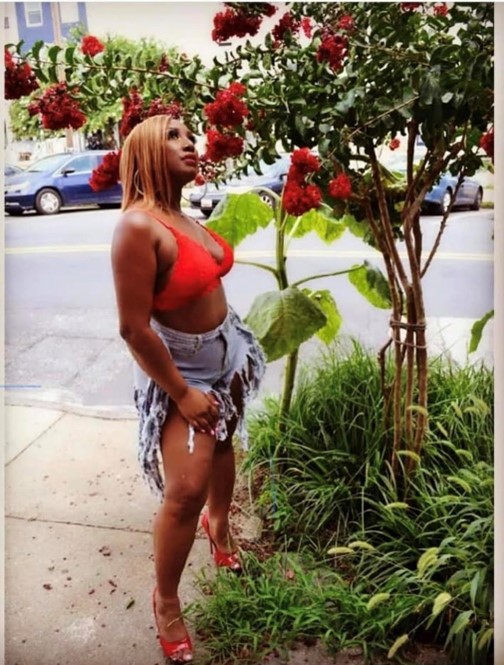