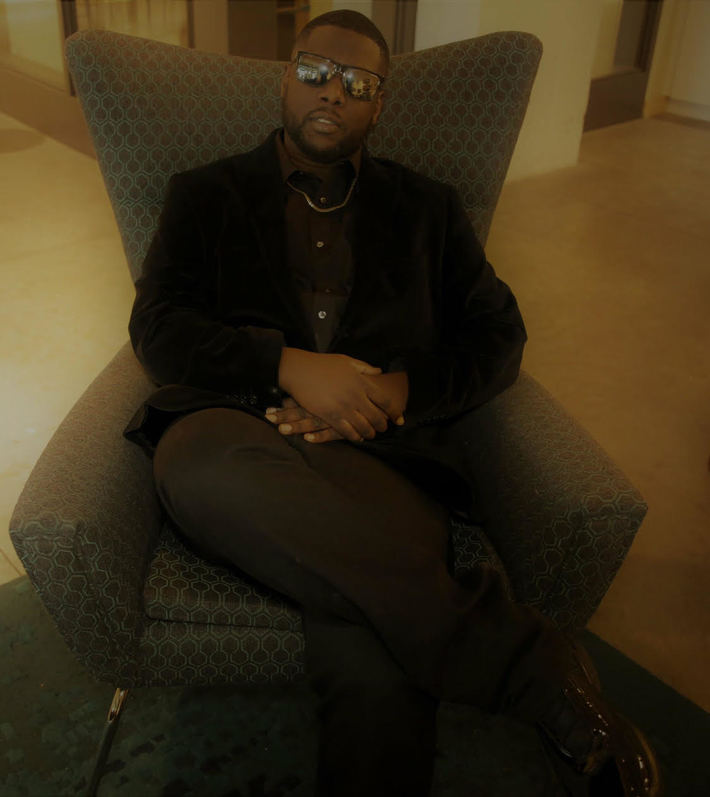 Crisis FreshCrisis Fresh was born in Lakeland, GA and relocated to Minneapolis, MN when he was 9 years old. His passion for music is a direct result of growing up in a family known as the “Get Fresh” family. With music as a daily addition in his life, Crisis’s infatuation with it runs deep. Influenced by artist such as Nate Dogg, Andre 3000 and Ce- Lo Green, he is determined to introduce the world to his unique style. Crisis has utilized his originality and creativity to create what he calls “Hood Harmony,” a rap/singing harmonized over a hard hitting beat. Crisis’ goal is to make hot, timeless music that people everywhere can relate to. When you listen to him, you can expect to hear real music, with a relatable story behind each track. Creating his label “Phi Alpha Nu Records” has helped Crisis put his dreams into action. To date, he has had the opportunity to open up for major artist that include The Dream, Donell Jones, 8Ball & MJG and many more. During his musical career, Crisis has won several competitions including the Coast 2 Coast Live event at SXSW (South by South west). Following the release and success of his mixtape, “Phi Alpha Nu: Hazing,” Crisis debut his album titled “Phi Alpha Nu: Da Probate.” is now available for streaming on all major stream services (ie. Apple Music, Tidal, Spotify etc..). Set on grooming his sound, Crisis is determined not to let the industry stick him in an RnB box. He is a one of a kind artist and he is working hard to make sure that people can recognize it. Crisis Fresh new album titled “Phi Alpha Nu: Da Probate" is a sonic sound Fraternity Probate. Based off what he likes to call the 5 Principles of FRESH which is keep a FRESH Life, Mind, Body, Soul and Spirit. The album is broke down in to 5 sections which highlights each principle with songs Crisis feels matches the principle. Crisis feels as if the music industry is a elite fraternity so this is his probate in to the music fraternity. The album includes his hit singles “Game Recognize Game, Real Rnb and Friday. Check out His newest video “1 Man Line ft W Fresh & JayEstate” which is the intro to the album. You can download and stream “Phi Alpha Nu: Da Probate” on Apple Music, Tidal, Spoitfy, Youtube, Mymixtapes and more...