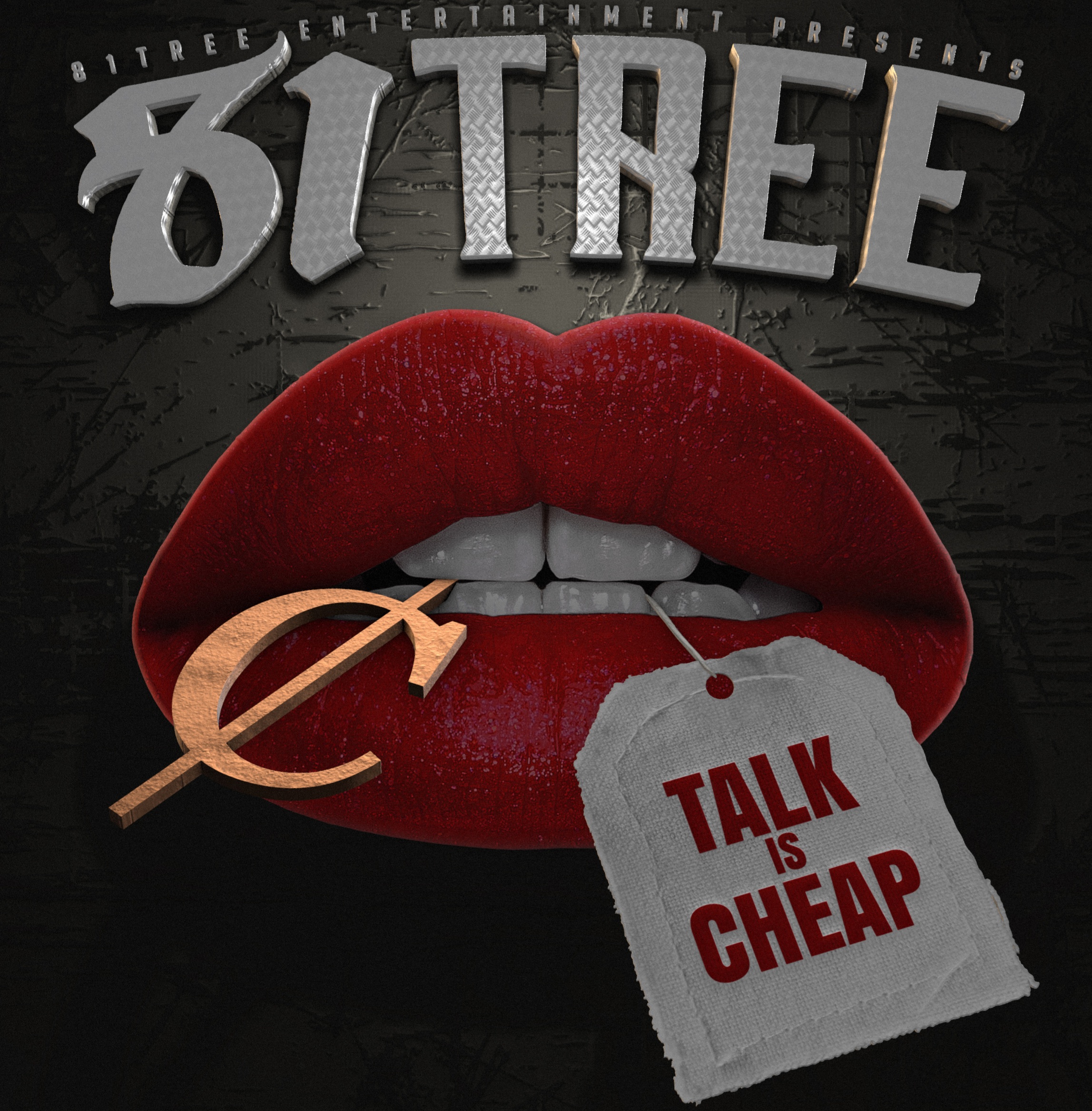 With many tracks already available and more in the works, up-and-coming group 81tree is well on their way to making it big in the music world

Tampa, Fl — January 11th, 2022 – Rising band 81tree is a massive force to be reckoned in the world of music. With unparalleled musical capabilities and years of experience in hand, the band is considered well-equipped when it comes to the composition of unique tunes every once in a while. 81tree has recently released a brand new single titled “Talk Is Cheap” at the start of this year.

With the release of the song on January 1st, 2022, the band is looking forward to getting their original sound out there and attract music lovers from all around the world towards their music. They want people, especially the lot who takes a keen interest in Hip Hop and Rap, to give a listen to their songs and connect with them on a deeper and personal level. Always being there for their fans, 81tree strives towards making music with meaningful and deep messages so that the listeners don’t feel alone in their miseries and feel heard. While the band keeps their main focus on Hip Hop and Rap, they do try their best to keep their minds open for new ideas and inspirations that might blend in smoothly with their original style of music. This approach has provided 81tree with a musical style that is totally unique and a direction that has never been taken before by any other artist or band. Currently available on most major music streaming/downloading platforms across the world, “Talk Is Cheap” is heavily dominated by rich Hip Hop melodies and hard-hitting Rap verses.

The beat for the song was made by Legions Beats. Rappers spitting verses throughout “Talk Is Cheap” are Victor Perez (stage name Vic P) and Demitre Girod (stage name D.B.0).The song was recorded in Tampa, FL, with hit producer who goes by stage name Certified Raw. 81tree believes there are other elements of rap music that can be expound upon other than the average flashy styles. The band is inspired to make motivational music that provokes thought and incites reaction. Their ultimate goal is to make 81tree Entertainment a global community through as many outlets as possible. 81tree plans on multiple releases in 2022 and looks forward to performing the projects they have in store for their fans.

81tree Entertainment was founded in 2012 when Vic P and D.B.0 met through a mutual friend at a pickup basketball game at Providence Park in Brandon, FL. Not long after, the two began building the foundation of a record label and started recording Hip Hop music with a purpose.

‘Real from the roots’ being their slogan, the team focused on making music that was not only real but had a southern style to it. In the future, 81tree entertainment hopes to make a global impact in the music industry.

Check out Alexis Finley's newest video release 'All Me'

Where are you from?I am from Utah in the United States. It's a county-ish state where I have lived…See More
yesterday
0 Comments 0 Promotions