Bringing Horror To Hip Hop, Independent Mastermind Harvey Finch Slashes Back On The Scene With His Maxi-Single Project And Music Video "Dark Obsession" 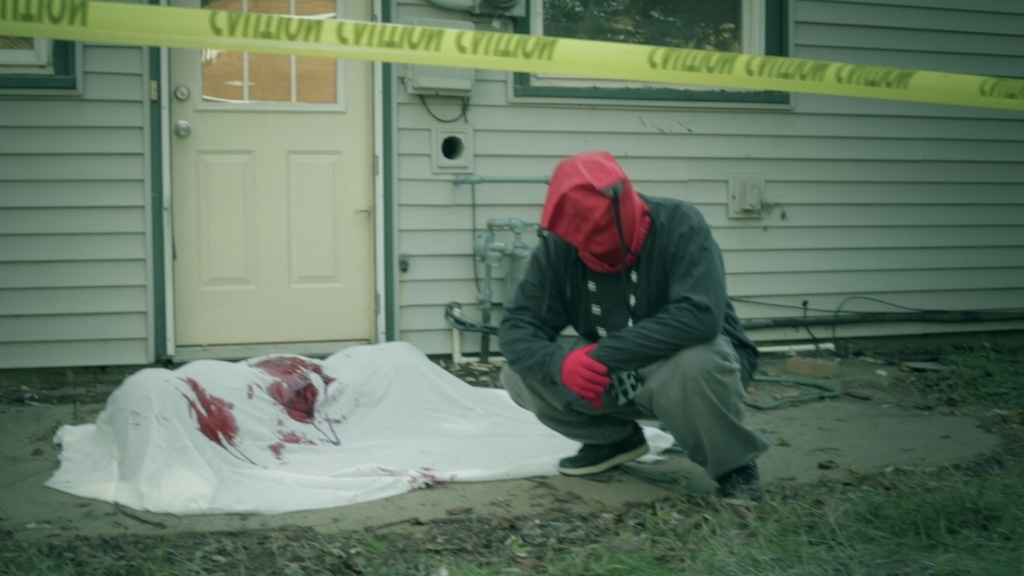 October 31st, 2016 Harvey Finch, CEO of Harvey Finch Enterprise, dropped his second full length project, and his first project in 5 years, properly titled "Relapse." After releasing 5 videos in preparation of "Relapse," and doing good numbers in streams and downloads....He vanished from the scene.

For those who don't know, Harvey Finch is the mysterious owner of the underground powerhouse label, Harvey Finch Enterprise.  Having been the financing power behind it, HFE has released over 50 projects, 300+ videos and distributed over 320,000 Project copies in just a few short years. Not bad for an indie label with no real buzz.

Since the beginning, Harvey Finch doesn't release very much music or take too many pictures. And when he does make his presence known, his identity is hidden under a bag and his voice is disguised. Although often categorized as a Horrorcore artist due to his vulgar and graphic detail , Harvey Finch says his music is just loosely based on a reality he has witnessed. 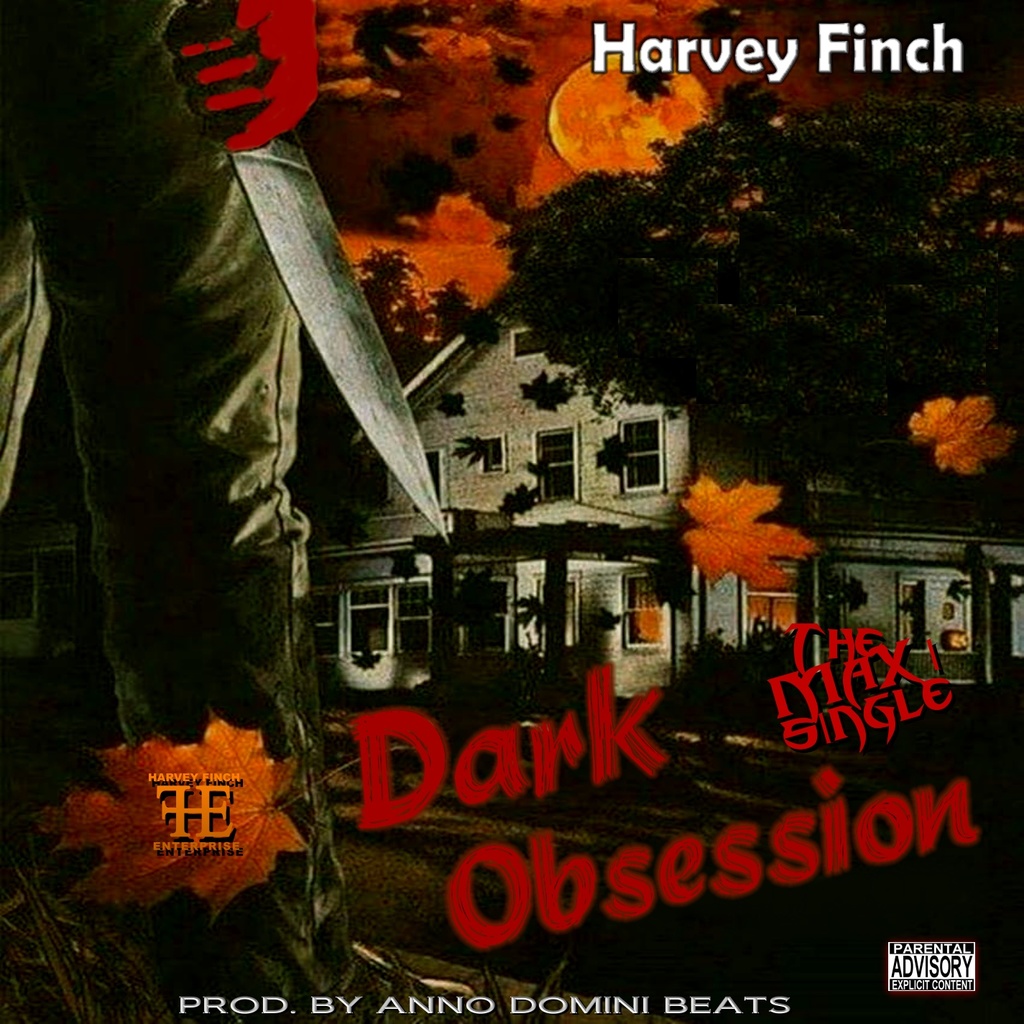 Exactly one year to date (Halloween), as like in a murky horror story, Harvey Finch has returned again. Releasing a Maxi-Single Project AND music video titled "Dark Obsession."  Dark Obsession the maxi-single includes 2 extra songs added (I highly suggest you take a listen to "Symphany"), the video has all we would expect from Hip Hop's urban legend. Masks, tools of torture, crime scenes and bodies fill the visual presentation of "Dark Obsession."

The music can only be described as I did last year as "A Soundtrack to Your Nightmares." Harvey Finch delivers violently rhythmic bars with some deep realities intertwined. Almost like a mix between Scarface and Brother Lynch Hung..he delivers in an entertaining and enlightening manner. Though it seems Harvey Finch is trapped in darkness, he sheds a very bright light on the listeners when it comes to consumable material.  And according to reps of HFE, it seems we can stay anticipating Rap's Boogyman making an appearance around this season for years to come.

[Exclusive] Rising Artist KJ-Kapone Speaks About New Single "All In", Favorite Song, Inspiration, And Plus Much More