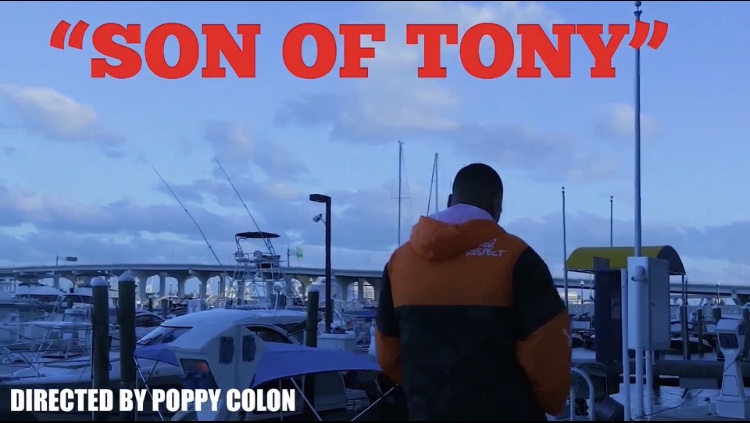 Poppy Colon announced this week that a new film will hit your theaters by 2020. The Critics called the upcoming movie a new explosive re-invention of one of the phenomenal​ films in history.The new film will be shot and based in Miami, & Atlanta.

It's a tradition for the Tonys to never know their fathers as they are marked for death. Antonio 'TONY' De Leon, is in a race against time and the treacherous game of the cocaine world to make it to see the birth of his first son.

His father never got to as he and his wife were murdered in the hospital room on the day Tony was born.

Twenty one years later after running jobs as a youngster for the Italian Mob, Tony becomes the next King of the Streets.

A drug deal gone bad set up by the notorious FERNANDO PICATA sets off an all out war. Tony eventually makes a move on Picata's estranged wife MALEEN to kill him and take over his Empire. Tony and his sidekick TRICKY, a two faced, suave womanizer set out to conquer the world until greed and disloyalty sets in. Back home Tony's girlfriend, a worried ASIA is pregnant with the next son of Tony. Will he make it?