Blending Various Different Genres of Music with Finesse: Presenting to the World MelloDz 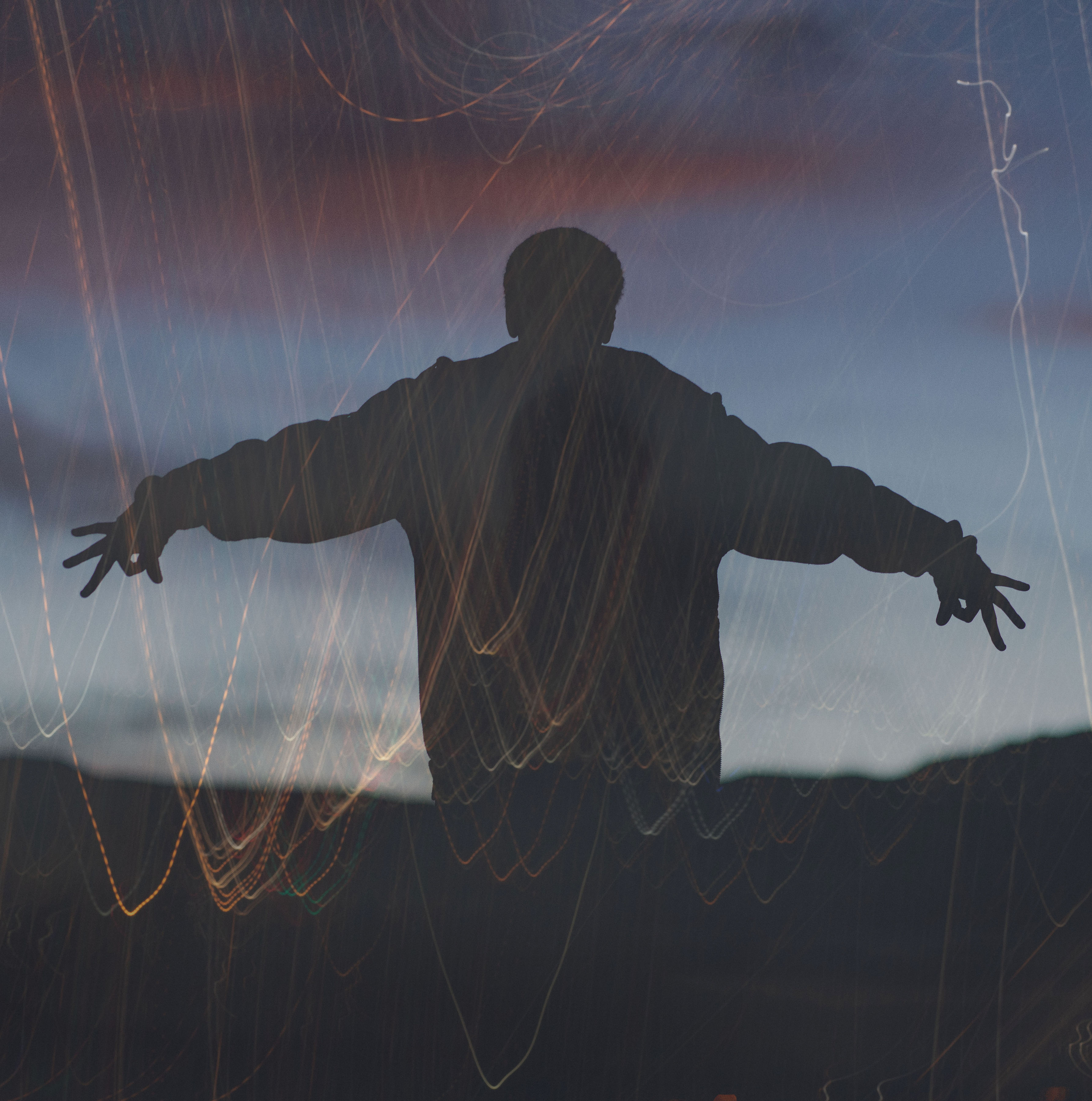 With multiple outstanding compositions released and many more in the works currently, up-and-coming artist MelloDz is well on his way to success

Colorado Springs, CO —January 10th, 2022 – Emerging artist MelloDz is a true force to be reckoned in the world of music. With incredible expertise in a bunch of musical genres including Hip Hop, Pop, and Rap, the artist is considered an extremely versatile and capable musician of the time. MelloDz has recently released a brand new album titled ‘Among The Angels’ at the beginning of this year.

With the release of the album on January 1st, 2022, MelloDz has kicked off the new year with a fresh start. This new and improved start is not just for himself but for all music lovers worldwide whom the artist has targeted with ‘Among The Angels’. He is hoping for his matured sound to get out there and bring music enthusiasts, especially people who take a keen interest in Hip Hop and Pop music, towards his music. MelloDz wants the listeners to be able to connect with his songs on a personal level, so that he can be there for his fans when they are going through tough times with the help of his music. While MelloDz sticks with his original style of music, he also tries his best to keep his mind open for new ideas and inspirations that would go well with his sound.

Currently available on most major music streaming/downloading platforms across the world including Spotify and Apple Music, ‘Among The Angels’ is an album that is capable of making the listeners feel enlightened, mellow, hype, sad, happy, and loved. There are a total of 25 original tracks on the full-length album, all being unique in their own, especial way. One of the tracks on the album titled “My Greatest Fear” was also released as a single in the month of September last year. Apart from the digital version, a music video for the single is also available on YouTube. MelloDz firmly believes in God and wants people to know all He has done for him. The artist plans on continuing his musical journey and has an album panned to be released in the upcoming years.

MelloDz is a multiracial artist, born and raised in Colorado Springs, Colorado. He has been making music since he was 17 but didn’t start releasing music until he was 24.

Some of his inspirations are 2Pac, Big Krit, Kendrick Lamar, Phora, and J Cole. His goals are to have a successful music career, work with some great artists, help the community, and hopefully change the hearts of people for the better.

After teaming up with Rasheed Chappell on the critically acclaimed collaborative album 'RX”, XP The…See More
2 hours ago
0 Comments 0 Promotions