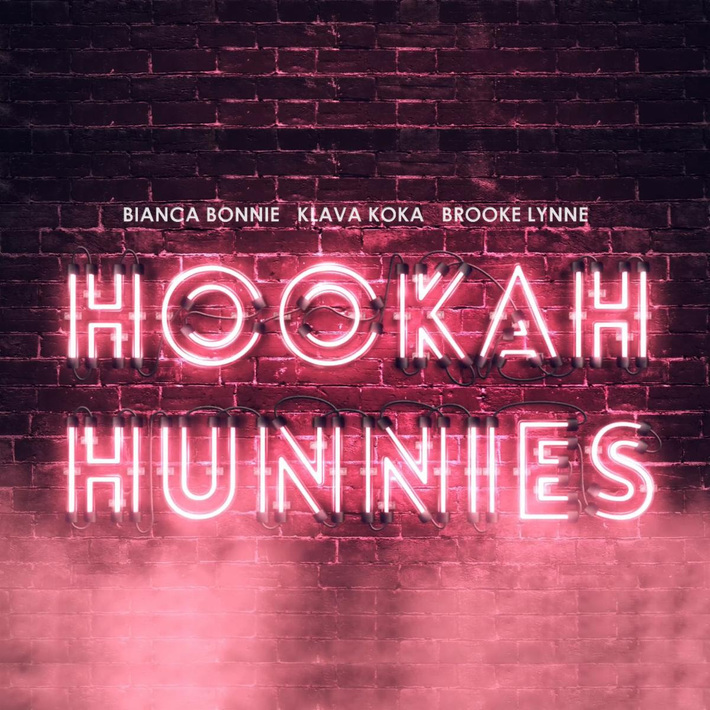 “Hookah Hunnies” is the perfect soundtrack for a thrilling girl’s night out. The Harlem native flexes her rap skillset and lyrical ability when she spits, switching up her flow a few times on the track. In the first verse, she speaks to her singularity in the rap game: “created my own lane by doing my own thing.” Considering her history and rise in the music industry, she has the receipts to support the validity of her rhymes.

Known for her early 2000s hit record with DJ Webstar, the imprint Bianca Bonnie has left on hip hop music has transcended beyond race and culture. In September of this year, Korean rapper j-hope of megastar band, BTS initiated a resurgence of “Chicken Noodle Soup” amassing over 116 million views on the visual for his remake of the millennial viral sensation.

After “Chicken Noodle Soup,’ Bonnie released a mixtape, 9th Year and appeared in three seasons of VH1’s Love & Hip Hop. In January 2018, the resurged rapper released her debut album 10 Plus, in commemorating her decade of dedication to her music career since the release of her first record.
In addition to the release of “Hookah Hunnies,” Bianca Bonnie is also gearing up for the launch of her very own skincare line, Glow Beauty Skin. She will also be releasing new music and appearing on a popular television show in February 2020 so stay tuned for more from Bianca Bonnie!