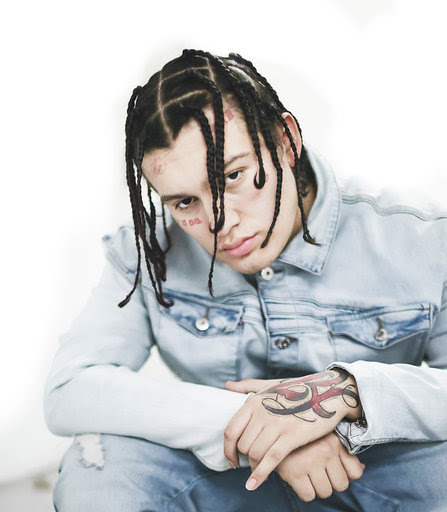 Rising new artist 24Rico has a unique sound and style that sets him apart from the crowd and is growing a dedicated fanbase for his music. Releasing his debut project “24k” in May 2019, the mixtape was a good introduction to 24Rico as an artist and story teller.

His debut video single “Coming Down” was featured on Complex Music in May, while the follow up visuals for “Benzo” ft. 1k hit taste making blogs like Elevator Magazine and Respect Magazine among others. 24Rico’s producer, 1k, another Toronto native, produces most of Rico’s music and recently locked in his first major label production placement working on NAV’s Billboard topping album “Bad Habits” earlier this year for XO.

The new visuals were shot and directed by Marcus Letts and is a perfect summer time jam for your playlists. Be on the look out for more new music and videos coming soon!