PGK "Pretty Girl King", out of Atlanta, GA; is a driven, diverse, and charismatic artist who just released a new single "Shoot Yo Shot." At only 18, she has a distinctive style with a bold and confrontational attitude. PGK
has a personal approach and her sng is really outstanding because of its clarity and depth. It is all about inspiring people with strenght, passion, and willingness to share a positive message with her listeners, serving as a true model for a generation. At such a…

Some of the greatest music legends of our time have come from Chicago and today we bring to you the hottest new sensation out of Southside, Chicago; Toya Da Body!!! A bold, sassy, sexy, and fun woman whom is full of aspirations and goals. 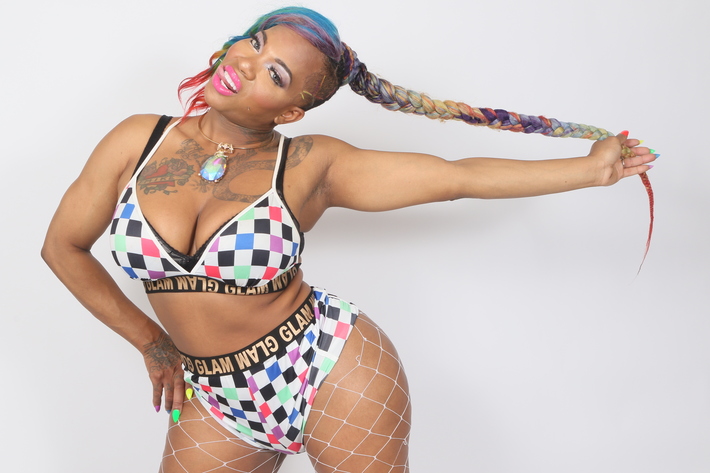 Toya Da Body’s style could be compared to Meg Thee Stallion, although they do have one major difference, Toya Da Body is pushing to be the… Continue

What do you get when you mix the sounds of artists Future, Gunna, and Lil Baby with bars from Cassidy, Meek Mill, and Dave East? You get Mike Eze, whom sees himself as the outlier of hip-hop, like Travis Scott and Designer. 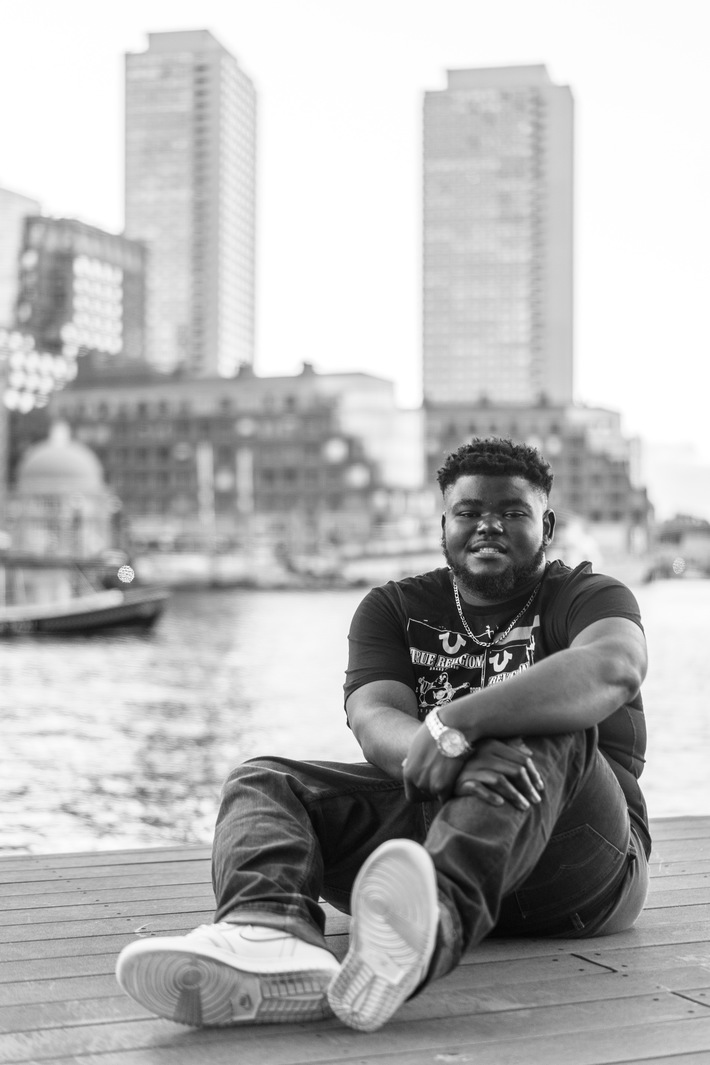 He prides himself in being fluid and versatile, an artist that isn't boxed in and can vibe to anything… Continue

In a world of extreme violence, trap music, & mumble rap, one would think positivity has gone extinct. With the lack of R&B going strong, a lot of love is missing from our playlist. NOT ANYMORE! Brutha Joe is a breath of fresh air, who has brought inspirational music to the rap genre. He's stepping on the scene with new album "Generation Love", coincidentally sharing the same as this riveting single.

So, if you are anything like me and longing for music with a message, Brutha… Continue

Aeris Hennings is a singer/guitarist from Nashville, TN. Today he releases his brand new single "Driving". The new single is the follow up to "So Cold" that was released back in May and has already amassed over 200k streams on all platforms. Aeris is currently working on his new album, Euphoria which is due out soon. Stream "Driving" on all platforms. … 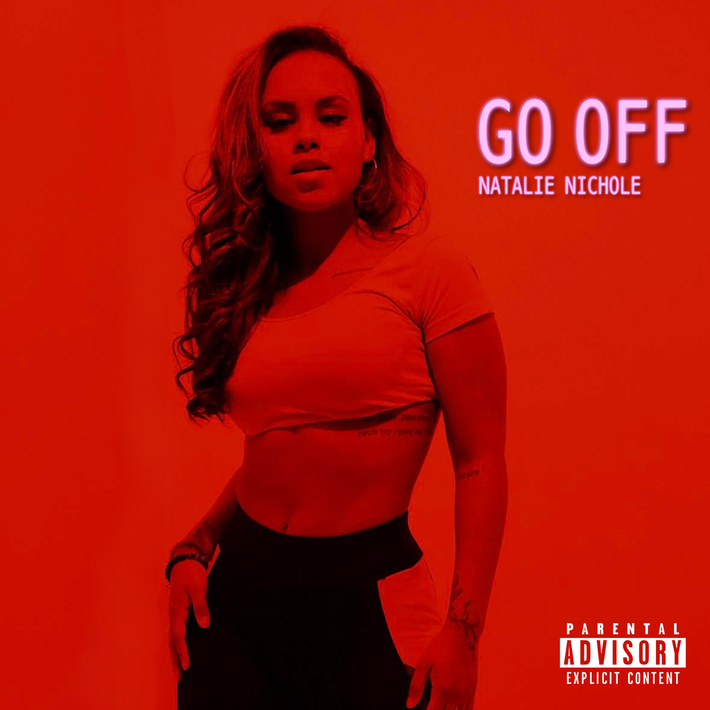 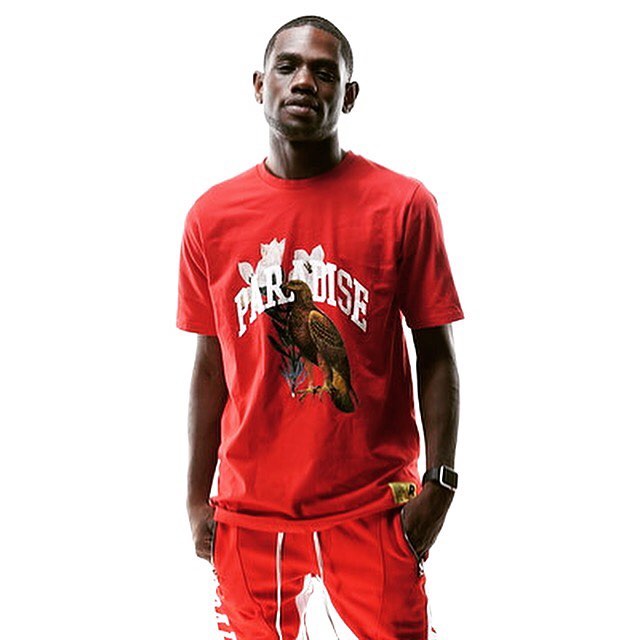 Get Familiar w/ MGM Fatboi and his breakout single "Nervous"

MGM FAT BOI Has Been Working and tour Doing Shows all Summer. His last smash single "Broke No Mo" still turning up in all strip clubs from California to the Carolinas. His new Single "NERVOUS" FT @LOKITHEVIBE & @EMODEST PROD BY: @ILLWILL313!

"Nervous" is going up on all…

Psyched-out "Extravagent" artist Extra 2.0 is here and ready to be heard!

Americus, GA; We are proud to introduce you to the psyched-out energy and EXTRANESS that is EXTRA 2.0. 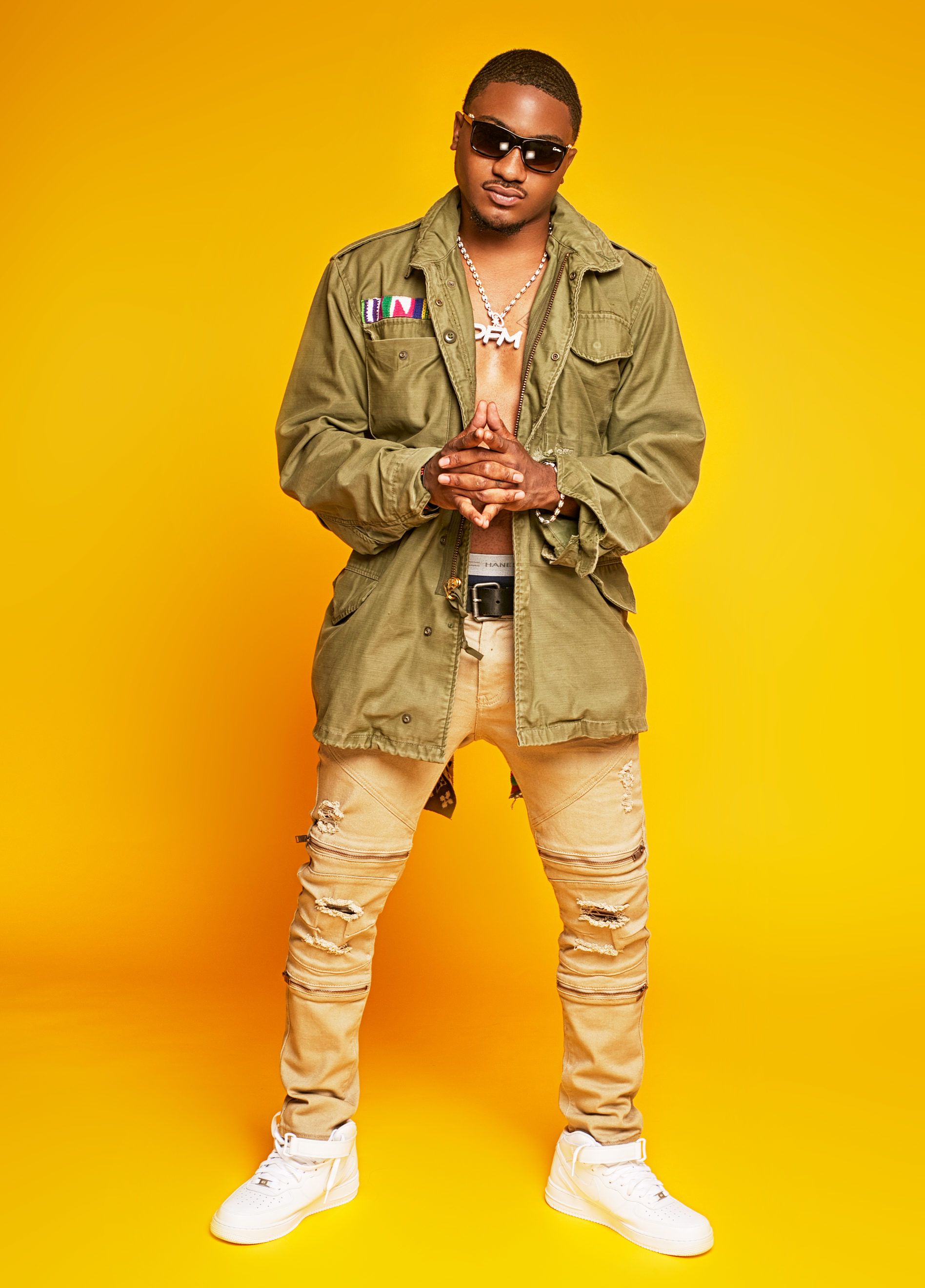 When Extra 2.0 felt like he could paint pictures with words and turn them into music, that was the day he knew he wanted to become a rapper. His motivation comes from being a real family man, notably his mother is biggest… Continue For those whom have not seen it yet is the story of Cocaine kingpin Youngblood Priest, who realizes it’s time to get out of the game after… Continue

Atlanta, rising star, Toon is back with breakout video for "Only"! 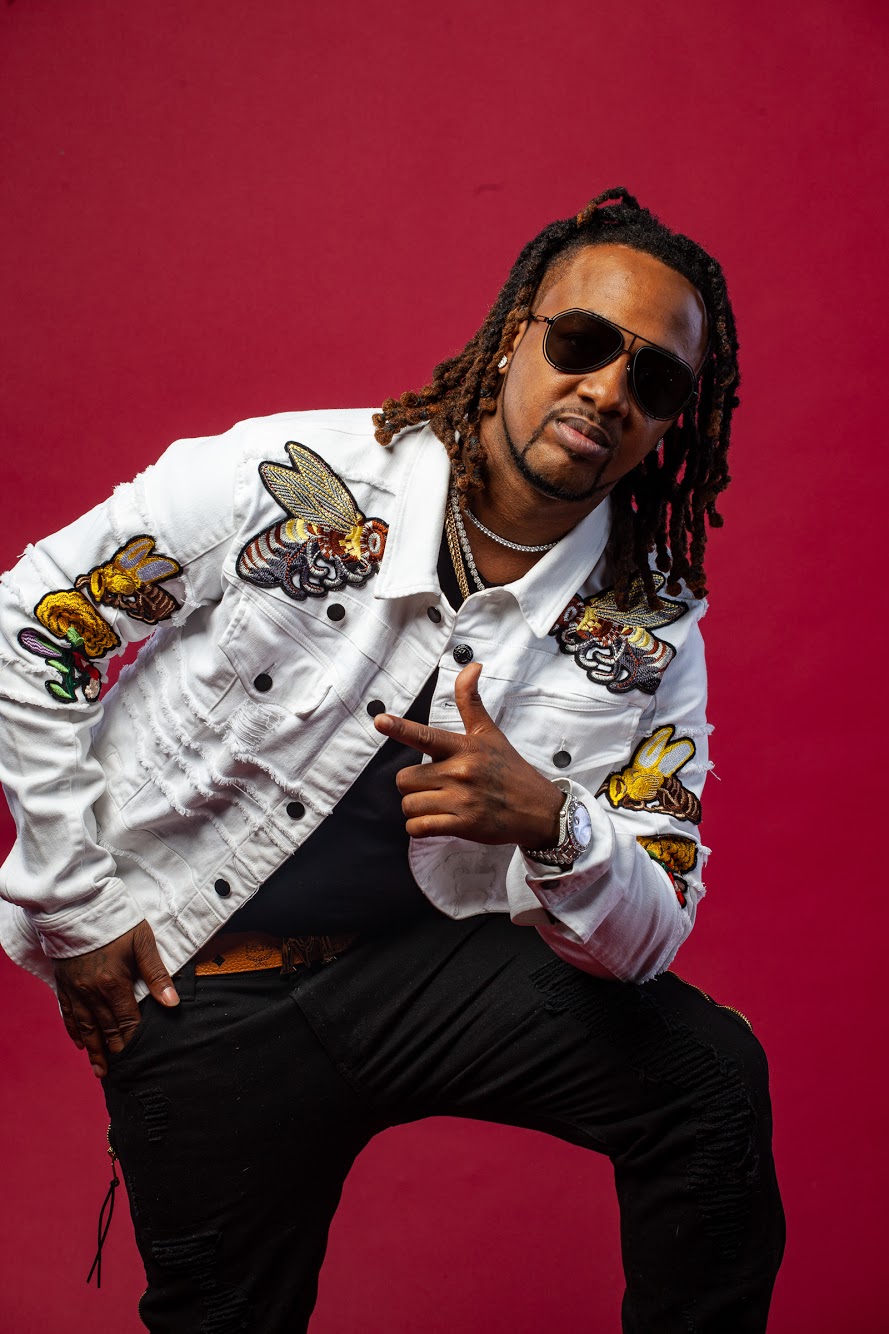 Atlanta, GA: Toon’s sound and street-life realness has been influenced by many ATL traditions and icons, but he still brings a voice that is all his own. His philosophy on expressing himself was inspired by T.I. because, as Toon has explained in interviews, “T.I. is the first rapper I really listened to. I’ve been influenced by the way he raps about the struggle…

Philly Blocks and Team 563 present the "Murdaville Mobster" the "502 Bully" HSMG Q. Due to the high volume of cap that has infected the majority of the rappe...
7 hours ago
0 Comments 0 Promotions