Torrance Rudd - "If He Did It For Me" ft. Uncle Reece

Torrance Rudd, born and raised in a family filled with singers and musicians, Torrance innately inherited musical abilities. He began rapping at the age…

I go by Sway Sway, a name give to me by my brother Colin in the 8th grade.I am a 17 year old artist in Easley South Carolina, born and raised Mainly in…

Young Miami star known as Michael Jaay teams up with street legend OGFNLIT and drops a powerful visual to their song titled “JUNGLE”. Mj reminisces on running those same streets with his father before his father was takin away from him and sentenced to life in prison. Not everyone makes it out the Jungle alive, some go to jail forever, some get murdered before the age of 25. The struggle is nothing new to the young prodigy, take a step into his world and stream the Music video “JUNGLE”…

Jay PuzzLe recruits Reggae artist Gyal Ediot on this summer jam titled “Back It Up”. The single is Jay PuzzLe’s first release with FLVR Records.

Jay PuzzLe brings an excellent melody to the catchy hook along with witty sexual lyrics on his verses. Gyal Ediot lends…

When it comes to hip hop, Buffalo is leading the way with a new crop of authentic lyricist. With the likes of West Side Gunn, Benny The Butcher and others, hip hop fans are looking to see who is the next top talent to come out the city. Well, meet Ynx 716! Delivering the classic hip hop sound you except from the city, his album "Hennessy Memories" does not disappoint. With guest appearances from Conway The Machine, 38 Spesh and more, he gives hip hop another…

"Music makes me happy!! Like I don't know what it is about it but it makes me move. I just love a great song and awesome vibes" - 6est7 … 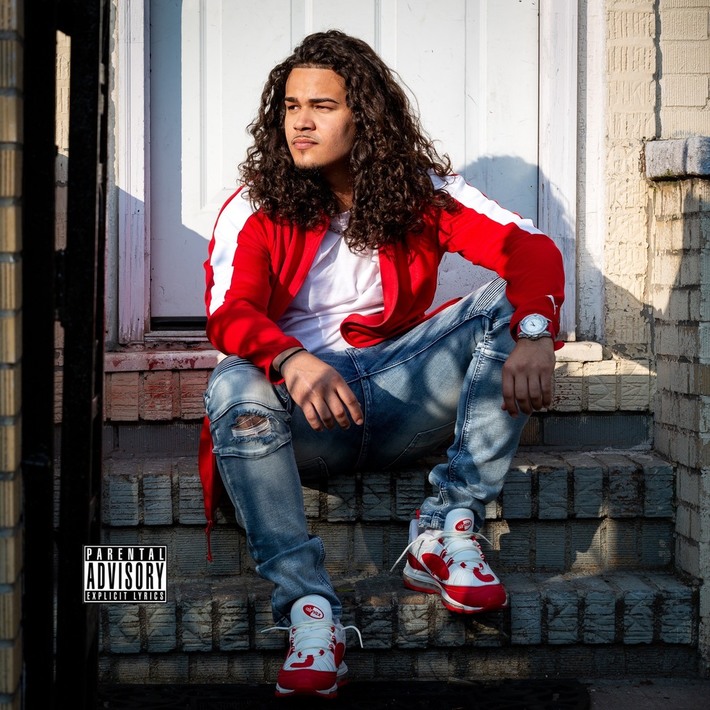 Quimico Ultra Mega, Jay Dee B, RafreeStyle - "It All" 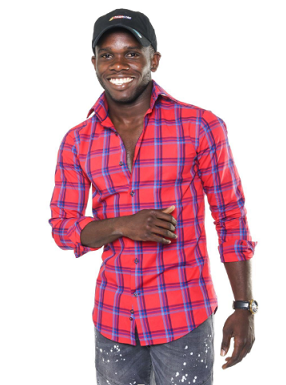 Codeine Martin debut album Titled "Freak Show" includes 7 Dope records with catchy hooks and
beats that will get your head moving. Codeine gives you a very diverse style of rapping over
Trap style & Hip Hop beats. Take a listen below. Be sure to peep the video as well.… 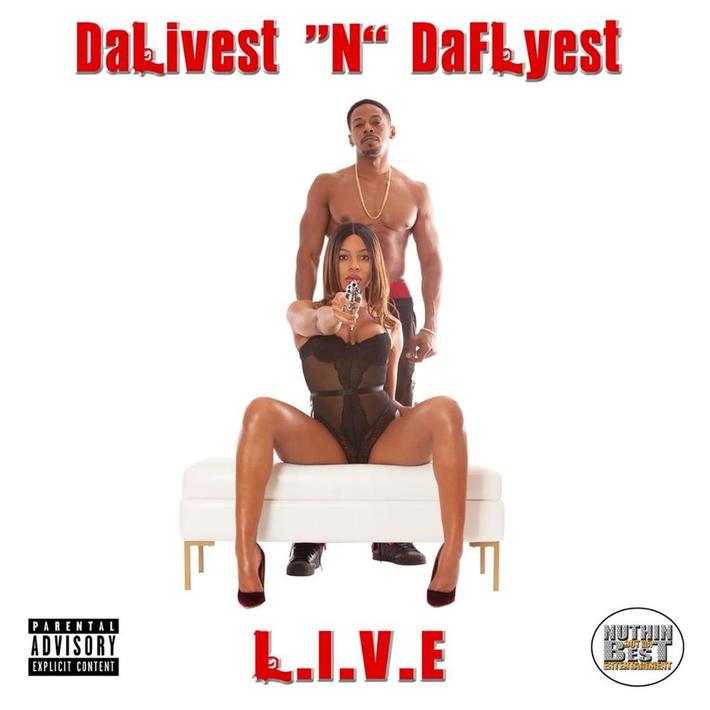 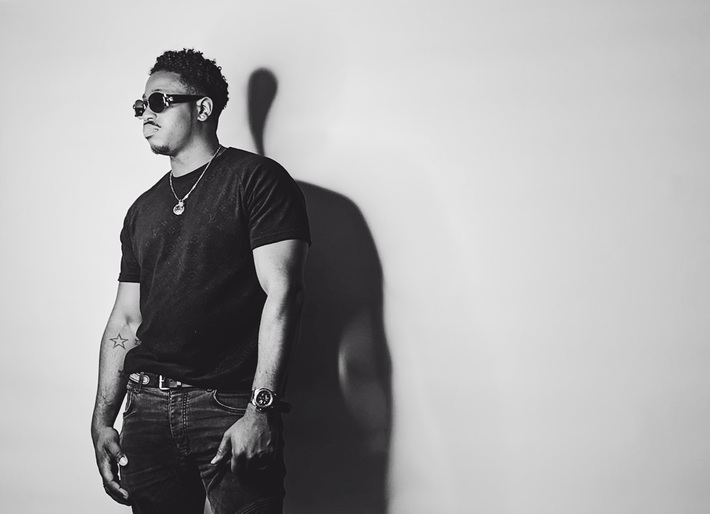 Atlanta-based Rapper, Damien Sane is taking the Independent Underground by Storm When you're a…See More
6 hours ago
0 Comments 0 Promotions