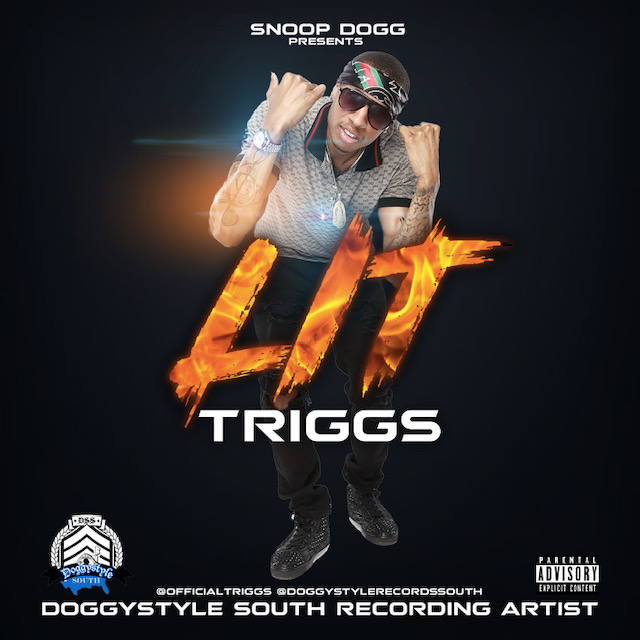 Snoop Dogg is one of the most influential recording artist ever. Known for his trendsetting sound, timeless appeal, and has introduced the world to countless superstars. Continuing to introduce us to the next generation of superstars, under his new Doggstyle South record label, Snoop introduces us to his newest signee Triggs as he presents his new music video, properly-titled, "Lit".

"Lit" is the follow up to Triggs debut release, "Sittin on Top of the World". The collective of new music is a lead up to Triggs promising full-length debut slated for a late-2019 release.

Heavily supporting his new artist, several weeks ago, Snoop hosted a star-studded showcase for Triggs, introducing the new single and with several new tracks and a live performance. Watch the complete recap below.
https://youtu.be/5zMDCAlVoN8

Eager to learn more about Triggs? Watch the latest interview with Snoop and Triggs for Hip Hop DX now.
https://youtu.be/uPJb_lRMsMs

LoyalT, previously known as Young Ace, is an extremely charismatic artist. He has uniqueness to him…See More
Saturday
0 Comments 0 Promotions