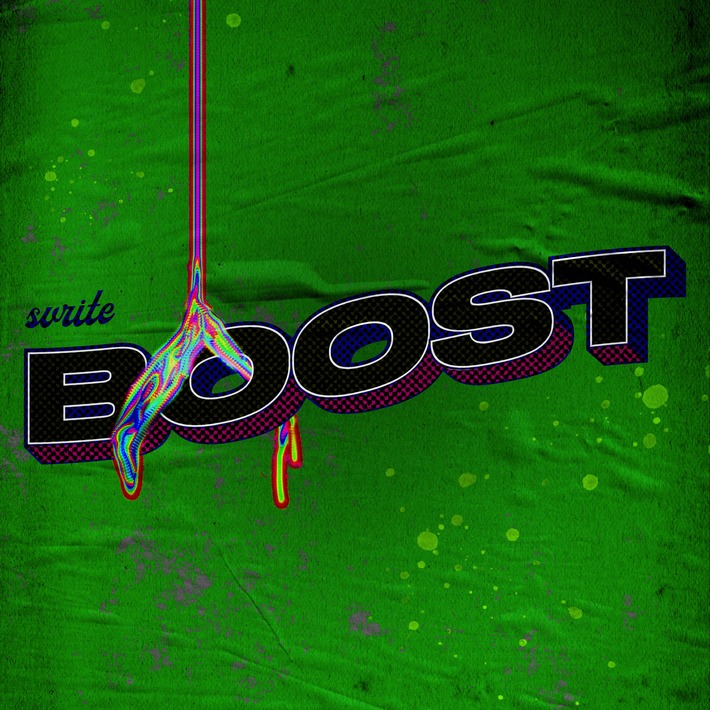 Like everyone else in the music business, Florida-bred recording artist SVRITE was affected by the unprecedented pandemic, slowing up his ascent to mainstream superstardom. Today, he makes his return to the landscape with fresh music, familiar star power and so much more with the release of his new song, properly-titled, "Boost."

The new track showcases the thriving Alternative Trap rapper and his catchy aggressive wordplay. The song is a revamp of the popular Kodak Black song "Calling My Spirit." Along with recreation, the song sets up SVRITE's promising return which includes more new music and a forthcoming album. It's the perfect time for newfound fans to hope on the bandwagon and embrace the future of Hip Hop now.

“The original BOOST freestyle was a song I dropped in 2018 on Soundcloud over a Kodak Black instrumental," SVRITE explained. "It signified the start of me making music that directly reflected what I was experiencing in life. Last year, I was working on a track called ‘Pissed Off’ with my producer Twiist about a woman who pushed me off the deep end. Around the same time fans started flooding the comments on my life after I previewed the original. As a thank you for all the support they have given me in the past, I decided to release this studio quality version."

With "Boost," SVRITE's forthcoming album, currently untitled, is scheduled for a 2021 release. The song is available on all DSPs.