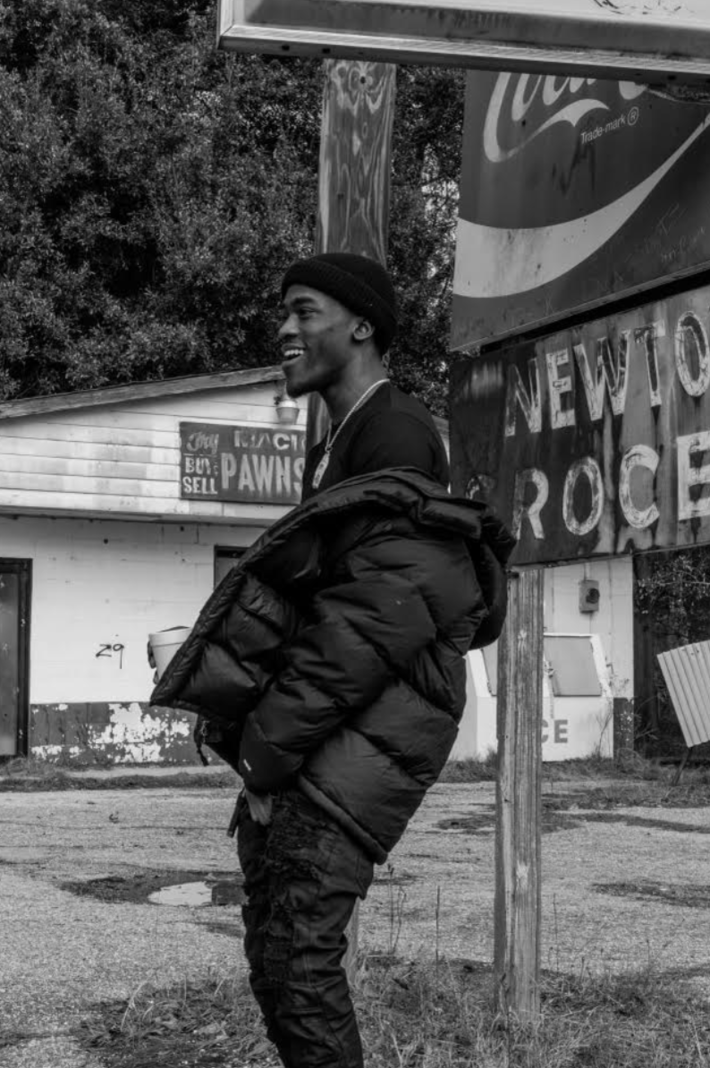 S.O.B Kam -- otherwise known as Serious Over Bandz Kam -- hails from Dillon, South Carolina. Dillon is a small southern town with treacherous hearts and a dangerous rugged surface. His native city has a history of being poverty-stricken without opportunities.

In its recent years, Dillon has been devastated by the fentanyl and heroin epidemic. Despite all odds, Kam signed with the label Serious Over Bandz to begin making a way for himself and his family.

Kam is a young emcee who grew up influenced by a range of artists like Tupac and Gucci to Jimi Hendrix and James Brown. His music dream began at age 9, after almost falling victim to a drive-by shooting. To help heal from post-trauma, he wrote about the experience and he knew from that moment, God called him to rap.

He describes his sound as being Trap, Grimy, and Soulful. Fans can expect future collaborations from Kam and Black Zacc, Trap Dickey, and S.O.B. Nephew. Many have heard his work with DJ Drama and Jim Jones, which he points out as a pivotal time in his career. Khoppa City 3 is credited as Kam's first project that launched industry buzz and noted popularity.

His new single, "Woods", is now available on all platforms. "Woods" was produced by Glizz and the visual was directed by Rock Davis. The smash is featured on his upcoming EP, Serious Over Bandz. For the rest of 2022, Kam is ready to show the world... just how serious he is..

When life gives you a calling, it may take years before you understand why it's calling, why you’re…See More
Nov 29
0 Comments 0 Promotions