1501 Certified Entertainment recording artist Erica Banks announces the release of her self-titled label debut mixtape "Erica Banks." The project features artists like Lil Migo and Beatking. It is highlighted by tracks “Toot That, Trip Out and Tony Story(Parts 1/2)." The lead single “Buss It” which samples Nelly’s “Hot In Here” can be heard on radio stations in Atlanta, Chicago, Norfolk, Shreveport, Fayetteville, Charleston, her hometown of Dallas, TX, and many more. "Erica Banks" is released and gains well over 2 million views in less than 24 hours. Additionally, it trends on Twitter, then appears in blog posts on "The Shade Room, Bossip, The Neighborhood, SayCheeseTV," and more. 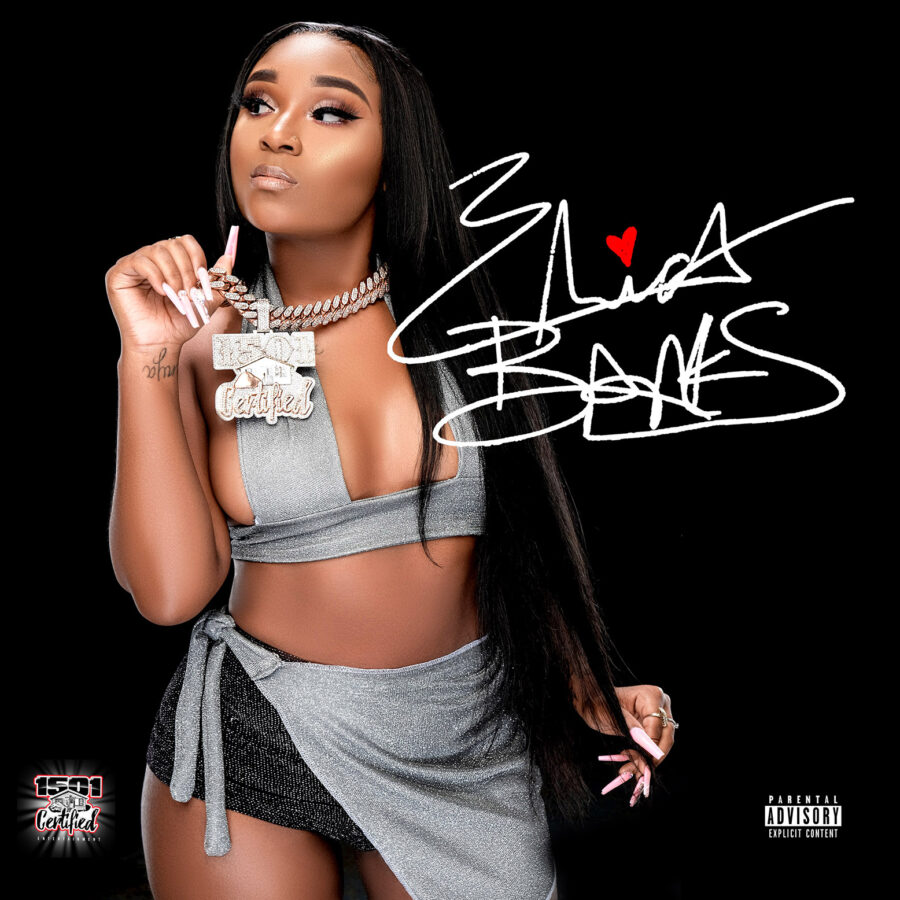 Two summers ago would be the first time 21-year-old beauty Erica Banks steps inside a recording studio. Within those two summers, she craftily carved out her lane in the Dallas underground rap scene. In a year, she singlehandedly dropped three jaw-dropping mixtapes, attracted thousands of online fans via her freestyle videos on social media, and inked a deal with 1501 Certified Entertainment, the fastest-growing independent label in the country. Now fresh off her viral “Need It" freestyle video, bubbling hotter than lava, this honey-complexioned goddess is in a perfect position to add to 1501’s regime in rap music.

CONNECT WITH ERICA ON SOCIAL MEDIA

CONNECT WITH 1501 ENTERTAINMENT ON SOCIAL MEDIA