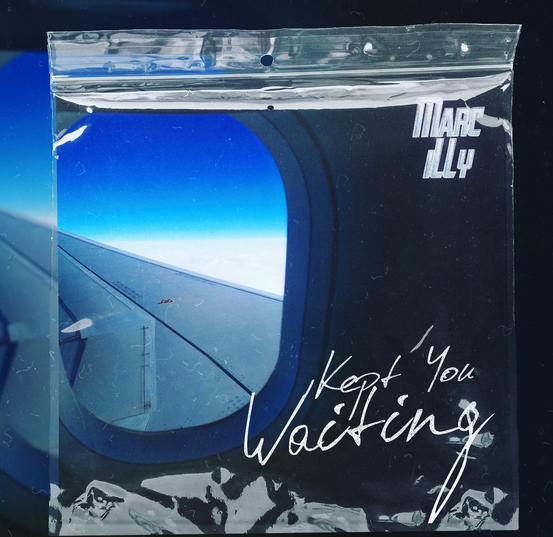 Marc Illy is an accomplished social media entrepreneur/recording artist with a long-running buzzing music catalog. Known for touring with Method Man and Redman, releasing a hugely-successful viral hit, "Al3ne", the Cape Town-bred act makes his triumphant return with the release of his long-awaited new single, "Kept You Waiting".

After a six-year absent, Illy takes a trip to Taiwan to create an open apology letter to fans. On the new single, Marc addresses fans with a proper explanation on his hiatus and appreciation for sticking around and continuing to enjoy his music. "Kept You Waiting" is the first release by the newly located Los Angeles-native.

Personal, catchy, and so much more, Marc Illy's new single is a must-hear for both newfound fans and longtime faithful. "Kept You Waiting" is available now via Above the League Records. After "Kept You Waiting", follow the rising star on Instagram and Twitter for daily updates.