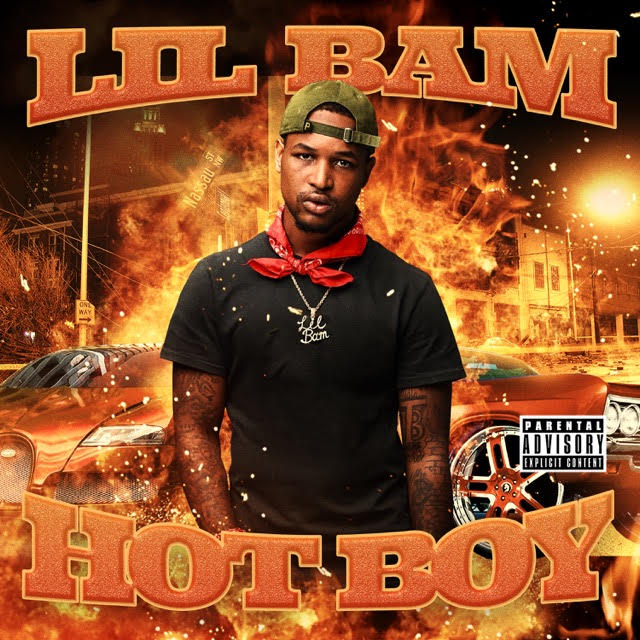 Birmingham rapper Lil Bam released the visuals to his most recent single “Hot Boy” via WSHH and is already grabbing the attention of DJ’s and music lovers alike for its distinct familiarity and connection to iconic Southern rap.

Inspired by two of the most legendary rap groups from the South; Goodie Mob & the Hot Boys, the MBK4L Records artist provides smooth bars over a raw sound from an influential era that dominated Southern rap in the late 90’s to early 2000’s. During production he recalls, “Once Mooktoven played the beat I instantly picked up on the sample, that classic Goodie Mob “Cell Therapy” and I just locked in.” Soon after, Lil Bam received the co-sign from Big Gipp of Goodie Mobb with the hashtag #RebornThrewThaYoung.

Directed by KENXL, Lil Bam brings you to the neighborhoods he frequents, introduces you to his boys, and gives you a firsthand look on his block. The visuals are reminiscent of early videos from the Hot Boys such as “We on Fire” and “I Need a Hot Girl”. “I was heavily influenced by The Hot Boys, I mean they’re part of the reason I even started rapping. Seeing young guys from the South that came up the same way I did was just motivating” says Bam. An ode to his hometown and those lost to jail or the streets, like his influences, the visuals are gritty and real.

Lil Bam is no stranger to paying homage while acknowledging the wide range of what inspires his music. He recently teamed up with Rick Ross and Jucee Froot to shoot the visuals for the remix of his breakout single “Julio” that references Atlanta Falcons WR Julio Jones- which is also set to release this month. 20 million career streams later and his consistent delivery of new music and visuals, Lil Bam is feeding his fans exactly what they need.

once again Urg accepted the challenge & just killed this track as requested by hiphop fan's and freestyle lovers, well here it is urg acts up once again on t...
8 hours ago
0 Comments 0 Promotions

[Exclusive] Ato-Mik, “THE brother Hip-Hop duo from Vancouver, Canada” Bring back the golden age with their 90’s mixtape ‘Ato-Mik Conscious’