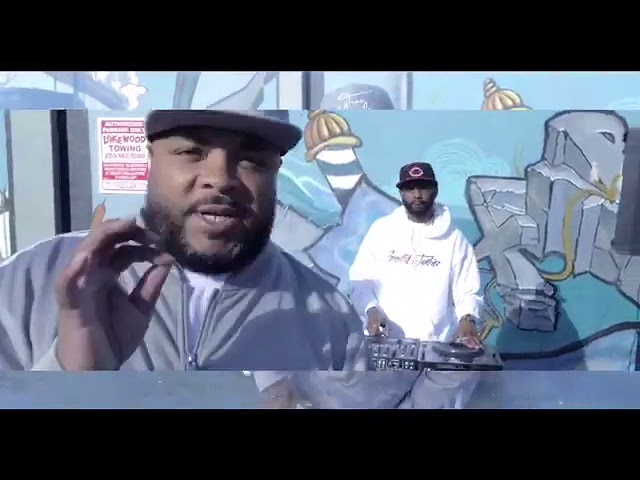 Produced and directed by Theory Hazit, Kokane takes it back to the streets as he discusses the history of Hip Hop and praises the legends' respected classics. While being a historian, Kokane speaks on street politics with a gospel touch. Another must-see by the West Coast legend, a perfect start at campaigning the upcoming album. "Top 50 Rap List" bridges the gap between the past and present fans.

The creator of the new style of West Coast rap called, "K-Funk". Kokane is best known for his laid-back soulful melody collaborations with an a-list of who's who like Snoop Dogg, Nipsey Hussle, Too $hort, The Game and Ice Cube. His sound is timeless and been known to groom some of today's biggest names in West Coast Hip Hop. And with his original sound, Kokane has added longevity to his arsenal being able to remain relevant for three decades. Wake Up Getcha Cake Up is Kokane's 15th studio album.

Along with the new album release, the West Coast legend's 2020 is filled with must-have new releases, including, new apparel and Cannabis strain called "OG Kokane," in partnership with Tree Moguls and Bud E Boy.