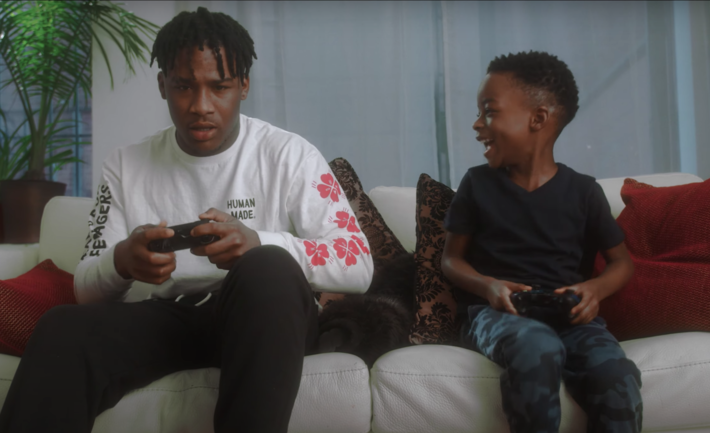 After "When They See Us," new artist, Kahri 1k, returned Friday (April 24) with another must-see visual "Fort Night."

A part of his trailblazing campaign, Kahri 1k continues to rampage through today's Hip Hop with his popular street-smart, slick, witty raps and consistent hit factor, respectively. Uprising among the pack of new sensations, Kahri 1k's rambunctious presence is undeniable, as he explains:

"This song was an opportunity for me to show my fans how creative I can get. When we connected with Chris for the video treatment bringing the older and younger generations together was a goal of ours. That's why we decided to include the "pulling drive-bys" scene with Caine and Ronnie from Menace II Society in the beginning. You pair that with something as popular as Fornite and everything comes together smoothly. I don't play the game as much as I used to, but I'll pick up the stick every now and then."