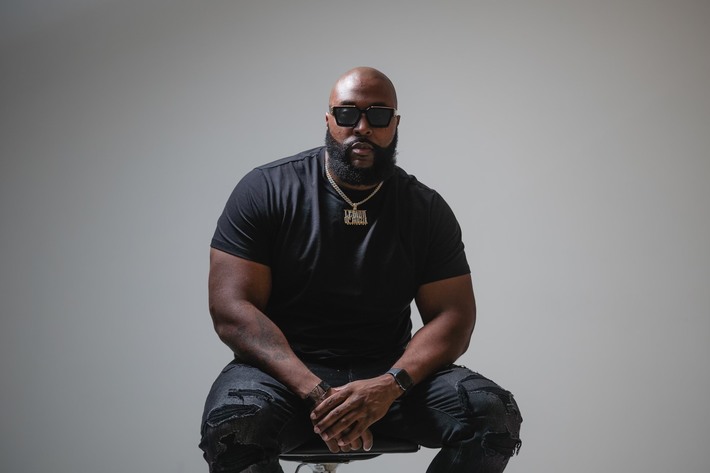 J Manifest does it again.

The North Carolina superproducer with credits from Rick Ross, Lil Wayne and T-Pain, taps in with legendary Neo-Soul singer Anthony Hamilton for his highly-anticipated new album Love Is The Black. For the project, Manifest and Hamilton collaborate on album-cuts "Safe" and "Pillows." The producer says the soulful collaboration was nostalgic.

"When giving the opportunity to produce for Anthony Hamilton I knew that it was gonna be special. 'Sonically,' I wanted to bring nostalgic sounds to connect with his soulful voice. The track 'Pillows' fell nothing short of the vision."

He continues: "Wu-Tang is one of the greatest rap groups ever, I always thought it would be dope to sample a Wu-Tang record and turn into an R&B song. When presenting the track 'Safe' to Anthony Hamilton, he over exceedingly brought that idea to life."

Check out Love Is The New Black below.

After teaming up with Rasheed Chappell on the critically acclaimed collaborative album 'RX”, XP The…See More
2 hours ago
0 Comments 0 Promotions