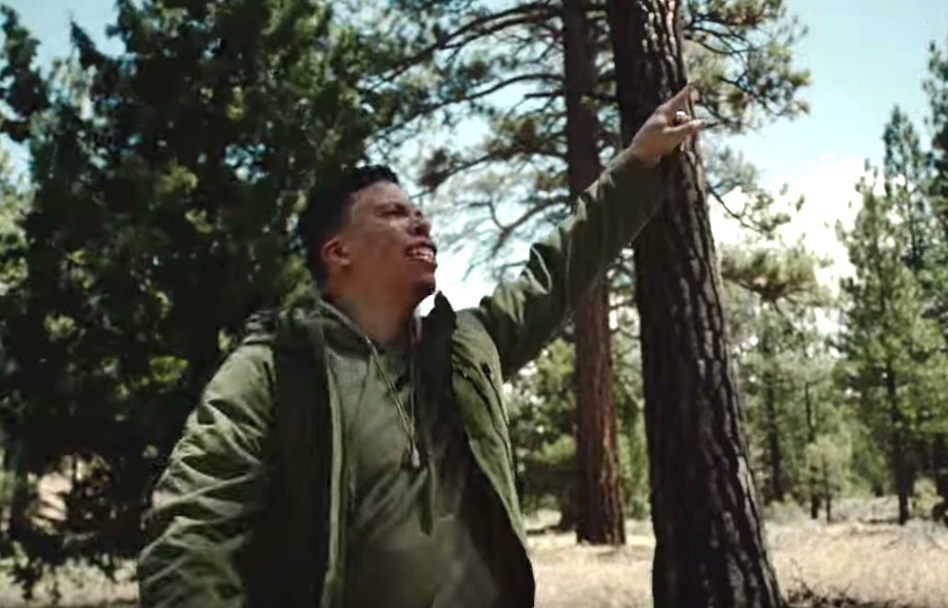 Los Angeles hip hop artist Demrick is excited to share the music video to his recently released single "F*ck I Look Like."

"Fuck I Look Like" is the first single from his upcoming full length album Came A Long Way, which is set to release on July 13th. Capturing his sharp and, quick witted bars, "F*ck I Look Like" is a fiery anthem for authenticity, motivation, and Demrick's unrelenting grind. The single is available to download now as an instant-grat with an iTunes pre-order of the album. pre-order here: https://apple.co/2J7xM64.

Demrick is a recording artist and songwriter from Philadelphia, PA and is currently residing in Los Angeles. He's best known for his collaborations with artists such as Xzibit, Kurupt, Snoop Dogg, Too $hort, B-Real, Dizzy Wright, Logic, Paul Wall, Jarren Benton, Berner, and others.

This past January Demrick appeared on a project called One Week Notice that featured Audio Push, Dizzy Wright, Jarren Benton, Emilio Rojas, Reezy and was featured on HotNewHipHop, HipHopDx, XXL.

In addition to the aforementioned sites, Demrick's work on the project also got the attention of DJ Akademiks, Sway In The Morning and many more.

Previously in June 2016, Demrick made waves with his solo project Collect Call, which featured production from Scoop DeVilleand Cali Cleve and guest verses from Lil Debbie and Casey Veggies.

In addtion to his Blaze With Us project released collaboratively with Dizzy Wright,Demrick has toured across North America, had music featured in HBO's Insecure,Captain America: Civil War, Ride Along 2, Let's Be Cops, Zero Dark Thirty, House of Lies, and more. In addition he has worked relentlessly in the studio on his upcoming solo album, Came A Long Way that releases July 13th.