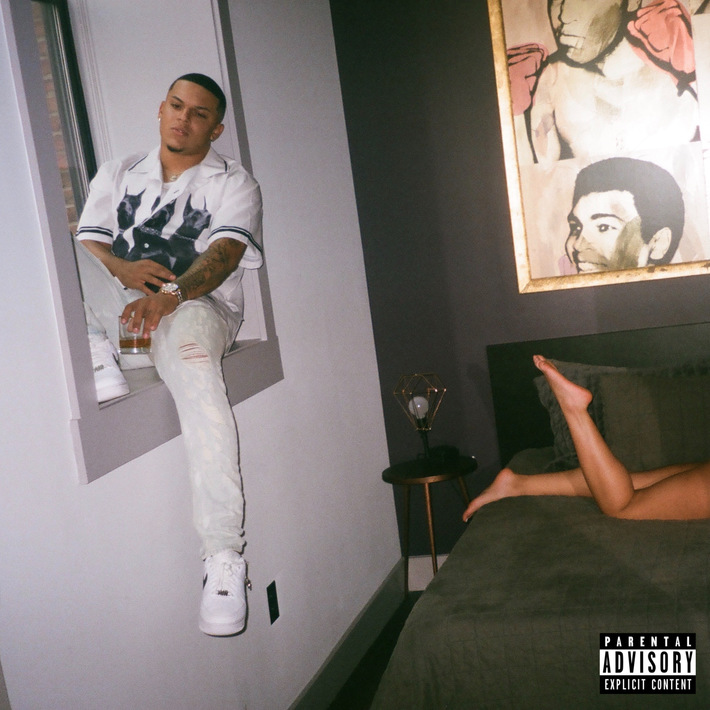 Rising artist Corio is eager to join fellow natives Jack Harlow and Bryson Tiller as one of the fresh faces out of Kentucky to achieve mainstream success. Ready to make his breakout debut, Corio is caught in the middle of a love triangle and looking for a way out in the new song, titled, "Phone Off."

Love is not a game, especially to Corio. Produced by Juicebox, the song sees Corio caught in the frustrating entanglement between lovers and searching for a way out. Corio created the song with a real-life situation in mind. He explains:

"This track is based on true events," Corio reveals. "I was involved with this woman who I strongly believe was in a relationship while entertaining me. The record conveys everything that did or eventually would have happened had things played out to the end."

"Phone Off" sets up an anticipated debut project by the uprising artist coming 2021. "Phone Off" is available now on his own imprint. Feel free to follow Corio daily on Instagram.