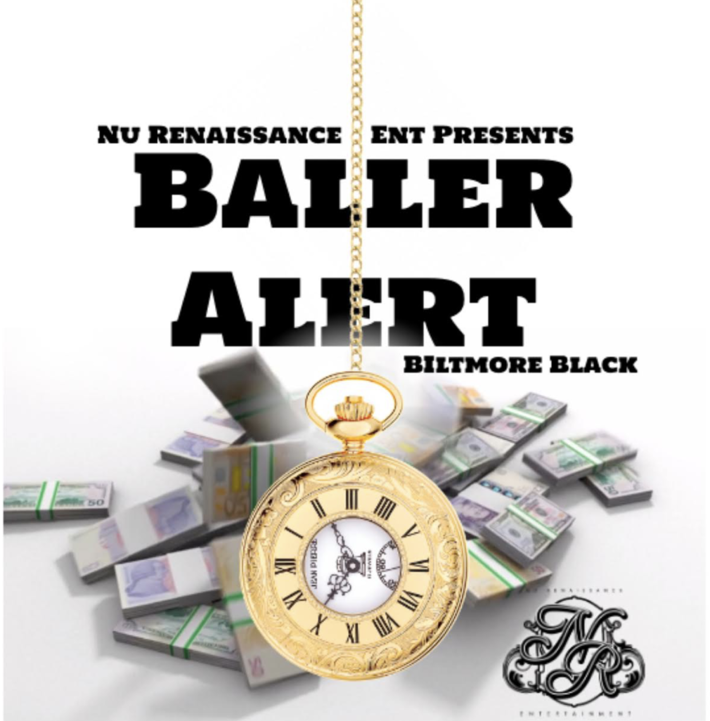 Arizona recording artist Biltmore Black is ready to become an uprising star and today we get that in the release of his debut single, titled, "Baller Alert." For the debut, Black drapes his women and himself in the latest designers before he hits the limelight and expose the world to his fresh new sound.

While dressing his dolls in Givenchy and Louie, Black is talking about cartering for his women with enticing bars like, "She like it Fendi/Keep hating that shit don't offend me/She can get any/If she fucking and sucking me plenty/Gone off the Henny anything goes in a Range Rove/Give me brain slow Hennything goes."

"Baller Alert was motivated by beautiful, loyal women that can appreciate the finer things in life," Black on the song's origin.

Born and raised in Phoenix, his motivation is to assist in putting his home state of Arizona on the map and to use his music as a way to connect with the youth. “I really studied the new culture of hip hop and I love it. I think I connect so much with the youth because I’ve been through a lot of things that they're going through.”

"Baller Alert" is the perfect jump-on point for newfound fans as Biltmore Black makes his widespread run. The new song is slated to appear on Black's upcoming project, The Book of Game (Commandments), coming 2021. "Baller Alert" is available now on Nu Renaissance Entertainment.