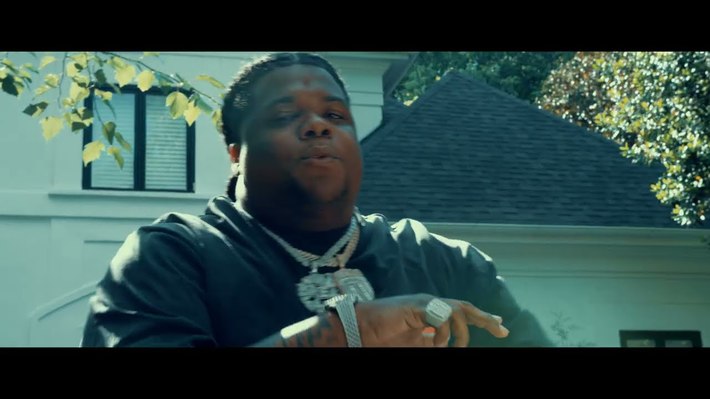 Helming the moniker Da Biggest, Memphis rapper Big Homie G, a Yo Gotti-protege, is having a good year as he's currently the next artist from the region on the rise, and capitalizes on the buzz with the release of his, properly-titled, single "Good Year." G accompanies the single with a gritty visual that shows us his side of Memphis and his come-up. Stream the song everywhere via Nless Entertainment.

"Good Year" is the second release from G in 2021, following his previous effort, titled "40 Bars." And with previous collaborations with Moneybagg Yo, Blac Youngsta, Pooh Shiesty, Big 30 and more, Big Homie G caught his big break with the hit single "Tick." All setting up G's highly-anticipated forthcoming project arriving later this year. "Good Year" is a perfect jump-on point for any newfound fan to begin exploring the heavily gritty street-driven catalog of Big Homie G, available now on all DSPs.

Take a look at the new visual for "Good Year" below.

Scairxcrow (Brandon Anderson) is a music artist that was born in Detroit, MI, but grew up…See More
Sep 16
0 Comments 0 Promotions

TREY LEW IS BACK!!! With a song that everyone needs to hear!After taking a break from music to get…See More
Sep 15
0 Comments 0 Promotions