Been There, Done That... Still Here 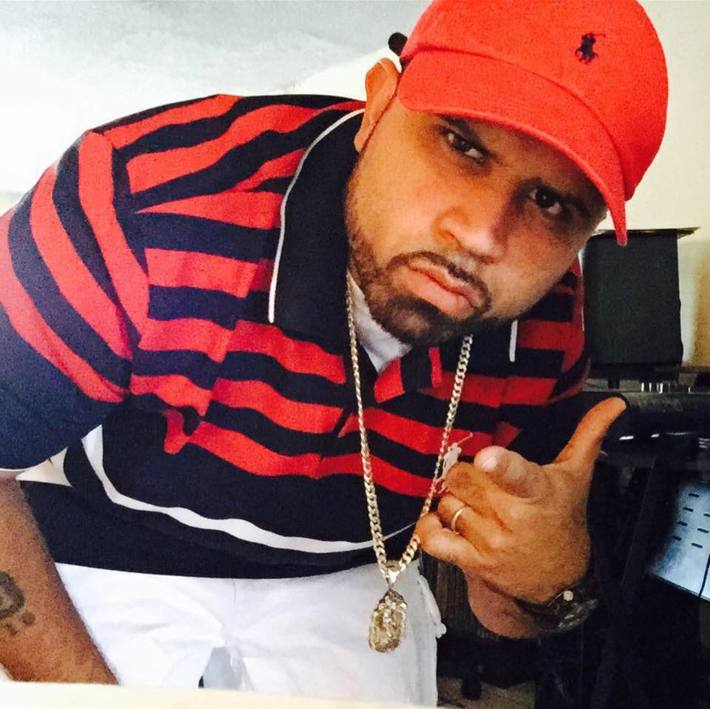 When you hear a song, you probably aren't wondering who worked on the production. Yet, someone, somewhere is the author of the musical arrangement you’re listening to.

For Southern California native, Sean Lo, the goal as music producer is to simply inspire, spark the emotions of listeners and give tone to what he's feeling when he creates.

Production hasn't always been his forte; Lo pursued it professionally when he turned 21. He bought his first production equipment - a used keyboard MPC and 8-track recorder (with the manuals). "I was reading all this stuff and didn't know what I was doing. I ended up selling my equipment two weeks after I got it," He recalls. "Then, in 2006 I upgraded to Pro Tools and a keyboard, and was able to make my first beats. The beats I was making back then were sub-par compared to what I know now. In 2010, I learned how to chop up samples efficiently.”

Lo's production inspirations include The Alchemist, Dr. Dre, DJ Muggs, Pete Rock and Statik Selektor. He caters to a predominantly underground Hip-Hop audience and says the artists he’s worked with have boosted him to be as “creative and grime as possible” when curating their music. He categorizes his style as being aggressive and sample-based, which he says is useful while in the gym or gathering energy to start the day in the morning.

To boot, the music/video producer regularly assists in providing relief for numerous charity causes with the legendary, Brooklyn Lo Lifes crew (annually), which has chapters throughout the country.