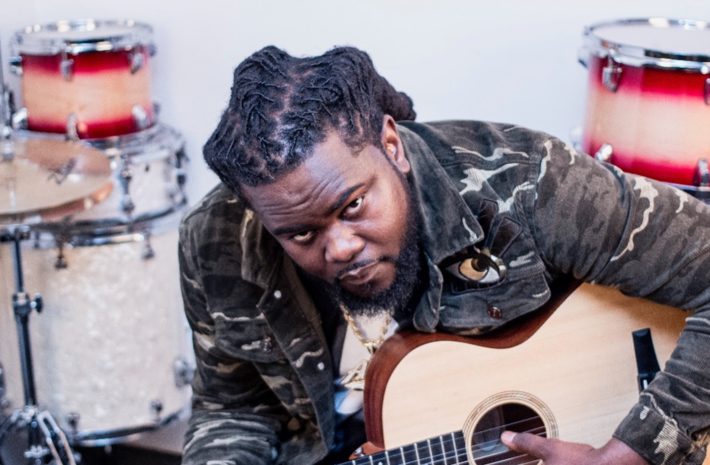 For legendary Battle Rapper Arsonal, also known as Arsonal da Rebel, its a time of change.

The known lyrical assassin has a resume that includes victories over the majority of Battle Raps' most iconic names. But today, we are presented with Arsonal, the recording artist. In his new mixtape, properly-titled, Underrated, we witness the legend enter his second act as he creates not for the roar of the crowd but for their love and devotion as fans of his music.

A 10-track mixtape featuring Wyclef Jean, Shotgun Suge, Tsu Surf, Cheeks Bossman, Lady London, and Raheem DeVaughn. The 30-minute ensemble is overflowing with soulful sonics, third-person storytelling, and undeniable lyricism and is sure to convince skeptics "Mr. Disrespectful" is arguably one of the best emcee's to ever touch a mic.

Available on York Records. Underrated includes breakout songs "Proceed With Caution" and "Jodeci Sex." Can Arsonal achieve the same success on the charts he did in the battles? Hit the play and find out for yourself.