glvsshouse is going to need a lot of quarters for his new adventures in love as he plays for his lover's heart in the new visual for the breakout single, "Games." Fresh off the Pharrell Williams' COVID-19 artists relief project 'iamOTHER Vol. 1,' the Boston native takes us to the arcade to battle for treasures in classic arcade games like "Donkey Kong" and darts that… 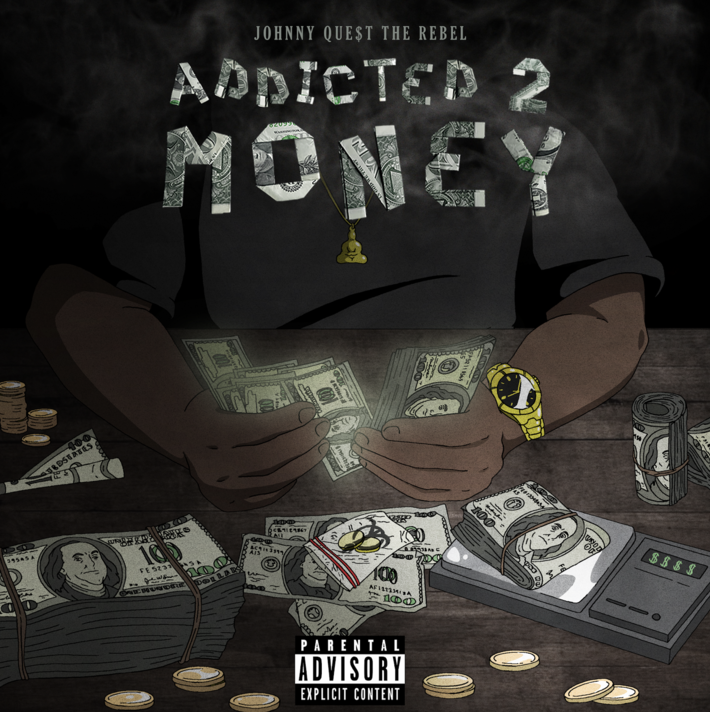 Johnny Que$t The Rebel returns after his 2020 project Follow and prepares to continue his journey as one of hip-hop's young stars with his latest single "Addicted 2 Money." Since the release of his first project “Rebelz N The Hood”, Johnny’s sound and image has grown, effortlessly inspiring listeners and fans as he raps of achieving the impossible. With songs like… 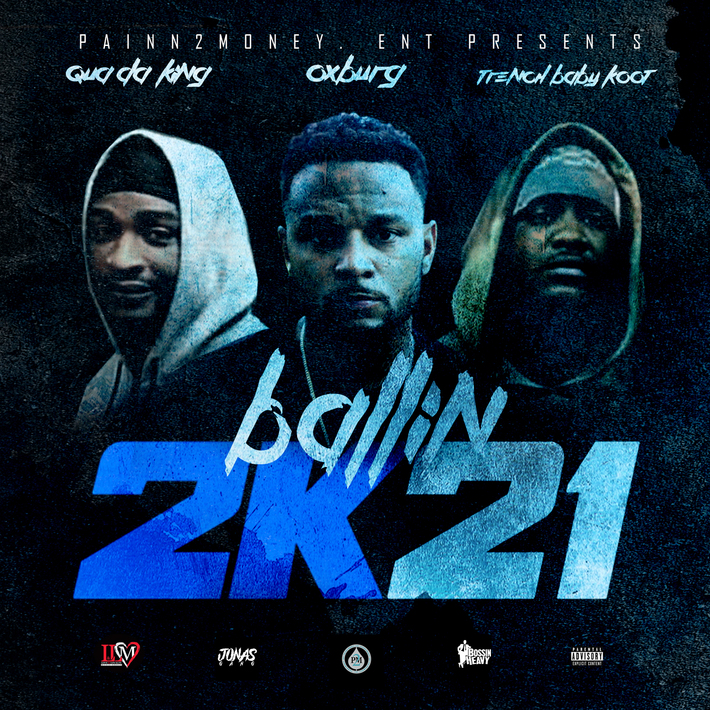 The 1998 hit, "Wanna Be A Baller," gets a revamp in the new posse cut by fast-rising new artist Duke Painn2Money in the first release of 2021, titled "Ballin 2k21." For the first effort, Duke taps well-known veterans in Syracuse Legend’s Oxburg, Qua DaKing and Duke's new artist Trench Baby Koot. Over the Ivys production, the crew delivers crispy-clean rhymes about… 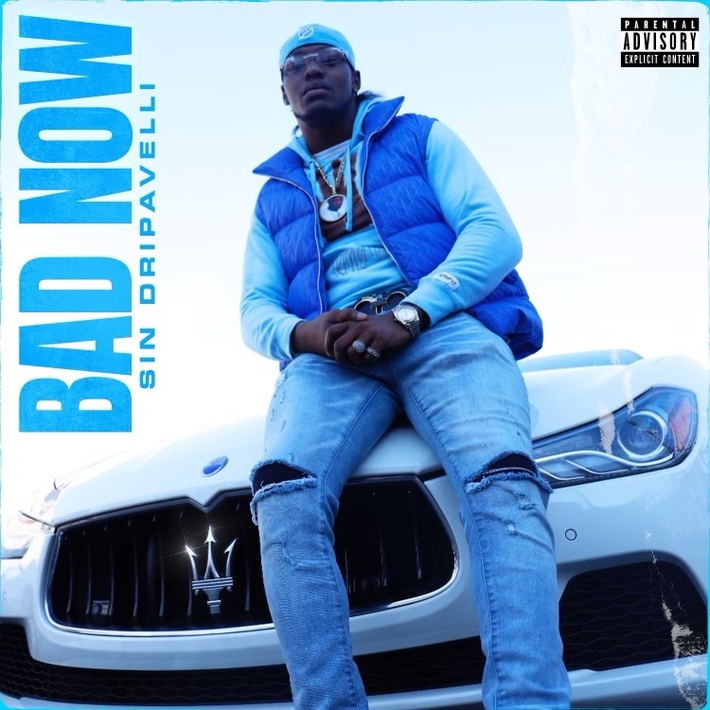 Hailing from Brooklyn, New York, emerging recording artist Sin Dripavelli is blowing up fast. Within a year, the lyricist surpassed over 200,000 streams with his witty wordplay and catchy East Coast Hip hop. Now, he preps his new audience for what he has in-store for 2021 with the new visual for the single "Bad Now." "On Da Grind.” A motivational banger from rapper Zoe. Produced by J. Redd, “On Da Grind” was recorded in Zoe’s two-bedroom apartment in 2017, on equipment he purchased at a nearby music shop for no more than $350. He was inspired to show he was on his grind, and how far he’s come from the everyday struggles he’s… Continue 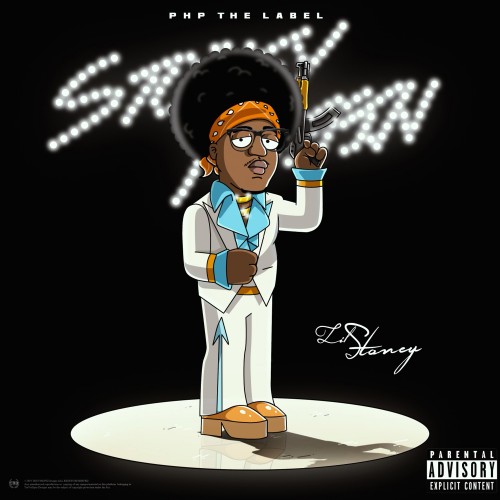 PGF Shawt teams up with fellow ATL native Derez De'shon for his new music video "Manipulation." His upcoming EP titled In My Feelings is set to drop later this year. The song was produced by Quin With The Keyz and the video was…

South Carolina rapper Chino Nino Brown links up with Koly P for his new single and music video titled "Fo My Hood." The track was produced by DrumDummie and the video was directed by Visionary Art Group. Watch above via YouTube.

Shotgun Shane Ft. Young Buck & Bubba Sparxxx - Not Like Me Tennessee native Shotgun Shane teams up with Young Buck and Bubba Sparxxx for his new single called "Not Like Me." Produced by PlayDatBeatWeeWee.… 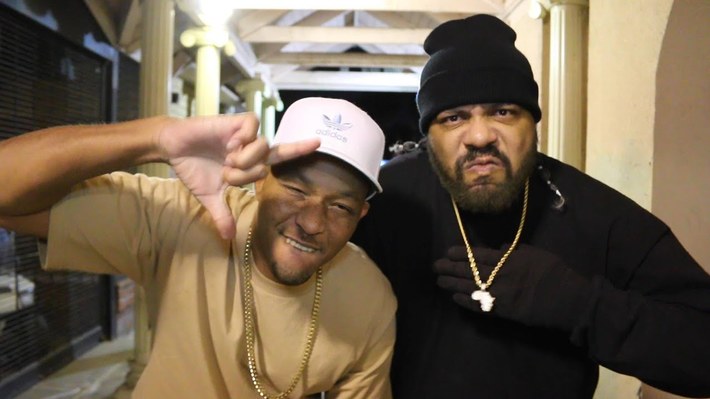 Off 2020's The City Is Mine album, veteran Los Angeles rapper West Haven Blast drops two new visuals for project cuts "I Thought You Knew" and "King Kong." On the two visuals, surrounded by legitimate co-signs, West represents the region with his signature hardcore street raps. On the rise, West Haven Blast is finally getting his shot in the mainstream…


Atlanta artist TD Mr. Fox 5 is set to release his forthcoming project "Bandemic" on May 29th. Today, he's hitting the streets and the web with a triple threat of releases packaged with music videos. The first music video is for his new single "Jungle" featuring the late great Dallas artist… Continue 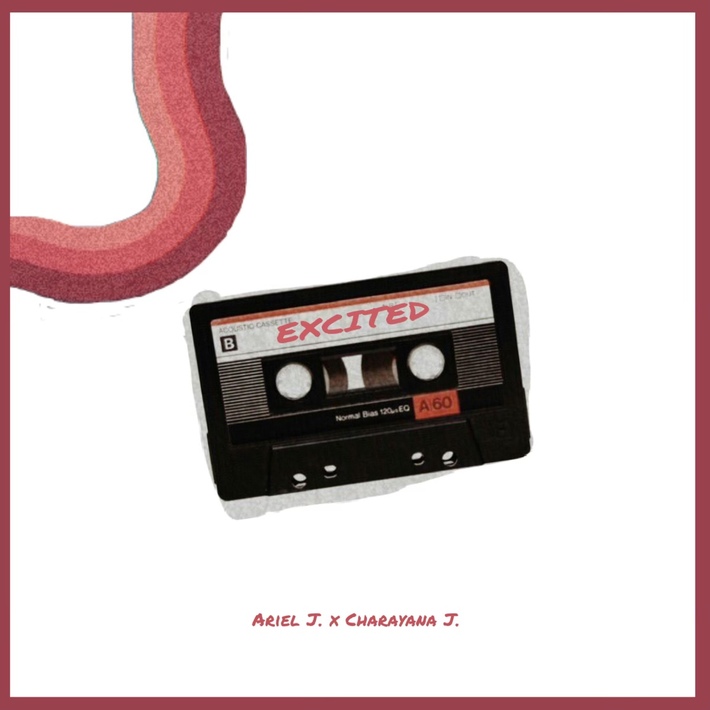 Ariel J is a name and sound we will become very familiar with inside 2021. After she caught our attention with her buzzworthy single "Enough," the emerging new singer/songwriter capitalizes on the attention with the release of her anticipated single "Excited." Featuring fellow rising star Charayana J, the new single is the first official release under her new deal… 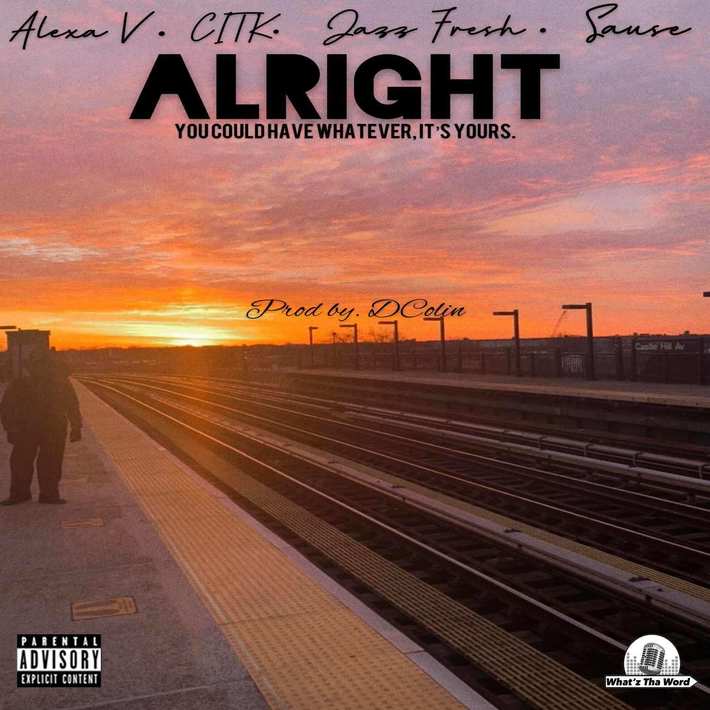 York Records is a new label on the rise spearheaded by established music executives Dizz & Capt and supported by famed battle rapper-turned-recording artist Arsonal. After months of preparation, the label links up with popular radio personality DJ Envy to unveil the first installment in new compilation series, titled, Genesis Vol.1. The new series is presented… New on the scene is Detroit Holiday with his first offering for the streets. After a few listens, you can tell that "All I Need" is some authentic trap music that's been missing from the game. Listen to the new single below and expect… Continue The A has another one, meet the emerging-to-superstar new group, Culxure.

For their introduction, the trio of Baby Slapp, Baby Ticc and Baby Dreco hit the iconic Atlanta skating ring, Cascade, for the debut visual, titled, "My Dawg." A song about loyalty to the crew, each member showoff with energetic braggadocious verses about day-ones and never betraying… More off his popular project, Vibin, Slidin, N' Connivin, Oz Sparx is fresh to death in the new visual for the latest single "Vlone Friends." A Visuals By Luke-directed music video for "Vlone Friends." Serving as both an ode to A$AP Bari's international streetwear brand and an on-camera vent session about finicky friendships.

When asked about the… 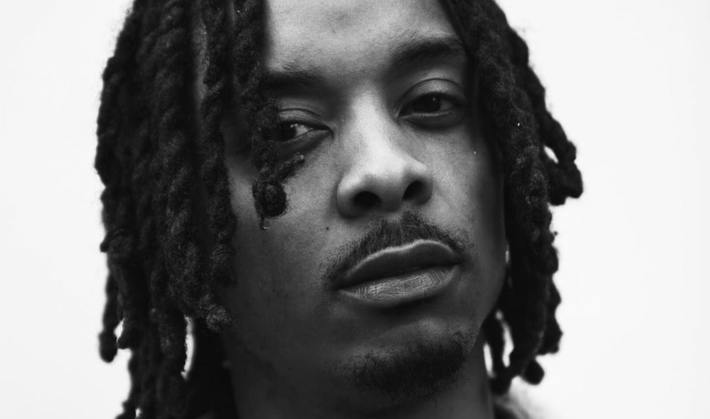 RARI is building an undeniable wave in 2021. First with the Johnny Juliano-produced "Not What It Seems," and now with his arguably best song yet, "For The Love." A early offering to his forthcoming project, the Virginia artist elevates his storytelling wordplay with an exciting new tale about L-O-V-E.

On "For The Love," RARI tells the harsh and dangerous…