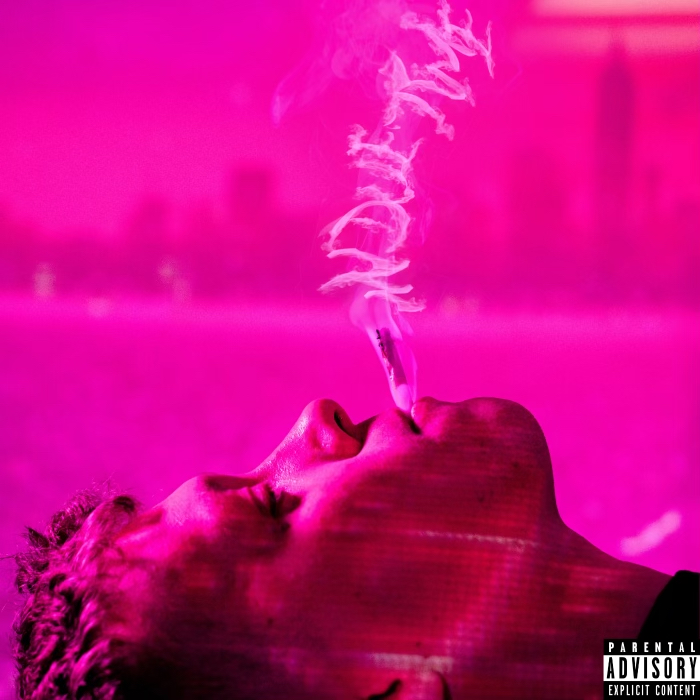 Recently Columbus native and Ohio word spitter, Cap City Kid delivered his new project In Due Time.  Fans of the 26 year-old talent have been waiting patiently for…

Memphis native Stebo is back this week with another new visual, this time for a track called "Shaquille O'Neal." Directed by Top Chart Productions. Watch above via YouTube. Charleston, South Carolina artist Nardo Mula just released his new single "No Kap." Produced by Russian. Listen below via Spotify or on any music platform.… King Beli tease of promising future in Hip Hop with the release of his new mixtape, I'm Hungry 2. For the sequel, the North Carolina rapper taps a trio DJs in DJ Derrick Geeter, DJ Dellmatic and DJ Ike Geda to host. For the latest installment, Beli and Derty North Records deliver an 11-track ensemble of traperified lyrics over the production of today's most… The Royalty Door Presents The Playhitz “Royalty In Miami” starring Creole Kang. With production from @deedotjones, @ericksenbeats & @kay_looz, it’s hits you can never miss. The tracklist also features upcoming artists @GrewwyMontana, veteran @Gigs510 and @G3ezy. The Kang wants to make sure you have fun… Continue

Chicago artist Monty drops off a brand new visual titled "Rio Flow." The track was produced by BeatsBySav and the video was directed by Exqlusive. Watch above via YouTube.

PGF Shawt releases an official music video for his new single "Facts." The track will appear on his upcoming EP titled In My Feelings. Directed by Dre Cannonz. Produced by Suppa K. Mo Moody releases a new single called "Good Thing" off his upcoming project For The Women. The track was produced by Grammy nominated producer Gerald White. The Lancaster, Virginia native also has a new project out now with Mista Cain titled… Continue 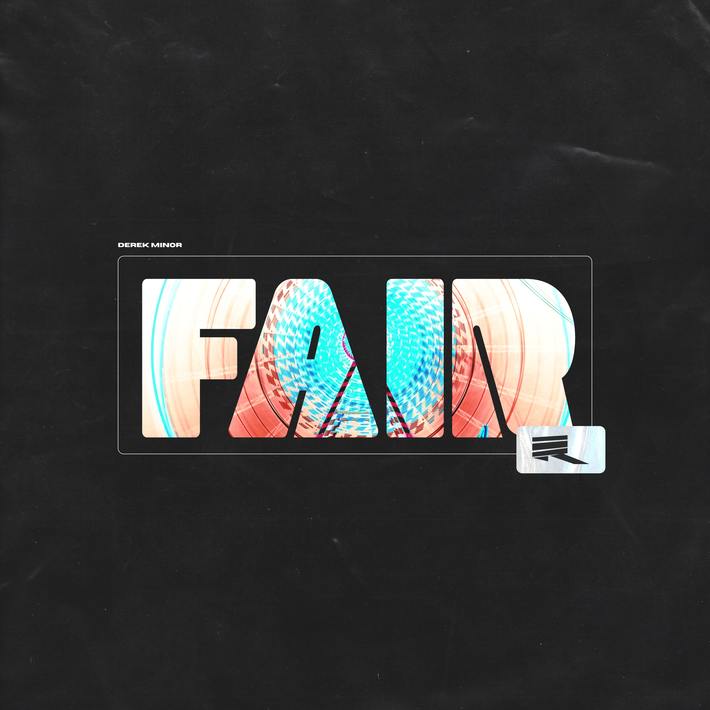 Grammy-winning recording artist, Derek Minor, takes the old school for a cruise through the City of Angels to take in the sights and enjoy the sunny weather for the new visual to his latest single "Fair." Directed by Will Thomas, the Reflection Music Group representa hits the beach and the bluffs with a trio of slick-witted verses about how he flipped his negative…

Lil Quez links up with Bankroll Freddie for his new music video and single titled "Spin." Directed by Cocaine White Films. Watch above via YouTube and follow him on Instagram. 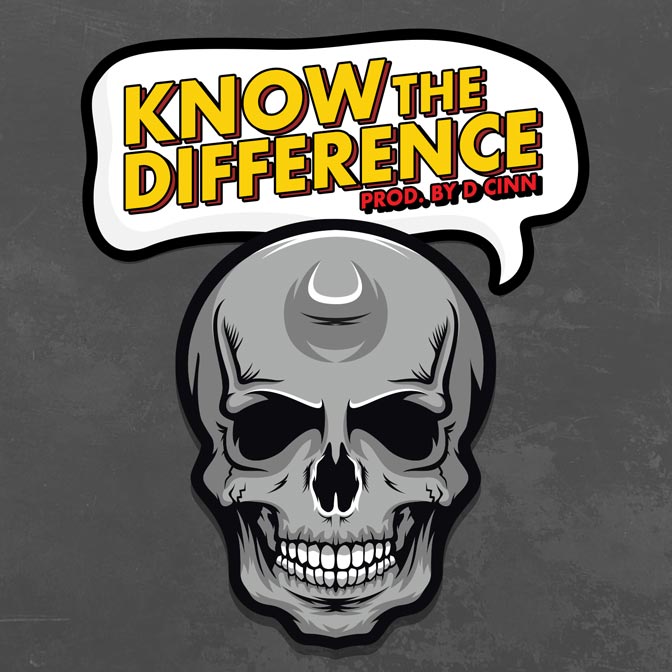 Memphis rapper and producer D Cinn drops his newest, self-produced single "Know The Difference." His latest video "Everything" has already racked up an impressive 50K views in just two weeks. The Tennessee native has been carving out his own unique niche in… Continue 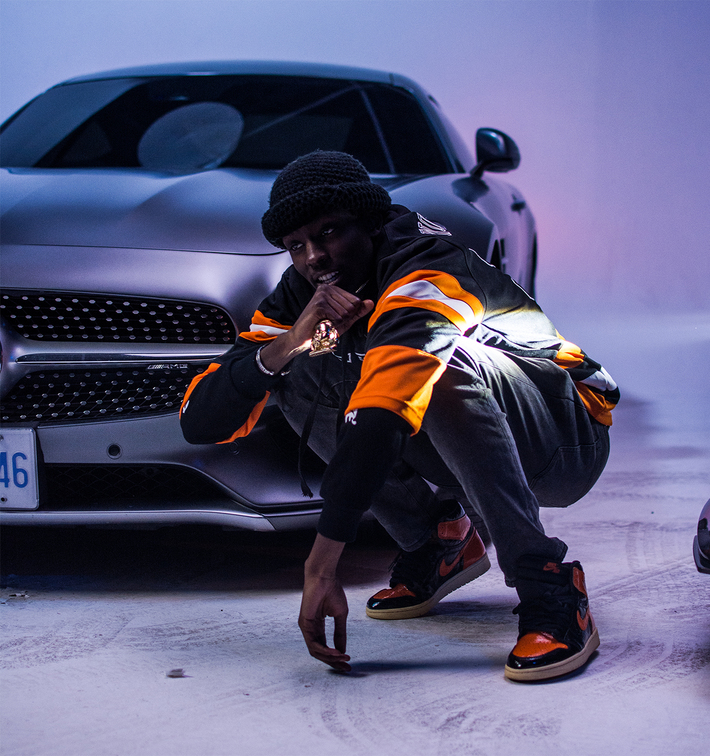 Fresh out the gate and receiving co-signs from heavyweights like Murda Beatz, up-and-coming Toronto recording artist Astrokidjay and his braggadocious style is quickly emerging as a hip-hop's artist-to-watch in 2021. Today, the new star delivers a new visual to his best work yet with "No Love No Trust (Freestyle)." Stream it… The best rapper alive, Lil Wayne, helps usher in the arrival of platinum producer-turned-recording artist Pitt Tha Kid in the release of the juxtaposition visual to the debut single, titled "Run." For the collaboration, Pitt, the man behind hits for Young Thug, Big Sean and 2 Chainz, brings Wayne and newcomer Taleban Dooda into his world, where nothing but pure mayhem… Clay James is an emerging Atlanta recording artist with a magnetic style and catchy music. Today, the rising star links up with instrumentalist G-Man On Tha Beat of Front Pierce for the new visual to their collaboration, titled "Hold Me Down."

Available via Playas Club Music Group, the Reese Davis-directed visual stars Clay James as a man on a mission… Continue

Stamp Brand Ent presents a new visual from Denver's own ATAK. "It Iz Wat It Iz" appears on ATAK's new album Villa Park, which is available now on all streaming platforms. The… 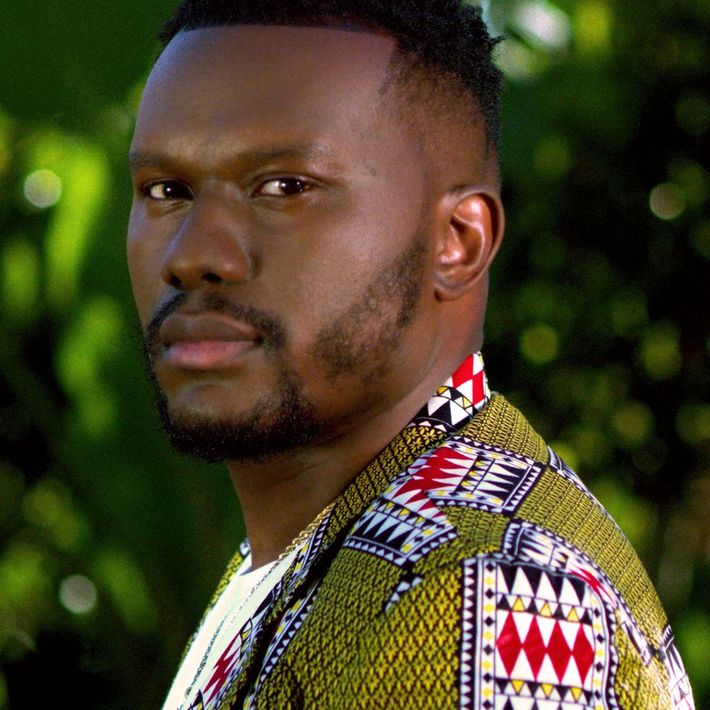 In the last five years, emerging Afrobeats artist, Trackdilla, has built a universal sound that has just reached a fever pitch. Eager to make 2021 his biggest year yet, the triple-threat act introduces us to his loverboy side in the release of his new visual for the single "Someone Like You." As he ascends the mainstream prospect, Trackdilla takes a break from the… 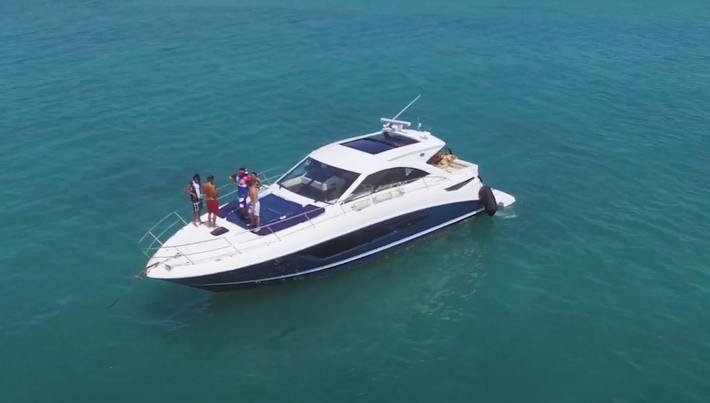 Another one from his breakout project 33476. Florida's Lavish The MDK continues his steadily grind to the top with the release of the new visual for the latest "How I'm Living." To show us his come-up, Lavish takes us to Miami for some much-needed R&R to discuss his journey thus far.

A fan-favorite track. Lavish hits the water with his crew,… Gazi World is one of the hottest new acts in today's music, the breakout star of the group is a charismatic frontman, A.Chal. Today, the rising star takes center stage with his own release in the lo-fi music video called "Tappd'n." The new song and visual shows the Peruvian pop-star hasn't allowed the fame to change him as he takes the time to remember exactly where… Cam Wallace is on a victory lap right now with the release of his new single "We Made It." The new song comes on the heels of the Houston-native's recent signing to the iconic record label, Motown Records. The Triza-produced release serves as Wallace's first official release with the home of Ne-Yo, Migos and Bruno Mars.

For the first drop, the Texan… Continue