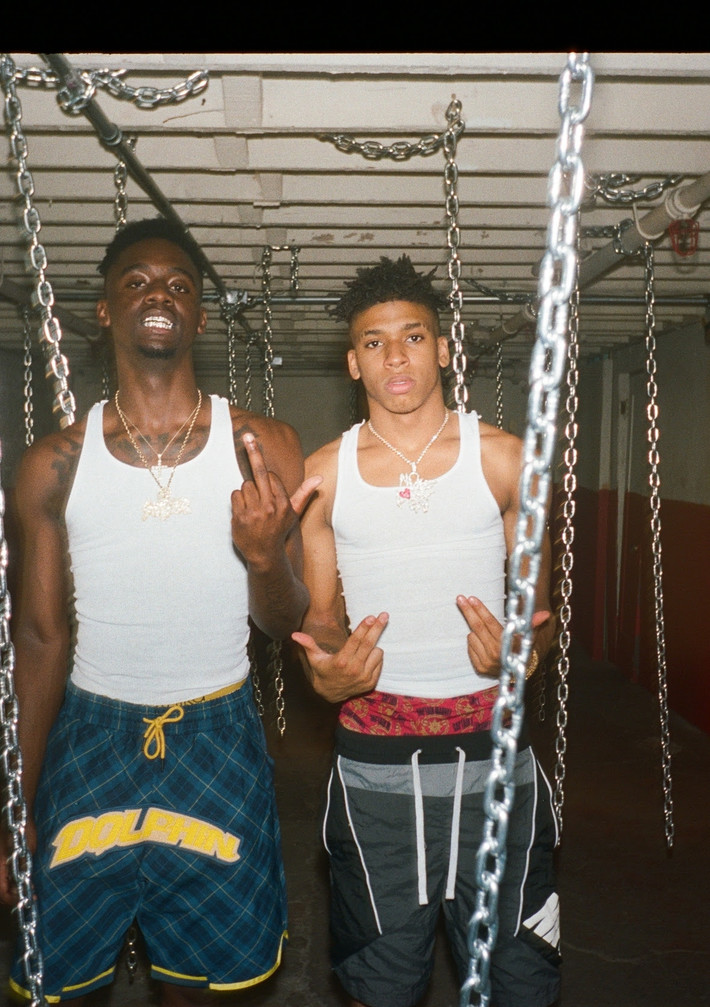 Alabama’s LUH SOLDIER has definitely asserted himself as one of the next premier hip hop talents to rise from the south and in just this past year alone Luh Soldier new EP and the title track, “NAW FR,” placed him on a new pedestal of popularity.

The 20-year-old rapper is definitely bringing a different flavor to modern hip-hop, with his raw, energetic,… 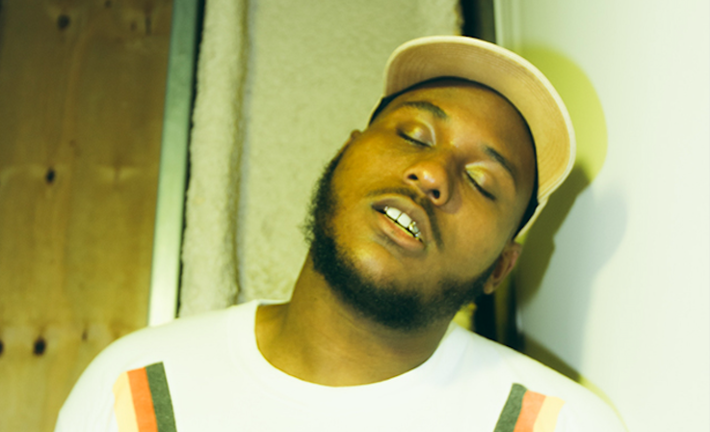 After creating a wave with his previous hit, "Think of You," new Miami star Puku capitalizes on the 500,000 streams with a breakout follow-up, titled, "Don't Call". Directed by Khufu Najee, Puku confronts his demons and find light in the darkness to overcome his… 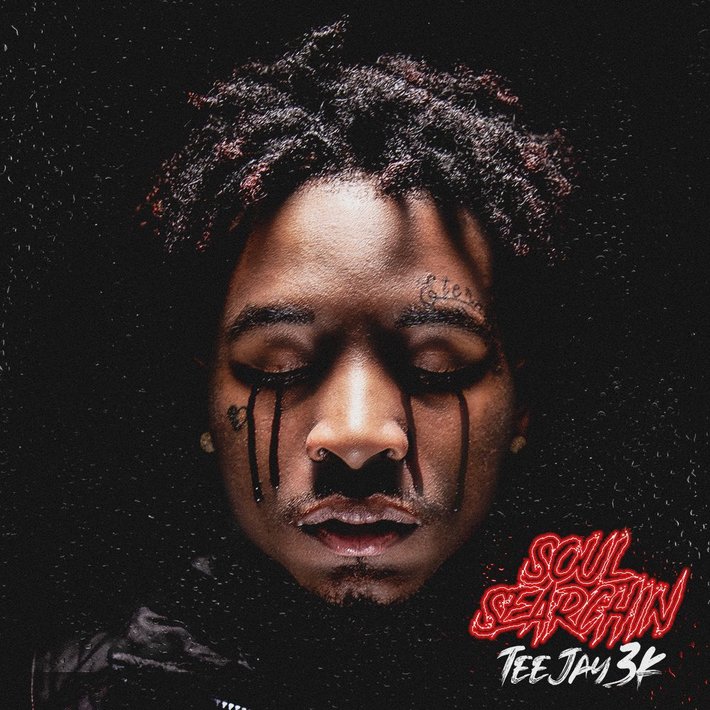 Florida's TeeJay3k has established notoriety for himself as a new artist his signature street mentality, energetic attitude and a string of hits like “Florida Drippin,” “Dirty Muddy” and his latest hit, "Foreign". Capitalizing on his critically-acclaimed 2016 mixtape, Cold Summer Vol. 1, today, the rising star makes his debut called Soul…

Vevo debuted two live performances with Pop Smoke for the VEVO 'DSCVR ARTISTS TO WATCH' 2020. ‘Artists to Watch’ is now in its 6th year with the list consisting of 20 artists who Vevo believes will break through in the coming year. Vevo will premiere two performances from one artist per day beginning November 4th, with the rollout culminating on November 29th.

“Hip-Hop started in New York, so when an artist bursts onto the scene with a breakout anthem that generates remixes by both… 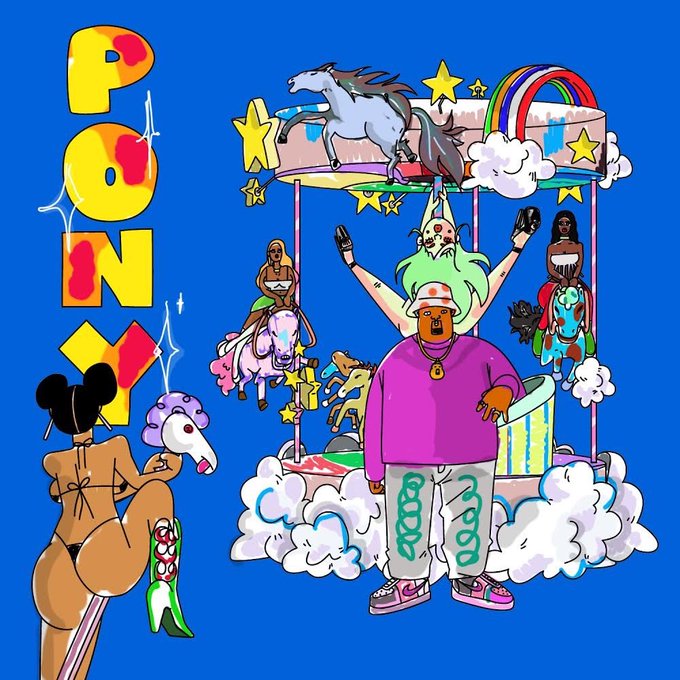 Defined by his hits "Bills," "Ain't Too Cool" and the Doja Cat-featured "Make That Cake," Florida-based rapper LunchMoney Lewis continues to trailblaze with his new single, "Pony". And with the new song, Lewis receives some support from the recently reunited, welcome home JT, popular female duo City Girls. Taking us to the stables, Lunchmoney and City cater to the… 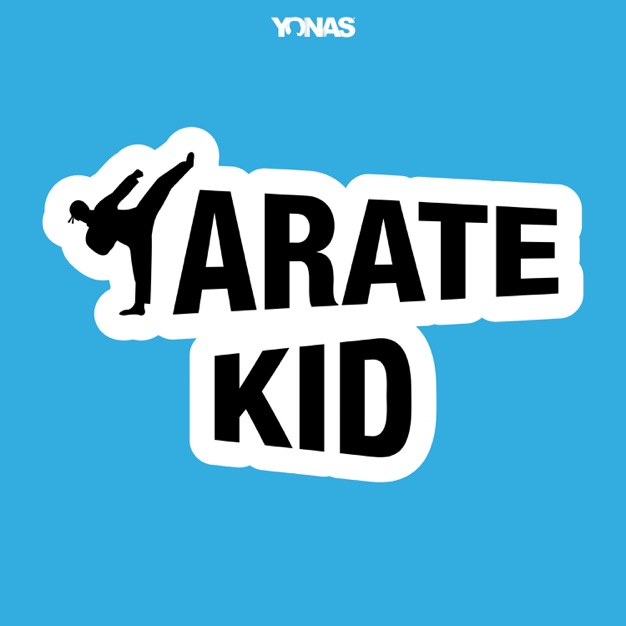 Known for sharing the stage with Hip Hop's biggest names like Logic, Kendrick and Macklemore. New York recording artist Yonas is ready to stand next to the greats with a trailblazing catalog of his own, starting with the new song called "Karate Kid".

“We’re always gryndin, we stay on the grynd," says… 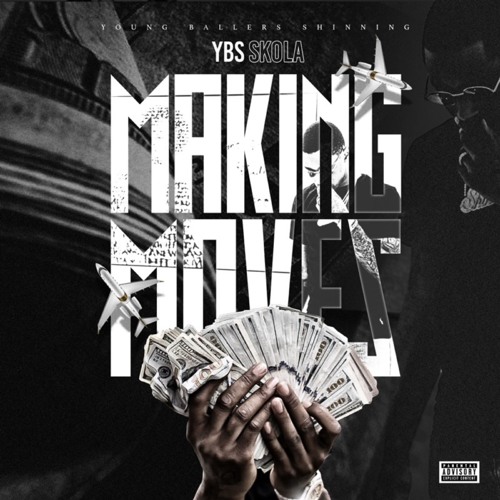 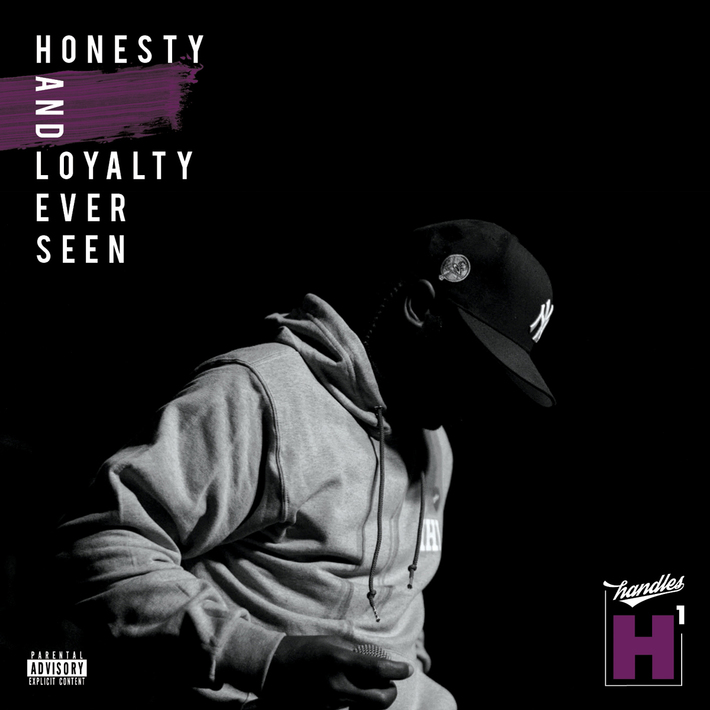 Virginia rapper Handles has built an impressive track to Hip Hop prominence with his stellar wordplay and undeniable stage presence. Ready to make his global debut, the fast-rising star teams up with a star-studded team of industry greats to deliver a noteworthy new album, entitled, H1: Honesty And Loyalty Ever Seen.

Among the 10-track project, Handles… Trailblazing an undeniable path to the top of Hip Hop with an impressive 18,611 monthly listeners and latest hits "We in the League," "In a Minute" and "Truthful". Today, Houston-by-way-of-California recording artist Jax Yohana pulls out all the stops for his new collective, creatively-titled, Star… 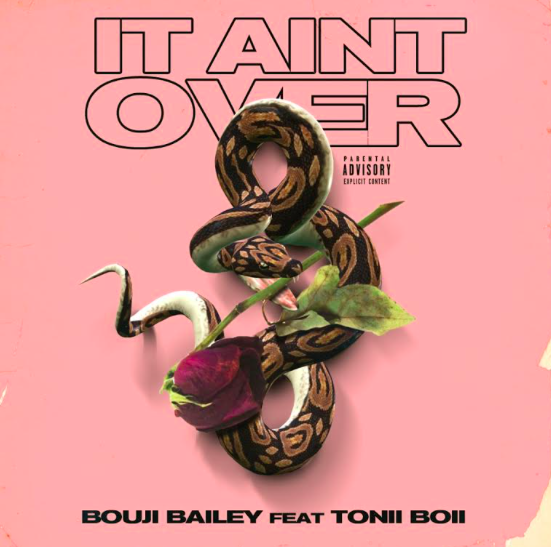 When people think of Orlando, FL, they think of Disney World and other fantasy theme parks. However, there's a host of talent in the city, including the emerging Bouji Bailey.

Bouiji Baliey is a singer/songwriter who began her career singing in an elementary school choir. She grew up listening to Earth,…

Latin rapper Invinceable gets his buzz up in the new music video “So Loaded.” It’s a celebration as Invinceable and guest artist Roman party over a hypnotic bouncy-worthy beat produced by West Coast legend DJ Battlecat. The visual directed by Michael R. Santana is full of car-show worthy lowriders, beautiful women and plenty of alcohol to kick any party up to another level.…

Roanoke, VA artist Don Papion teams up with Saint B, Doeboy Jones & Nas-T for a new video called "Bring It Out." This club banger will definitely continue to grow and listeners will be eager to see what’s next to come from 540. Watch the visual above… 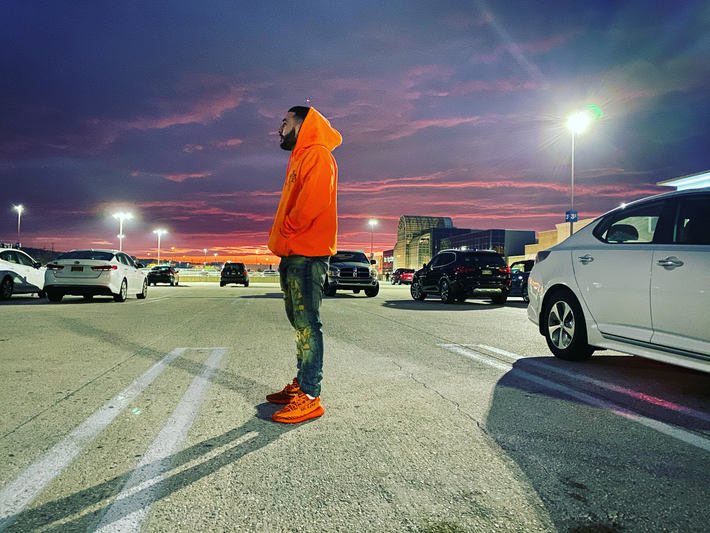 Ready for some real Hip Hop? We got just the thing for you. Recently Gringo Gang released their new single "She Like" produced by BuddaBlessThisBeat.

Rising up from deep in the Midwest, Gring Gang has an electric blend between contemporary Hip-Hop and Grunge Rock. Gringo Gang, comprised of SpaceDad, Shawn Ham, and Tahko are well known names in their hometown and are now spreading their buzz throughout their region… Alabama rapper Bandjos Da Flippa teams up with the legendary DJ Scream for his new mixtape called Street Dreams. The 12-track project has no guest features and can be streamed in full below.… 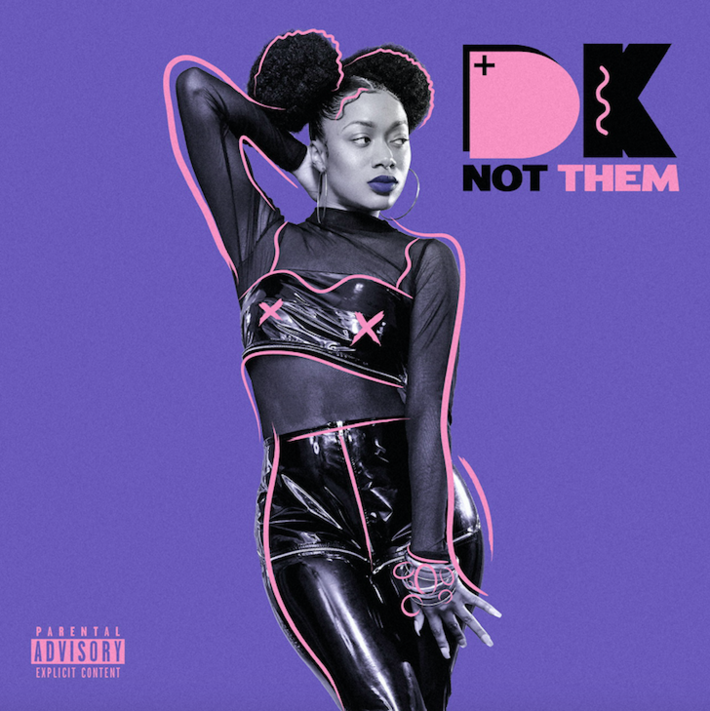 Hailing from Charlotte, up-and-coming songstress DK is quickly becoming a fresh new star with her new hit, "Not Them". Made with a 90s vibe, produced by Tim Walls, listeners will feel the R&B early 90's vibe putting you mind of Jade or Jody Watley. DK herself looks up to TLC, Toni Braxton and Aaliyah, which is apparent in her sound.

"Not Them" is slated to…

Soaring high out of Louisville, Kentucky is none other than female emcee Louie Moe! On Monday…See More
6 hours ago
0 Comments 0 Promotions