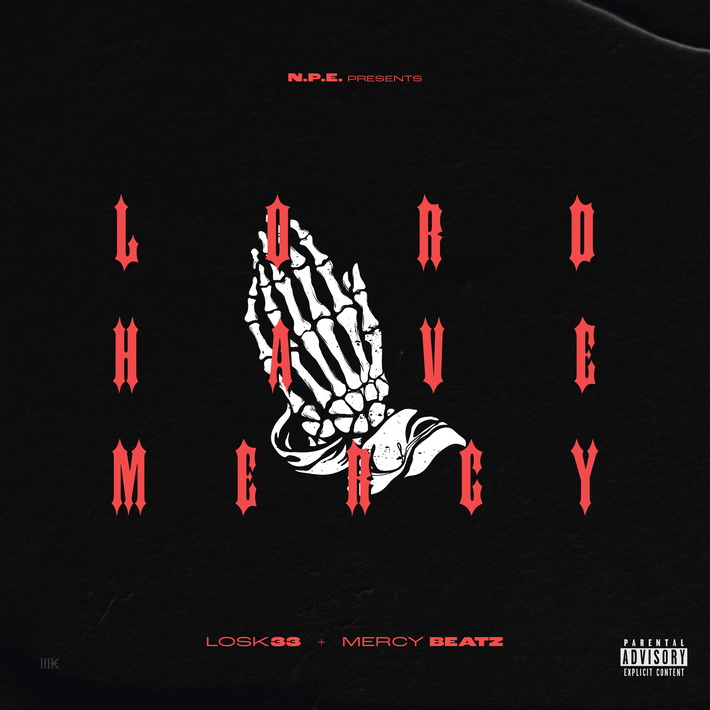 Hailing from the known "Bad Newz" Virginia, emerging rapper Losk33 is becoming a popular new artist with his appealing street raps and catchy hooks. Today, the new act fortifies his presence with a big name production with Atlanta superproducer Mercy Beatz (Future) for his biggest release yet in new single, titled, "L.H.M. (Lord Have Mercy)."

West Denver’s own ATAK releases his brand new single and music video titled “1Up.” The track will serve as the first single off his Villa Park album dropping early 2021. It is produced by DJ Plugg and can be streamed above. 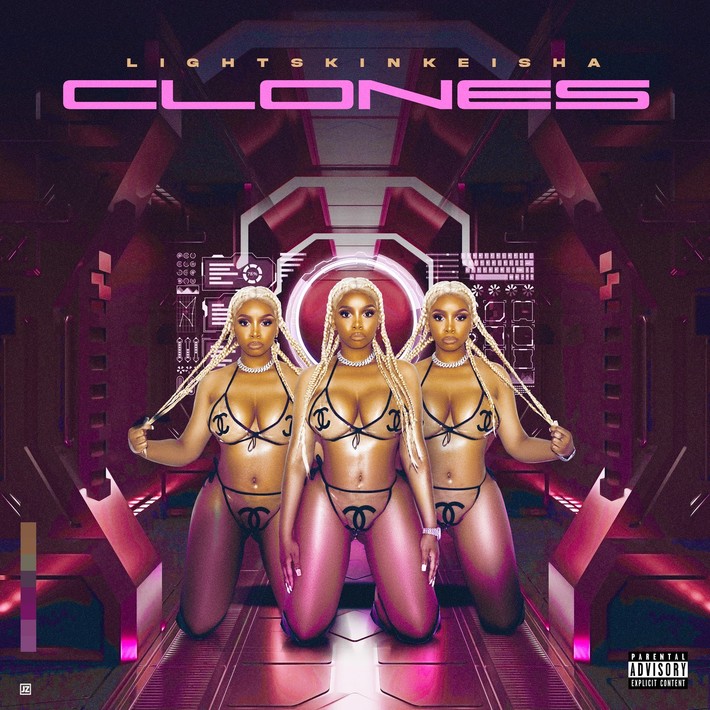 Off her new Clones project. Popular recording artist LightskinKeisha deals with a cheating ex the best way she knows how in the new video, "B.R.A.T.," by burning up all his clothes. During the BBQ, the furious Keisha drops a couple of vengeful verses about the big mistake he just made and her upgrade in both standards and lifestyle. Blac Youngsta joins the destruction… NJ artist Phoenix Joans and NY artist $ir Williams’ voices fuse together perfectly, wonderfully complimenting the calming themes of “Never Fades”. The two embody the idea of two lovers in the midst of admiration. Joans’ vocals are smooth and serene as she sings about sunshine and rain, and Williams more than holds his own, providing great contrast… 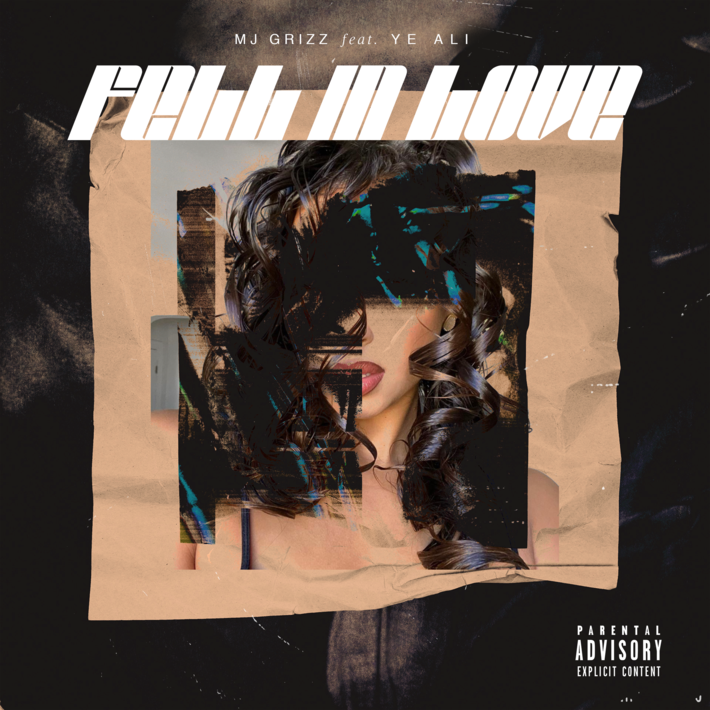 MJ Grizz, the next big thing to come out of Chicago, has created a huge following in 2020 with his infectious intangibles and hot new music. Growing his catalog with catchy songs, today, he drops his latest single, titled, "Fell In Love."

Tapping popular R&B singer Ye Ali for the assist, Grizz shows us his softer side on the new collaboration. The song…

Bigg Rod & AMP Wayne release a visual for their new single “Woah Woah.” The track is featured on their collaborative project Bout Time, which is available now on all digital… South Central rapper Roy is back after a brief hiatus and returns with a vengeance in the release of his new song, titled, "Shit Talker." A revitalized Roy is electrifying on the new song with exciting bars and catchy structure. The song is a story of his life.

I’ve lived through and done everything that a black man growing up in Los Angeles experiences," Roy… 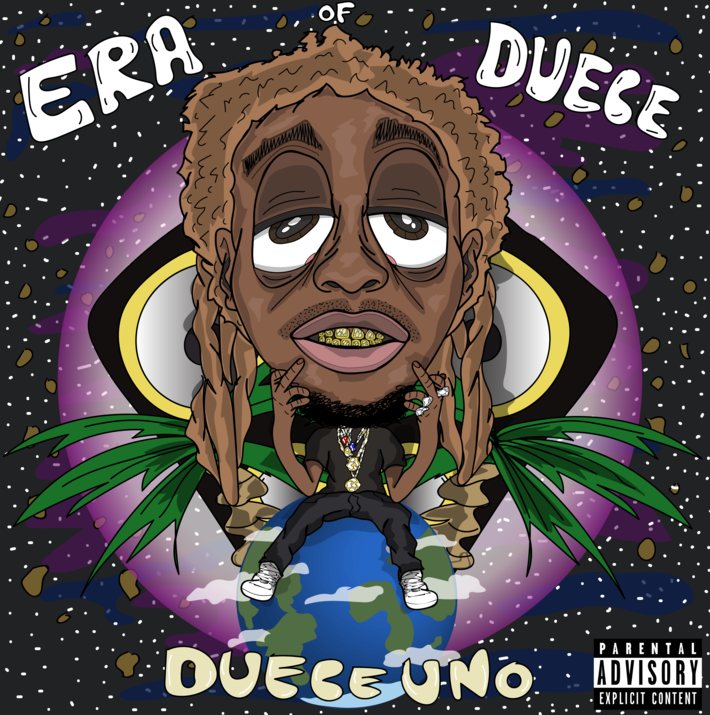 Florida has been a melting pot for new music and artists over the past 5 years. With that being said, Duece Uno is a new artist to check out that is currently making some noise out of the sunshine state. Delivering a new project titled, Era Of Duece, the artist provides a versatile offering that perfectly showcases his sound and abilities. Not too many artists have Chance The Rapper on a record and video, let alone have the ability for it to be cleared. Rising female Chicago artist Baha Bank$ makes a statement on her new hit video single as she recruits fellow Chicago superstar Chance The Rapper for a strip club anthem. 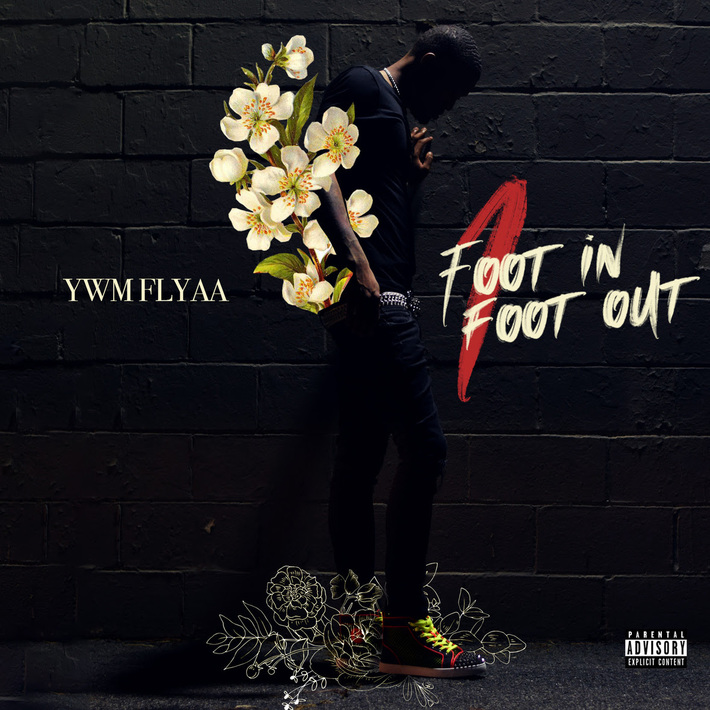 Best known for his collaborations with Blacc Zacc and Cosanostra Kidd, rising Georgia artist YWM Flyaa steps into his own with the release of his new album. Today, he helps promote the project with the release of the new video, titled, "Don't Talk." The visual was shot in Atlanta in an old antique shop with pieces… 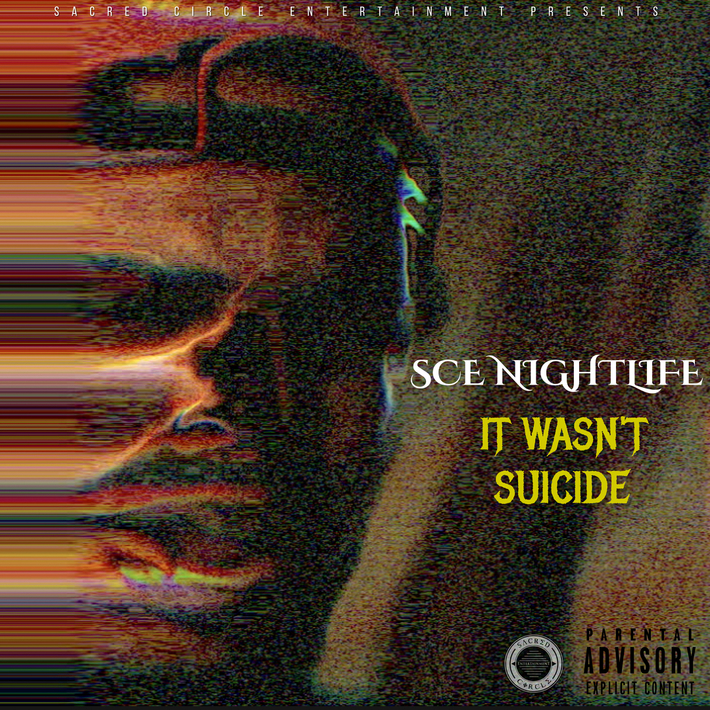 Chicago's SCE Nightlife creates a lifestyle that identifies a culture. The music embodies the crime, party, drugs and violence that happens when the sun goes down. Every song documents an experience and as their new album, Volume 1, becomes a must-have in the city's influential Hip Hop scene. The group shows us their more activist side in the release of the… 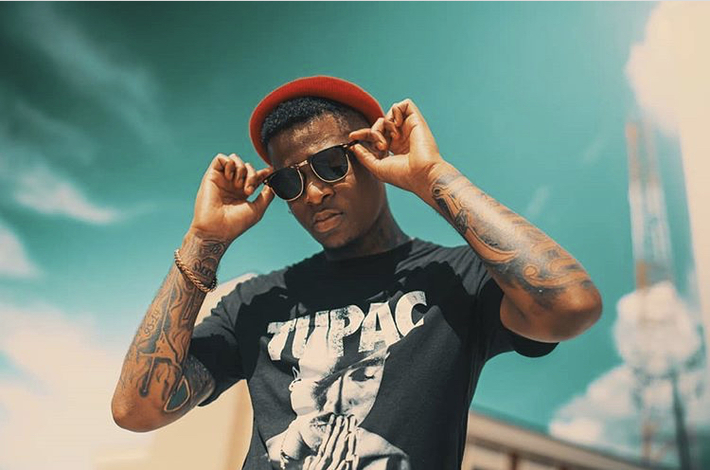 Meet the Sunshine State's next up in Mill Tiket.

Known for his consignments by popular names YK Osirus, Mook Boy, Julio Foolio and Dee Watkins, Mill Tiket has generated a tremendous amount of buzz in 2020 with his fluid flow and captivating star power. His previously released song, "My Reality" thrust him into the limelight. Today, he seizes the moment in the… 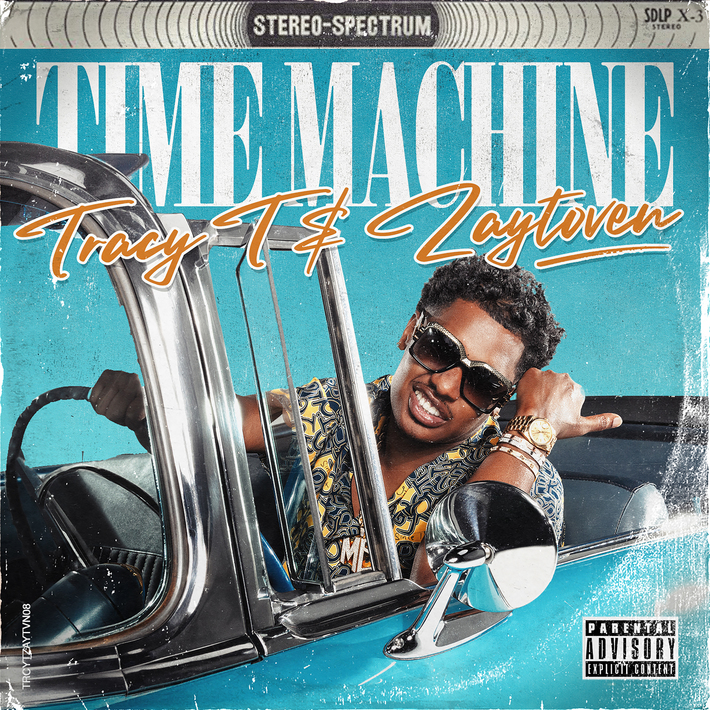 Tracy T, formerly of Maybach Music Group, has come into his own now and ready to show Hip Hop what he can really do. Today the "Choices" recording artist displays his evolution in the new EP, creatively-titled, Time Machine.

While best known for his collaborations with Meek Mill, Rick Ross and Pusha T, for his next phase, Tracy T… Mississippi artist GSO Phat teams up with OTB Fastlane for his new single titled "Racks In Here." The DJ XO-produced track is out now on all digital music platforms. Listen below via Spotify.… Alabama native NoLove Stu teams up with Rylo Rodriguez for his new single titled "Eat." His new project NoLove Letter is coming soon. Listen below via Spotify or on any digital music platform.… 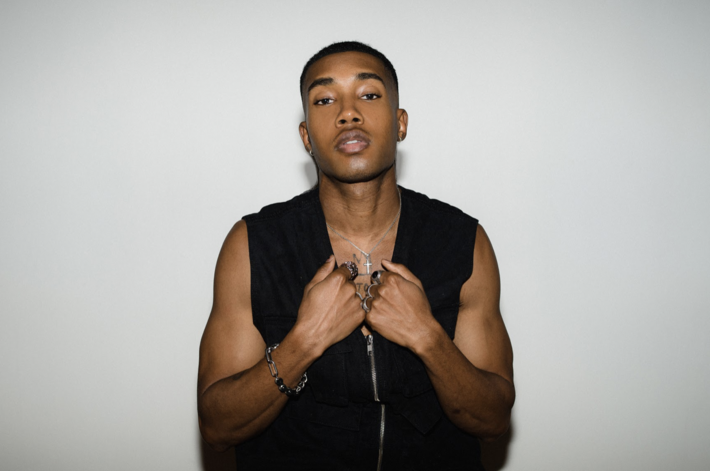 Steven Christopher is a Memphis DIY sensation trailblazing his own path to the top with a signature mix of R&B and auto-tune rap. Heavily inspired by the early 2000s and the era legendary producer Timberland. Christopher continues to shine bright with his own production and wordplay with today's latest single, titled, "Single Minded." While established in Detroit, Rashad B has birthed an undeniable wave throughout R&B in 2020. His sound continues to spread like wildfire with refreshing new music like today's new song, titled, "Tell Me."

Linking with popular producer Helluva, "Tell Me" is about the satisfaction of the wants and needs of a woman no matter what it entails. The perfect… Including breakout songs like "Too Gangsta For Radio" and… 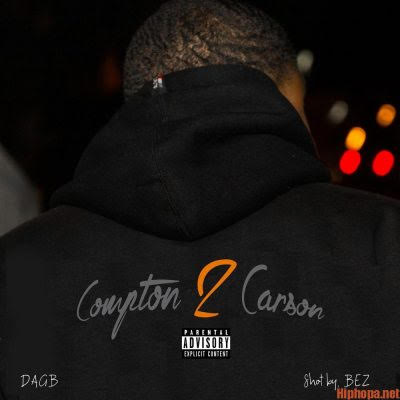 Today West Coast producer/rapper Ayce Nyce releases his new single “DTLA” featuring Bay Area pioneer Too Short and rap wordsmith, Freddie Gibbs. While Ayce is more commonly known for his work behind the boards with Too Short and…