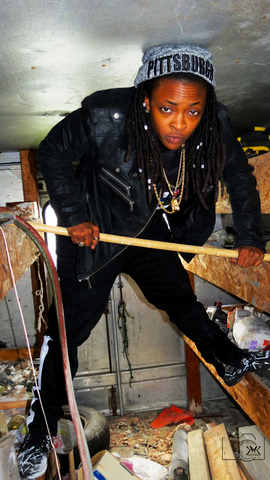 Pittsburgh, PA native and femcee ShugMac is making one powerful introduction to the world. She is making her solo debut as an Rap/Hip-Hop & R&B artist with smash single "Empty Thoughts" produced by YaDigzMe. Born into a family of music, no one can expect anything different. Starting off as a gospel rapper then known as her government Shian aka "Shishi or SugarShi" music was all she knew at a young age. As she began to get older she felt as if her voice wasn't being heard. Clipping her wings from her parents, she had some soul searching to do. On her mission to find herself, she encountered many experiences and obstacles that life tends to throw at us, here is where ShugMac had risen. Returning with her own unique sound, a mixture of Rock, Rap, R&B, and Hip-Hop generes, the self proclaimed "Rock & B" artist was ready to take on the world.

Linking up with KK Management and Productions, LLC (KKMNP), ShugMac has made her solo debut. "Empty Thought" is packed with energy as well as her unique voice to match with a raspy tone. She hits hard with punchlines and metaphors, and the beat itself is just crazy. She is definitely coming for the title and making her own lane.

Check out her video to "Empty Thoughts" below

Check out her video here!! 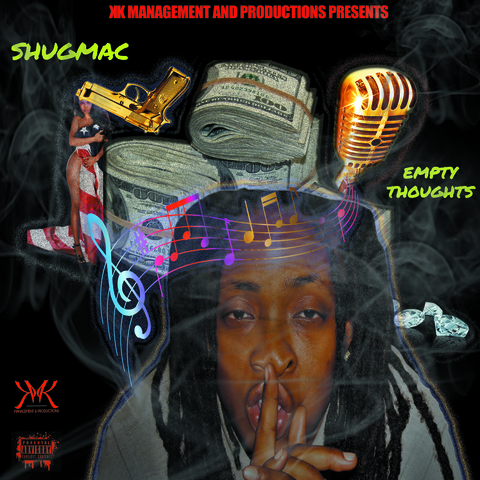