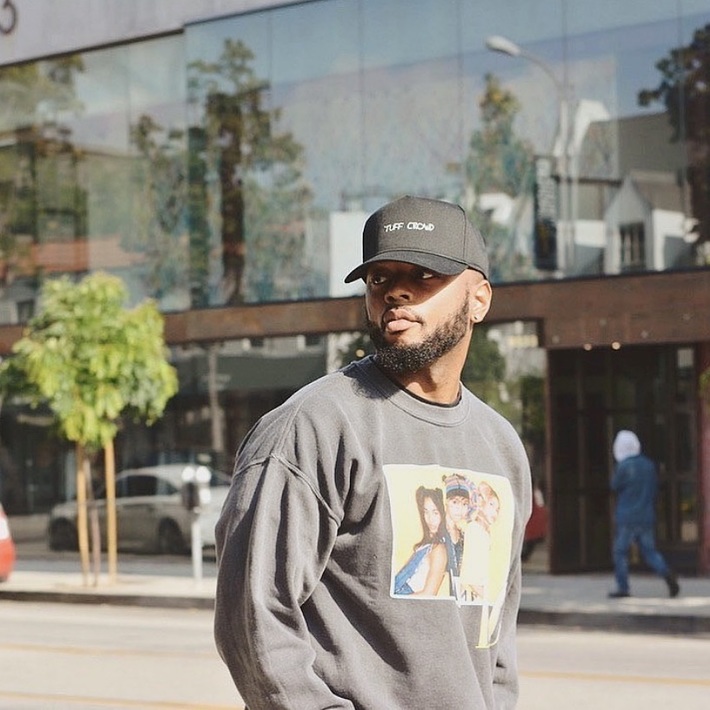 The newest star from Leimert Park, Los Angeles, Jamal Cristopher releases "Joe Buck"as part of his "A Couple of New Songs" series. Jamal Cristopher's debut album is due out this year.

A graduate of the University of California, Merced, Jamal Cristopher's following has grown yearly since his college beginnings. Garnering praise from some of hip hop's most prominent curators including The Source, Hip-Hop Weekly, and The Hype Magazine among others, The city of Leimert Park, and Los Angeles as a whole has been more than welcoming to Cristopher's rise as Cristopher provides a sound that's missing and needed in the streets of Los Angeles. All the while, still being able to deliver sounds that garners the interest of his age demographic, on Jamal Cristopher's new album Cristopher provides a unique blend of concept driven melodic music, centering on concepts that aren't prominent in today's youth in Hip-Hop but also providing sounds that are in line with who he is as a young adult. Jamal can be a potential player in West Coast Hip-Hop for now, and for years to come. With his debut project due out in stores this year, Cristopher returns and conveys a message in his music that tries and does prove that there is a new voice in Leimert Park, one that offers a brand new perspective on what it means to come of age in Leimert Park, Los Angeles, California.