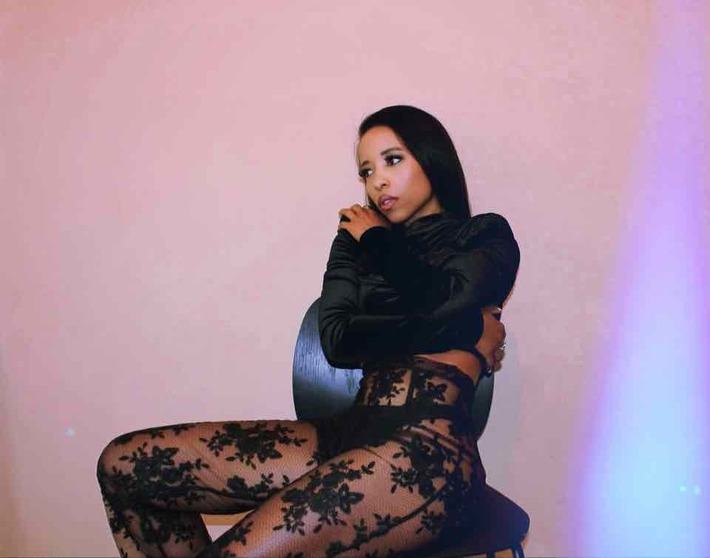 Coline expresses the confusion, frustration, and urge to hold on with emotive grace and lyrical poise. Vocally and lyrically transformative, “That Feeling” is able to capture the depths of conflicting emotions and a rise to meet each of them with mirrored sonics. The song is a silky-smooth, melancholy journey that transcends into acceptance and full fledged joy by the end of Creuzot’s story.

Houston native Coline Creuzot has built a reputation as one of the most talented R&B artists to watch, being called "an artist at the forefront” by Ebony Magazine. Her latest single "For Love" is currently on the Billboard Adult R&B Chart, while previous singles "Truth Is" peaked at #24 and “You Tried It” came in at #19 on the Urban AC Chart, making Coline Creuzot a three time Billboard charting artist. Additionally, Creuzot has opened for superstars such as Drake, Keyshia Cole, Monica, David Banner and TI, and has collaborated with legends Sam Hook (Ne-Yo, Ella Mai, Trey Songz, Keyshia Cole) and Happy Perez (Miguel, Mariah Carey and Frank Ocean).