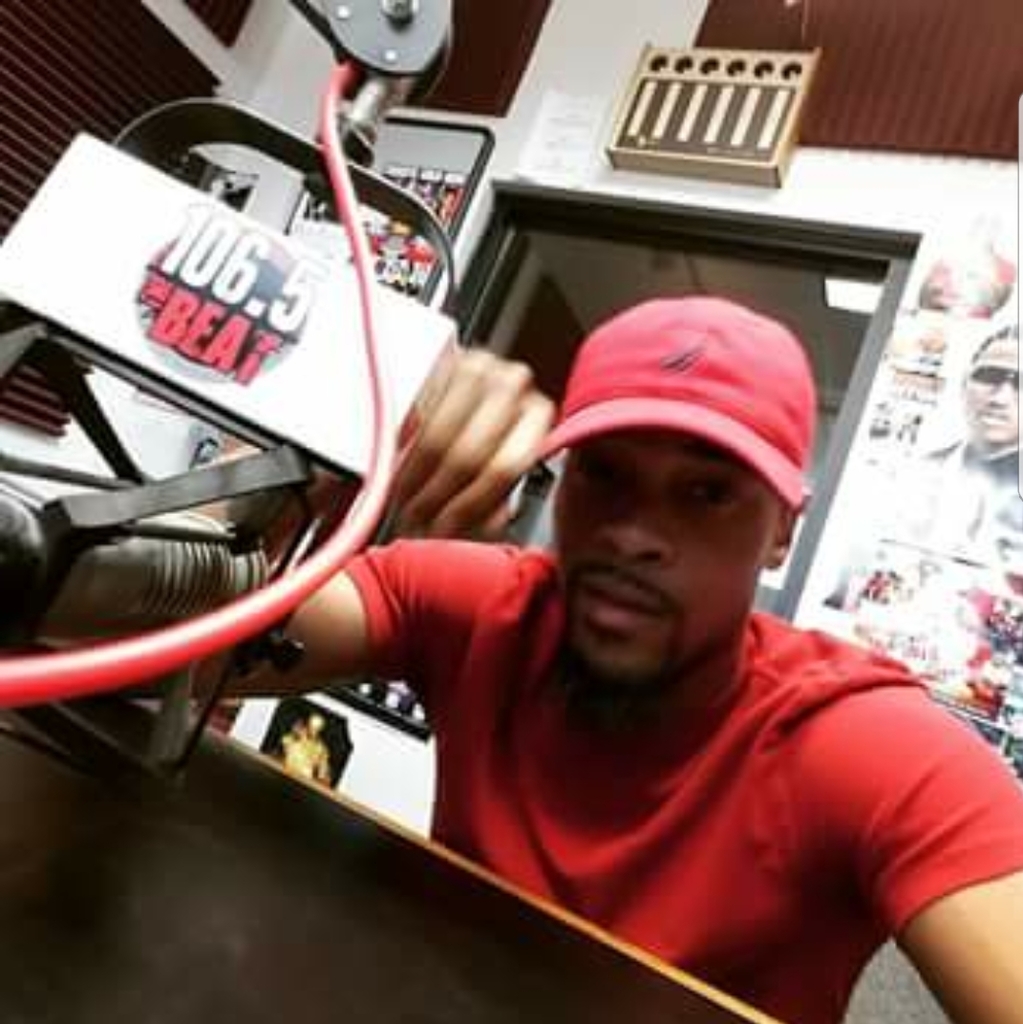 Product Fats" isn't your typical every day mumble rap artist. He's literally what the rap scene's been missing, the piece of the puzzle that connect street, politics, trap, soul, and consciousness all in one package…

2 Sober is crashing into the rap world like a raging tsunami! His music is a must have for any true hip-hop lover’s playlist. Hailing from Rochester, New York, he strives to be the first to put his city on the map. When someone mentions a city in New York, usually one of the five boroughs pops into a person’s head. But all that is about to change with the emergence of 2 Sober, the hip-hop Boss!

He’s not just a musician, he’s an entertainer at heart! Growing up in the world of… Continue

Best Friends, John Deux Live and Clicc Tight F1rst Lady, bring the heat with the fire they spit in HOT

John Deux Live and Clicc Tight F1rst Lady nailed this teaser album with the club banger, "TURN UP". But don't be dismayed when they set the world on fire with "HOT." Speaking of hot, "Sex Gallery" is sure to get the… 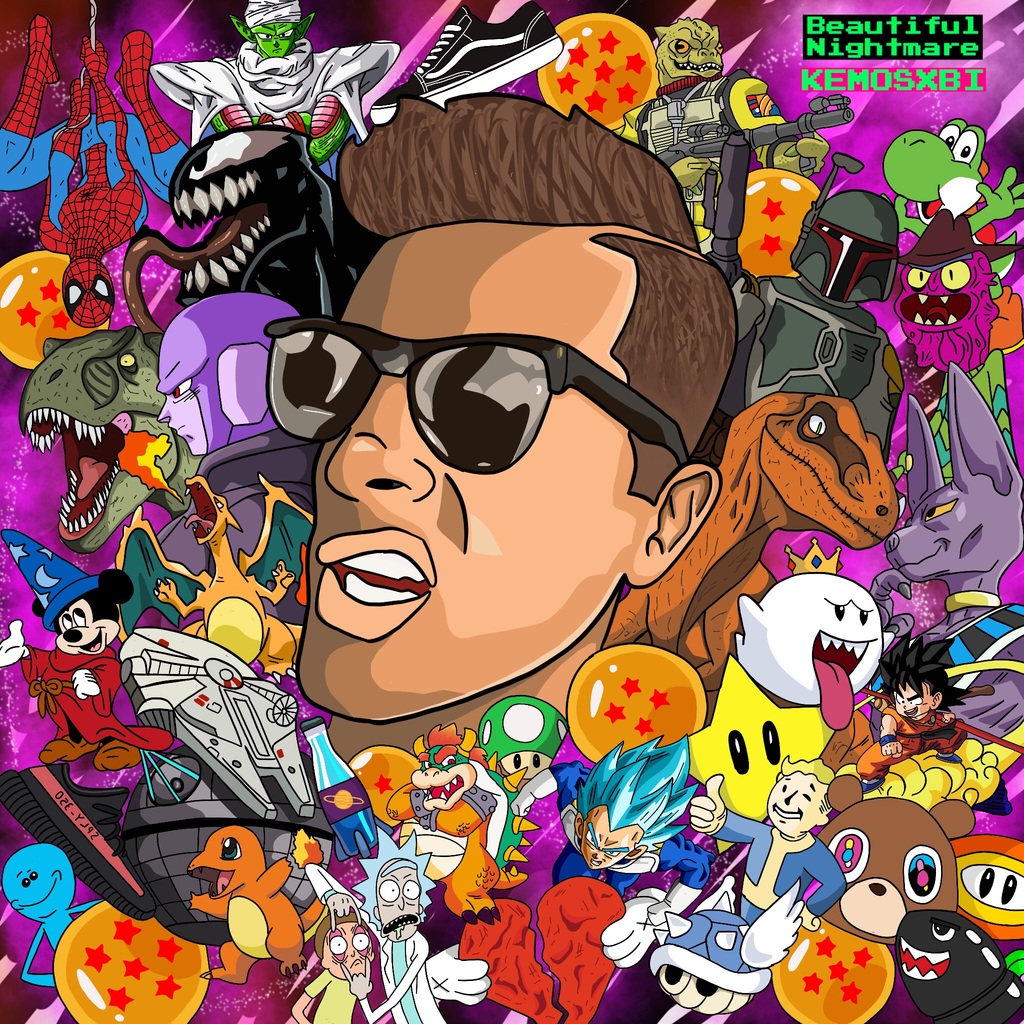 LDS which is life drugs situation is a diverse song that experiments and changes the way your mind can operate. I wrote this while I was sipping on my fanta thinking bout what I’ve been through then jus contemplating bout situations and what not. I’m based out in London I’ve been making music for a year now & I can honestly say that I enjoy it.…

Bo Blitz - "Girl Of My Dreams"

The pharmacist-created Sunday Morning Hangover Helper takes a 4-pronged approach to helping your body detoxify and really shake the effects of a wild night out. … 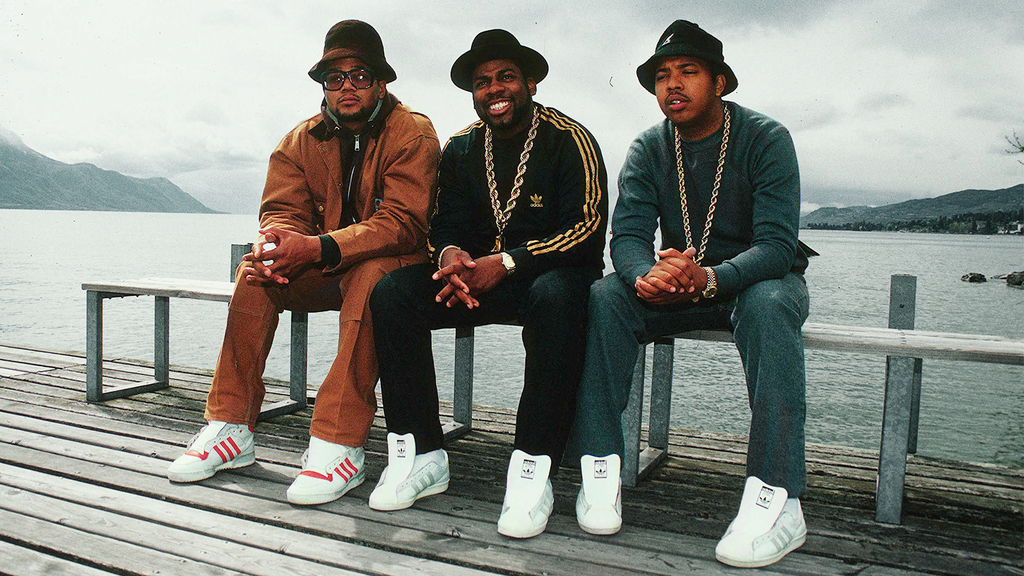 Rappers love sneakers and rappers with shoe lines are becoming more surprisingly common. While RUN DMC may not have designed the Adidas Superstar shoe, they popularized the brand when they dropped their 1980s hit track "My Adidas" and paved the way for rapper shoe deals. Some rappers who have their own line of kicks, while others have designed there own, while some… 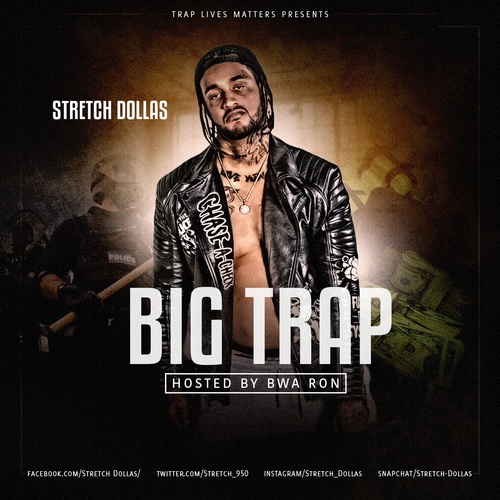 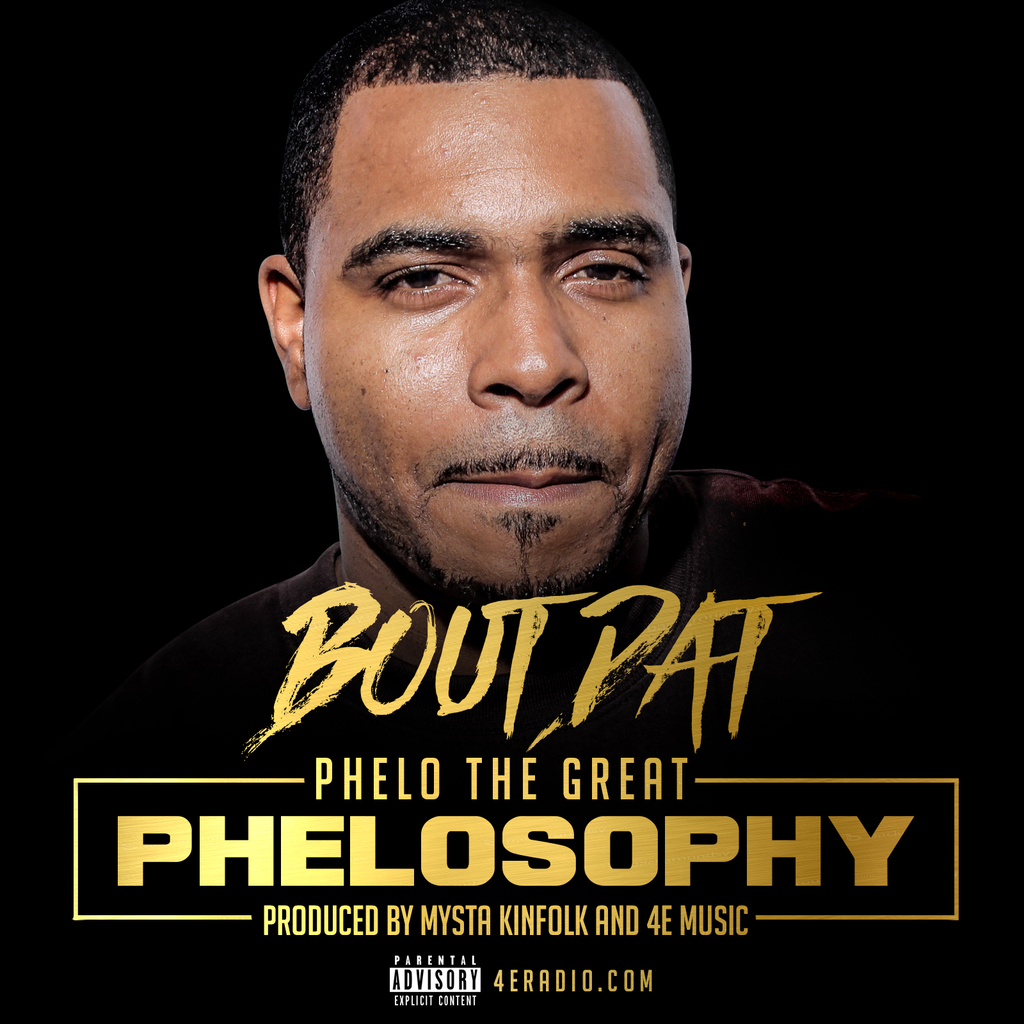 The name of the EP says it all! Phelo the Great has truly put his heart, soul and passion into his new EP, Phelosophy, that released on February 2nd.…