Ali - I Do The Numbers (Music Video) 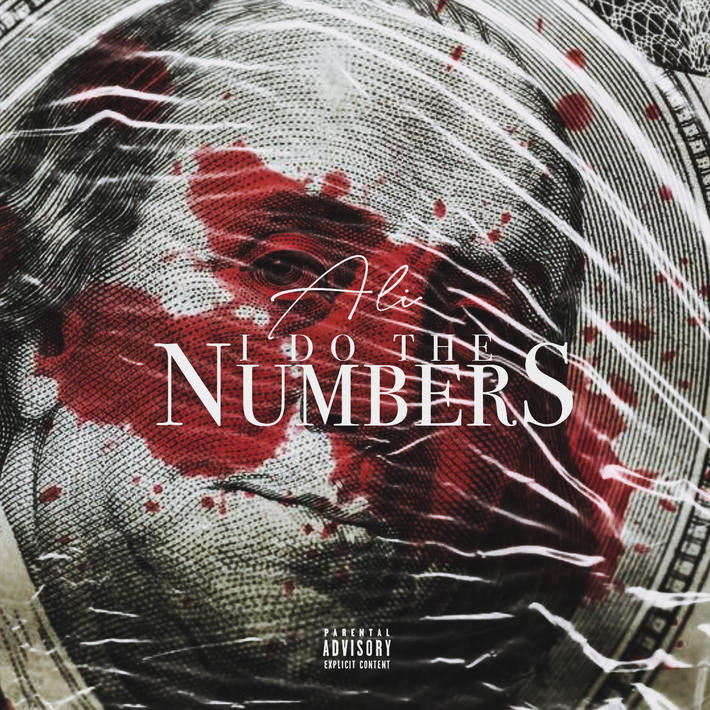 Uprising recording artist Ali continues to build a buzz as one of the fresh faces in today's Hip-Hop with the release of his latest visual, titled, "I Do The Numbers." Directed by Mohamad Ali, Ali stars as a fire-starting protagonist eager to set the world on fire. Backed by money-motivating bars and a radio-friendly hook, Ali is fully prepared to prove that Hip-Hop has transcended to a brand-new international paltoe set to sit firmly atop of the charts. “They racked tabs on what I fronted,” says Ali. Hailing from Detroit, Ali began pursuing music at 15 and was acknowledged by Hip-Hop the top of 2020 with his buzzworthy debut, "Traction." Throughout the course of a year, Ali achieved huge streaming numbers with the follow-up visual "Presidental." An artist-to-watch, critics have labeled Ali and his sound lavish, expensive and trendy. Mohamed Ali produced. Feel free to get familiar with Ali's music now. After the view, continue following Ali on social media for daily updates and more.